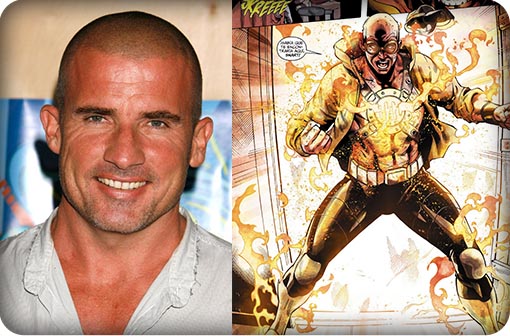 Remember a few weeks ago when we told you about the comic based series featuring characters from two hot shows right now, ‘Arrow‘ and ‘Flash‘? I’ve got some new casting info for the series today. Dominic Purcell boards the project where he keeps the villainous duo of Captain Cold and Heat Wave together as Brandon Routh has already joined the series. Other actors that have already signed on are Wentworth Miller, Victor Garber and Caity Lotz and comes from ‘Arrow’ creators Greg Berlanti, Andrew Kreisberg and Marc Guggenheim. 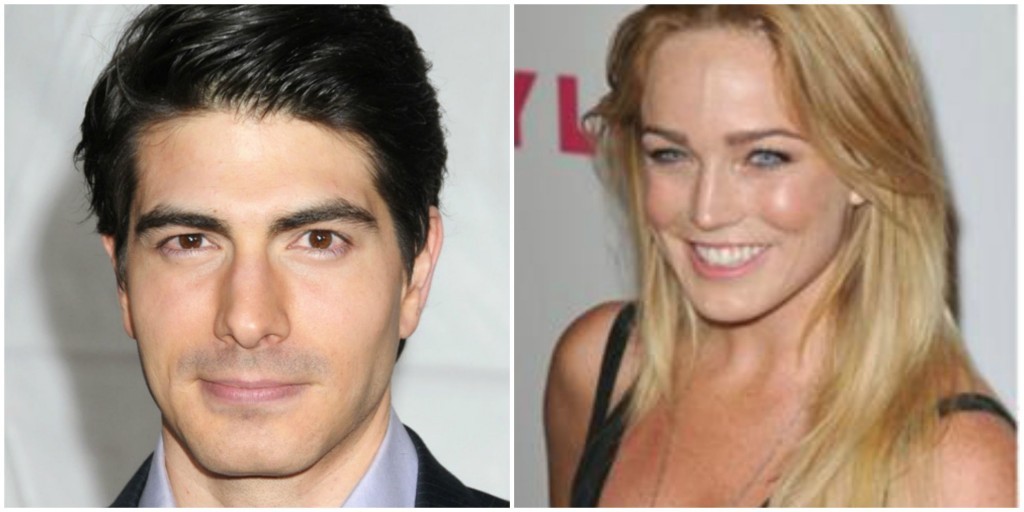 Purcell reprises his character of Mick Rory, a pyromaniac with a wicked obsession for fire who teams up with Leonard Snart/Captain Cold (Wentworth Miller) to become the villain Heat Wave.  Not all duos we grew accustomed to seeing on the screen are coming to the series together, Victor Garber’s Stein will be solo since Robbie Amell, who played his other half, Firestorm, did not agree to the project. No word, yet, as to which three major DC Comics characters will make their series debut.