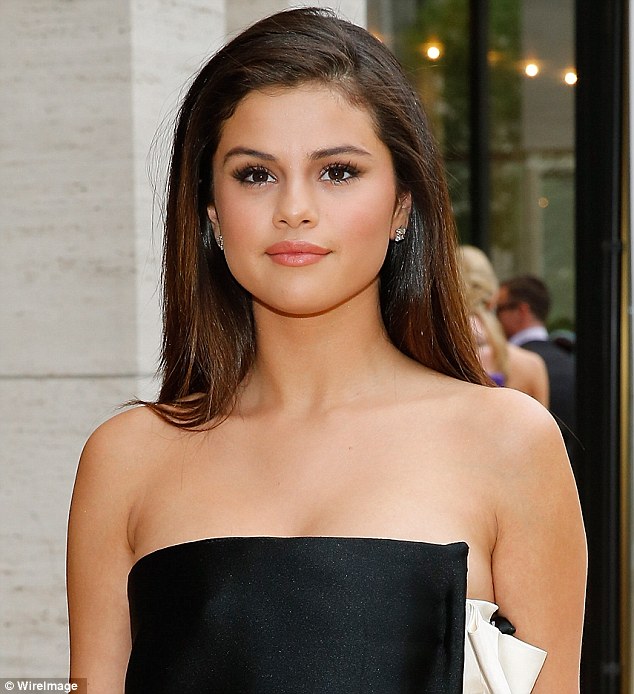 Selena Gomez has a few projects in the works right now and has just added a new one to that list – ‘The Revised Fundamentals of Caregiving‘. Gomez will play the female lead opposite Paul Rudd’s leading man.

Caregiving is based on a novel by Jonathan Evison’s 2013 novel about loss and the growth that can come from even the darkest points. Ben (Rudd), at one of the lowest points in his life, takes a class in caregiving which leads him to the job of caregiver to a frustrated teenager named Trevor who is in the advanced stages of Duchenne muscular dystrophy. Gomez will play Dot, a sassy hitchhiker that gets a ride from the pair during a road trip.

Rob Burnett, former executive producer of ‘The Late Show With David Letterman‘ has adapted the script and is directing the picture. Rudd, of course, has morphed into the superhero ‘Ant-Man‘ and is highly anticipated by comic book fans of all sizes for it’s July 2015 release. Gomez has gotten a little racier than her kid-friendly beginnings, especially with her role in 2012’s ‘Spring Breakers‘, but she’s keeping the younger audience entertained with lending her voice to Sony’s animated hit ‘Hotel Transylvania‘ and is reprising her role as Mavis for the sequel.