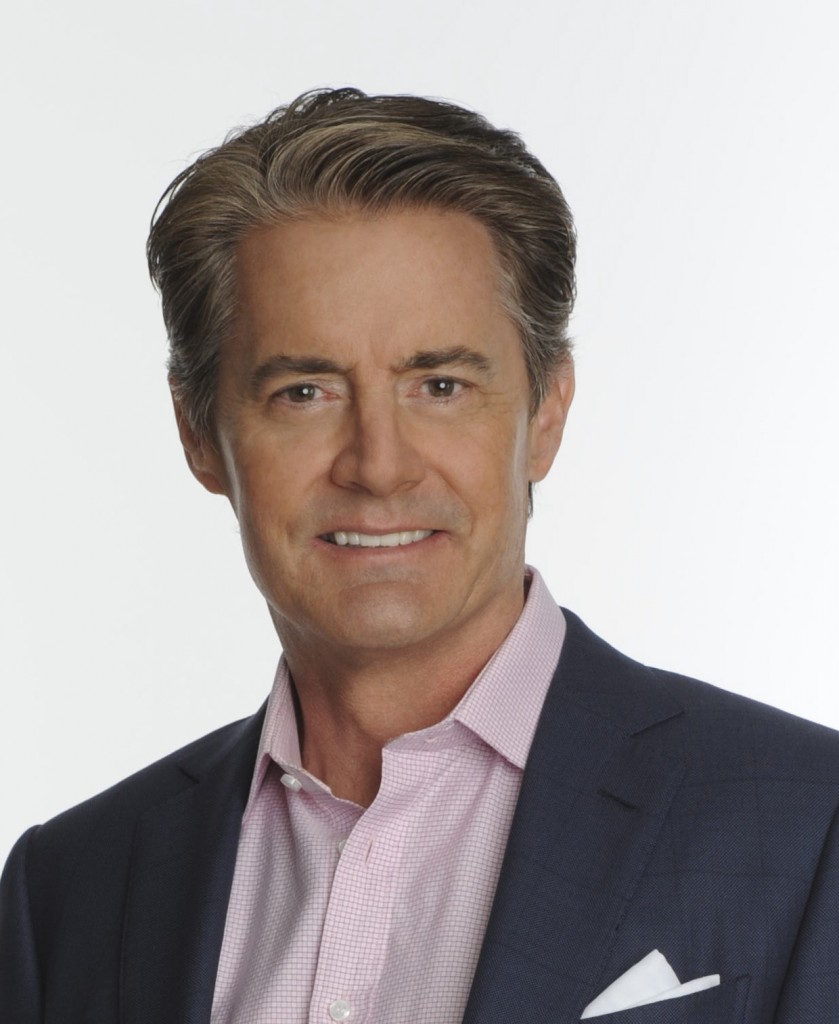 We told you in October that ‘Twin Peaks‘ was making a long awaited comeback with original show creators David Lynch and Mark Frost attached, but probably the most anticipated news has just been released, Kyle MacLachlan will reprise his role as the always curious Special Agent Dale Cooper!

The quirky mystery is coming to Showtime in 2016 for a nine-episode limited run. MacLachlan wasted no time in throwing out some quotes like “May the forest be with you”, or telling Showtime president David Nevins “I think you need a damn good cup of coffee.” The series will go into production this year with a hope to premiere in 2016, the 25th anniversary of the cult drama’s original run. I’m pretty sure “that gum you like is going to come back in style”.