It’s official the bidding war for ‘Escape From New York‘ was heated, but Fox has won the day and their spoils are rights to remake 1981’s sci-fi actioner that saw a lot of big names saddle up for the ride. Of course, Kurt Russell was perfect as Snake Plissken, Lee Van Clyfe, Ernest Borgnine, Donald Pleasance, Isaac Hayes and Harry Dean Stanton are just among a few of the key players. 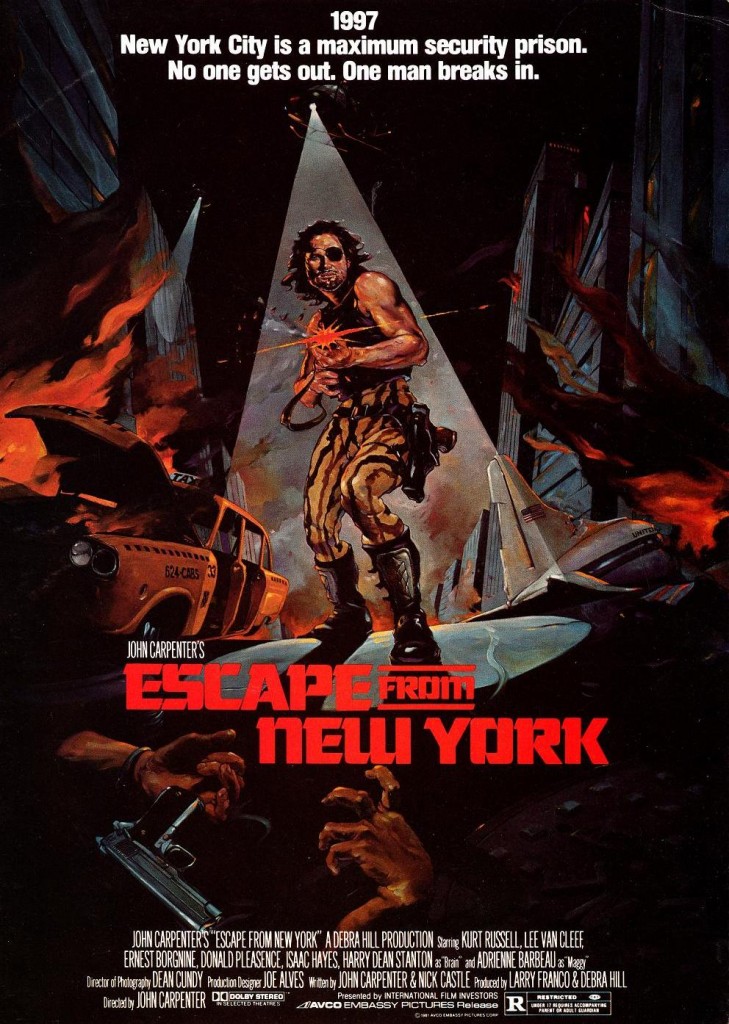 As with anything good from the 80’s a remake is in order. John Carpenter’s brilliant cult classic saw the POTUS Air Force One crash in New York, which is then a maximum security prison. Plissken is a former special forces operative convicted of attempted robbery of the Federal Reserve is given only 22 hours to rescue the president and the key to peace he carries on him. Failure results in Plissken exploding. Carpenter will be executive producer and have creative influence over the project, Fox’s Mike Ireland brought it in and is steering production with hopes of reinventing what could become a new franchise opportunity. I don’t envy those responsible for casting, I can’t imagine putting anyone else into Russell’s shoes as Plissken, he pretty much wrote the book on this character and I’d hate to see it turned into a true bastardization of an excellent film.