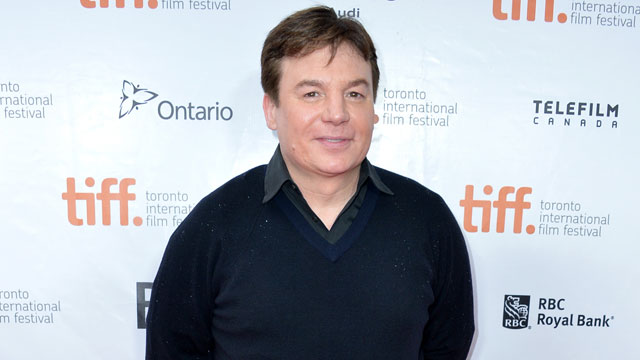 Mike Myers has just signed a two-year overall deal with HBO. This means Myers is exclusive to HBO in television. Myers has created some incredibly iconic characters in the comedy world, Wayne Campbell, Austin Powers and Shrek.

Michael Lombardo, HBO’s head of original programming said “Mike Myers is one of the great comedy minds of this or any other era, the opportunity to collaborate with a talent of his stature is tremendously exciting.” Myers has entered the world of directing with a documentary ‘Supermensch: The Legend of Shep Gordon‘ which tells Gordon’s story as a talent manager. The doc premiered at the 2013 Toronto International Film Festival and released in June by RADiUS-TWC with A&E IndieFilms.