‘Mad Max: Fury Road’ Trailer Will Blow You Away! 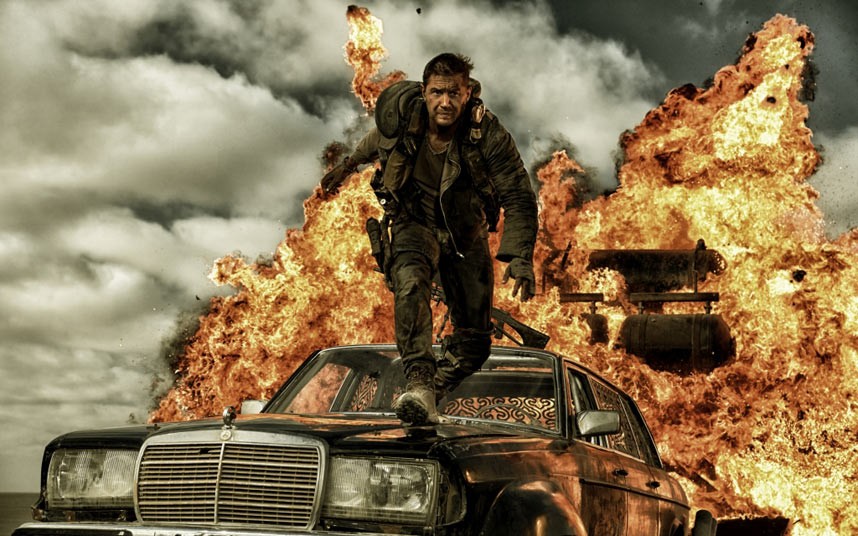 After 30 years, George Miller is adding to his ‘Mad Max‘ franchise and he has given us a peek at the trailer! We know who the stars are, we know the world in which the film will take place and we’re ready to be amazed. Tom Hardy, Charlize Theron, Hugh Keays-Byrne and the uber-hot Nicholas Hoult are players Miller molded to tell his story. 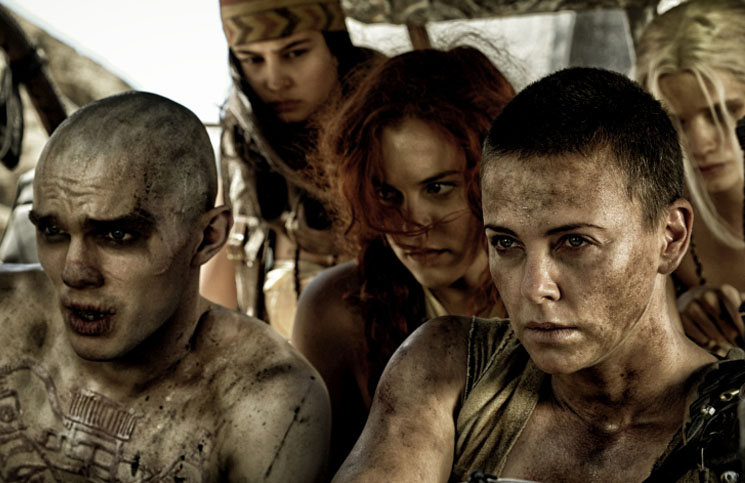 An apocalyptic story set in the furthest reaches of our planet, in a stark desert landscape where humanity is broken, and almost everyone is crazed fighting for the necessities of life. Within this world exist two rebels on the run who just might be able to restore order. There’s Max, a man of action and a man of few words, who seeks peace of mind following the loss of his wife and child in the aftermath of the chaos. And Furiosa, a woman of action and a woman who believes her path to survival may be achieved if she can make it across the desert back to her childhood homeland. Sounds like a decent story, right? The film took a while and $100 million to make. The trailer looks awesome, but we have to wait for May of next year.

Check out the trailer!