‘Toy Story 4’ Officially In The Works!!! 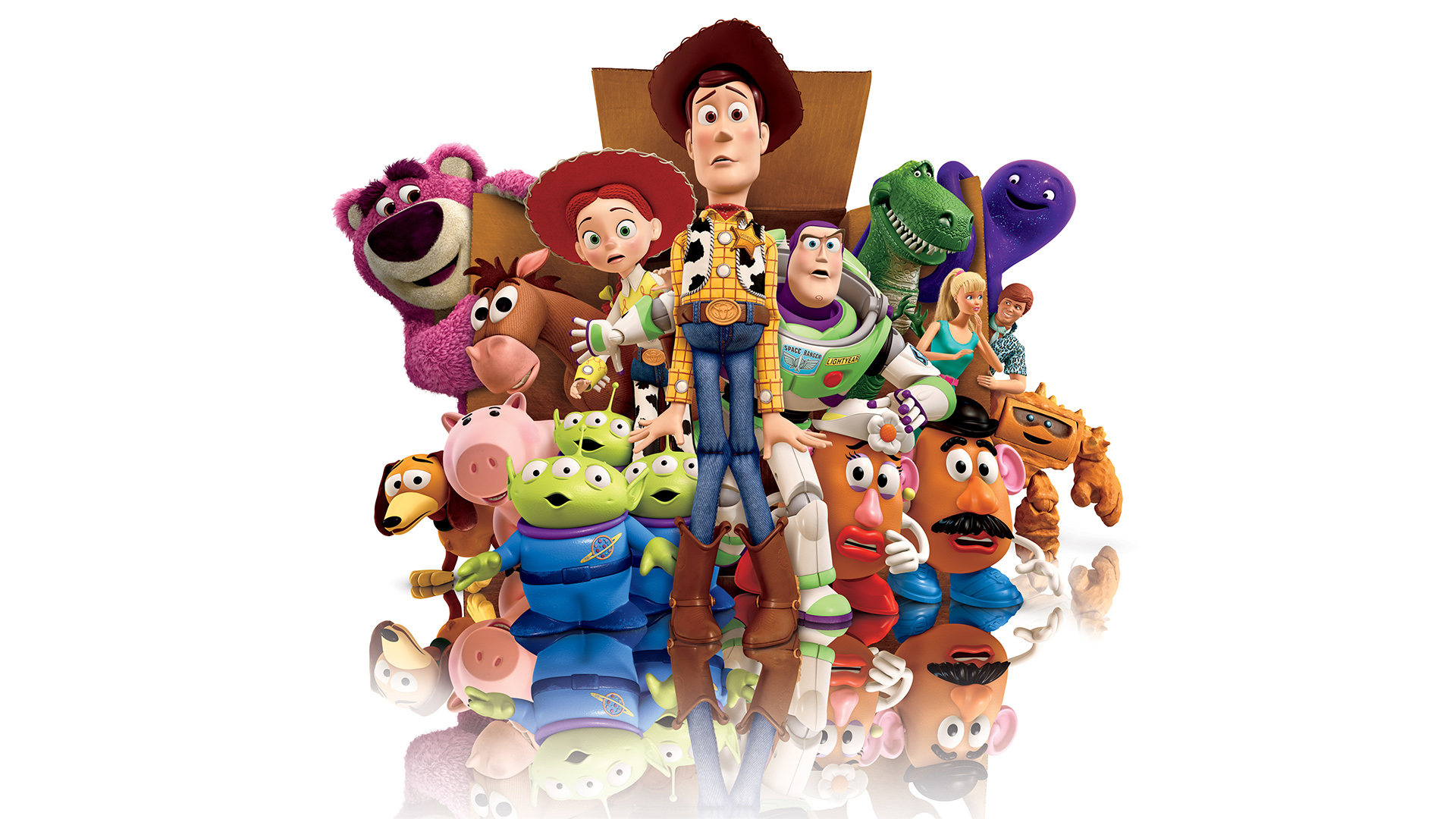 Disney CEO Bob Iger announced what came down to was that “To infinity and beyond” really means ‘Star Wars‘ can explore the beyond Woody and Buzz get second verse, same as the first, or fourth in this case. Disney animated pics have become more and more about sequels than about entirely original fare. I get it, it’s a proven brand, let’s milk it until the cow dies, in this situation, ‘Toy Story‘ is that cow and the perfect gift-wrapped ending that ‘Toy Story 3‘ gave us is being yanked away for yet another ending. ‘Toy Story 4‘ is bringing back the same filmmakers and voice talents that won our hearts in 1995. Director Jon Lasseter stated  “We love these characters so much; they are like family to us. We don’t want to do anything with them unless it lives up to or surpasses what’s gone before. ‘Toy Story 3‘ ended Woody and Buzz’s story with Andy so perfectly that for a long time, we never even talked about doing another ‘Toy Story’ movie. But when Andrew, Pete, Lee and I came up with this new idea, I just could not stop thinking about it. It was so exciting to me, I knew we had to make this movie — and I wanted to direct it myself.” The sequel is aiming for a 2017 box office debut.

The moneymaker franchise has earned just about $2 billion worldwide in box office sales and there is no reason to suspect this release will be different. Disney, don’t let us down, a generation of fans may not come back for another shot.