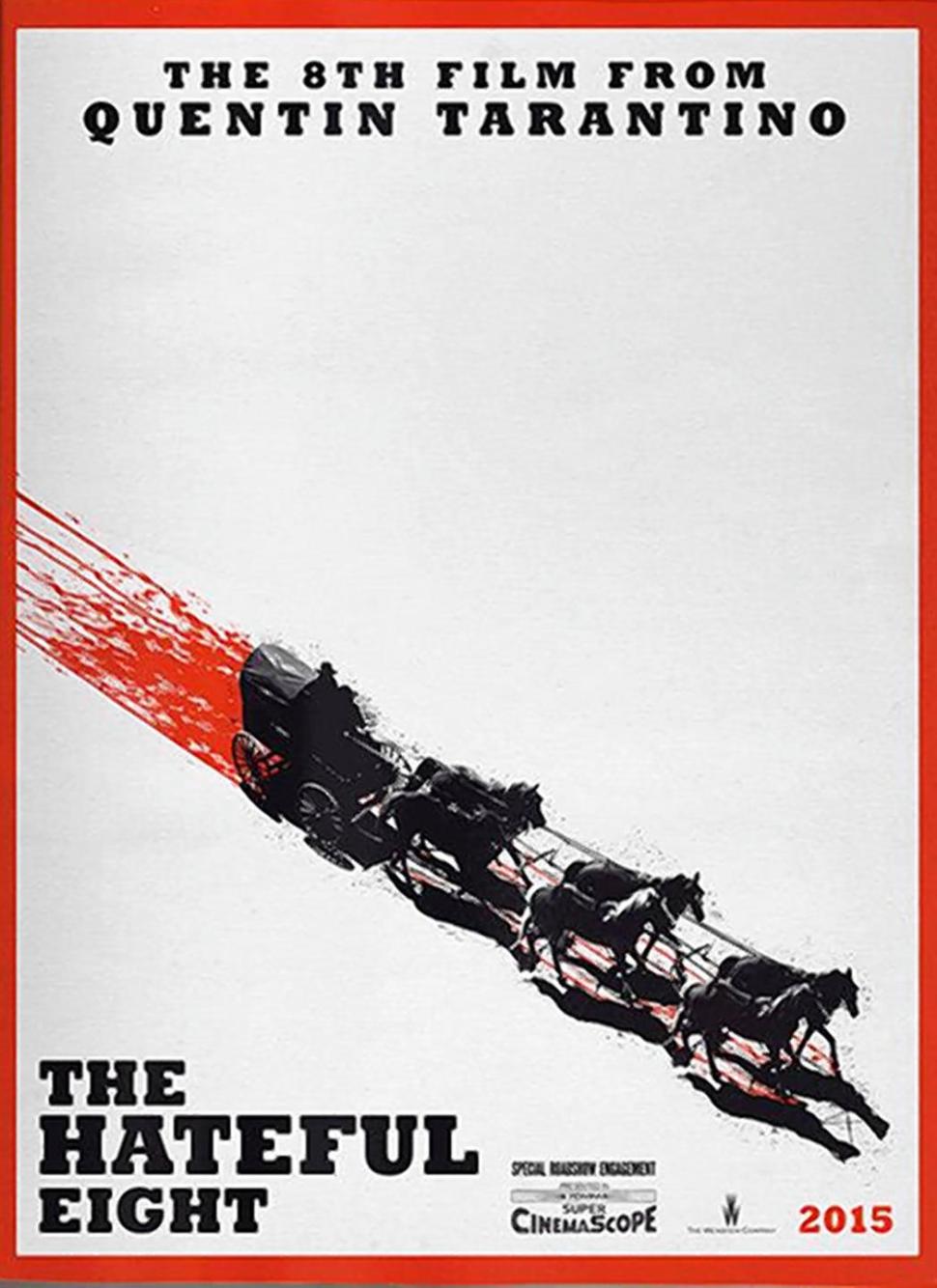 Quentin Tarantino has given us small slivers of information about his newest undertaking. We first knew it would be a Western and that it was titled ‘The Hateful Eight‘. The director held a table read of the script in a rough format for 1,200 of his fans willing to pay the $100 cover charge. The most ardent Tarantino fans savored the onslaught of information, we speculated on the cast and we held our breath for more. The iconic director has given us the cast, and the film gods rejoiced, ok – I rejoiced.

There are some familiar faces among the announced cast and there are some Tarantino-virgins as well. Losing their cherries are Channing Tatum and Demian Bichir. The action sequences of Tarantino’s films resemble an uncoordinated gang bang without any lube. The coarse, gritty, pulpy scenes are at the heart of what cements his films into their own stylized, bloody, violent genre. Guaranteed in this film will be break-neck-fast sequences, splattered with a combination of blood, gray matter, haphazardly thrown body parts and the tears of anyone venturing into the wrong theater. 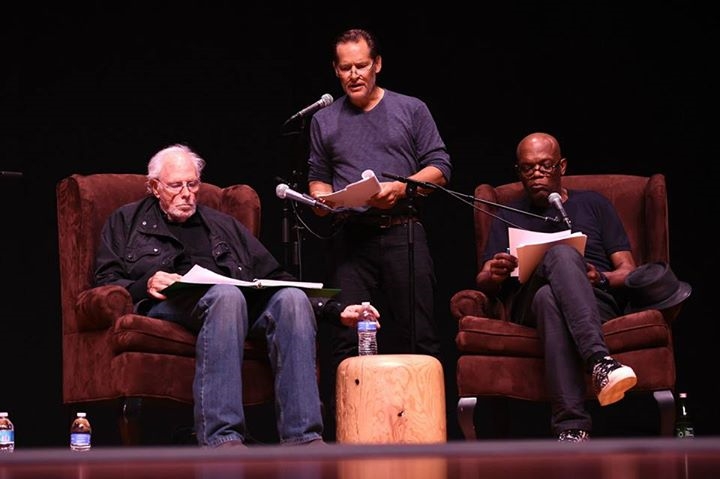 Welcoming Tatum and Bichir to the zoo are the previously cast actors that are experienced in the ways of Q and know there isn’t a safe word that can save you, it’s best to sit back, relax and don’t clinch. Among those that have mastered the art are Samuel L. Jackson, Kurt Russell, Tim Roth, Michael Madsen, Walton Goggins and Bruce Dern.

‘The Hateful Eight‘ comes from The Weinstein Company. Set in post-Civil War Wyoming, a stagecoach splits the winter landscape as it barrels toward Red Rock. The passengers inside are John Ruth (Russell), a bounty hunter and his prey Daisy Domergue (Jennifer Jason Leigh), Ruth is better known in the area as “The Hangman”. His goal is to bring Domergue to justice, but along the way, they encounter Major Marquis Warren (Jackson), a former Union soldier turned another infamous bounty hunter and Chris Mannix (Goggins), a Southern renegade who claims to be the town’s new sheriff.

The frosty weather moves in with a blizzard forcing the four-some to seek refuge at a stopover point on a mountain pass. Upon arrival, their expected greeting comes not from the proprietor to whom they are acquainted, but four brand new faces. In a ‘The Shining‘ feeling, the snow becomes a character on it’s own claiming any progress the group could have made and becoming ominously present. Release for the date is looking toward  2015  with no exact date specified.