Is ‘Zombieland 2’ Dragging Into Theaters?!!!

I’ve got good news and bad news. The good news is if you were hoping for a ‘Zombieland‘ sequel, I can make you very happy today! Bad news – if you want a lot of detail about the continuation of life, love and happiness in an undead world, you’re not going to be as happy. 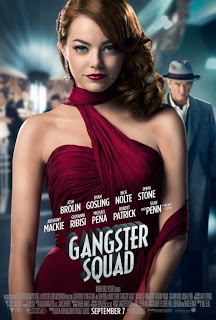 Here’s what I know. Sony Pictures is starting up the project by hiring Dave Callaham to write the script. Callaham is the man responsible for the story and script for ‘The Expendables‘, ‘Doom‘ and this year’s ‘Godzilla‘ revamp. Rhett Reese and Paul Wernick will be working on the script, as well. Reese and Wernick worked on the script-writing team for the first ‘Zombieland‘ and ‘GI Joe: Retaliation‘ and the pair has been attached to the writing team for a freshly announced ‘Deadpool‘ film.

Sony has hired Ruben Fleischer back to direct the second effort as his first film was a surprising success grossing $100 million worldwide. In addition to ‘Zombieland‘, Fleischer directed 2013’s crime-noir ‘Gangster Squad‘. That film was met with mixed reviews. I loved it, but I really get a kick out of crime thrillers and if it has a noir-feel to it, I’m in heaven. If you’ve read my work before, you know which film I’m about to reference and suggest it be watched in order to keep your film-history knowledge varied. My favorite crime-noir film is Shane Black’s ‘Kiss Kiss Bang Bang‘. This is the turning point for Robert Downey, Jr’s career when he showed Hollywood he was a force to be reckoned with after his addictions took control. It’s hilarious, intriguing and endearing in a weird kind of way. 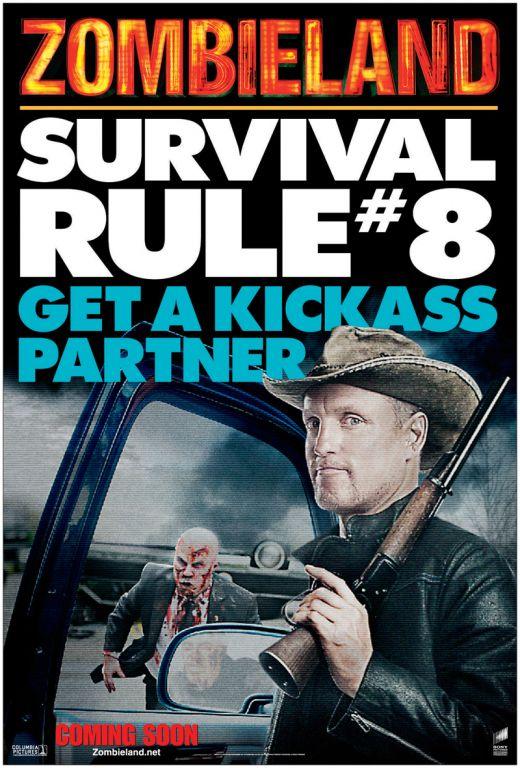 Back to ‘Zombieland 2′ now. No news on possible story-lines, returning characters or actors. The unlikely acting team that made the first film such a success have made some big splashes separately since then. Jesse Eisenberg, Emma Stone, Woody Harrelson and Abigail Breslin worked together like a well-oiled zombie-killing machine. Bill Murray’s surprising cameo was perfectly placed in the film. This was lightning in a bottle. Trying to recreate that effect is rarely successful. There will be millions of people lining up to see the product, I’ll be one of them. Don’t try to throw us another Bill Murray in this effort, the surprise won’t be nearly as awesome as the first one. Follow the rules and especially don’t forget #8 when you’re casting.

Let’s not forget that Amazon Prime tried to make ‘Zombieland 2‘ as a tv series, but the pilot was so bad, it never got a shot at a full season. And originally, Fleischer wanted to make his original film a series, but the studio nudged him to the point of a feature film. Look, I think we all want more ‘Zombieland‘, but it either needs the same cast as the first film or a similar talent to this sequel.