‘Crouching Tiger, Hidden Dragon: The Green Legend’ In The Works!!! 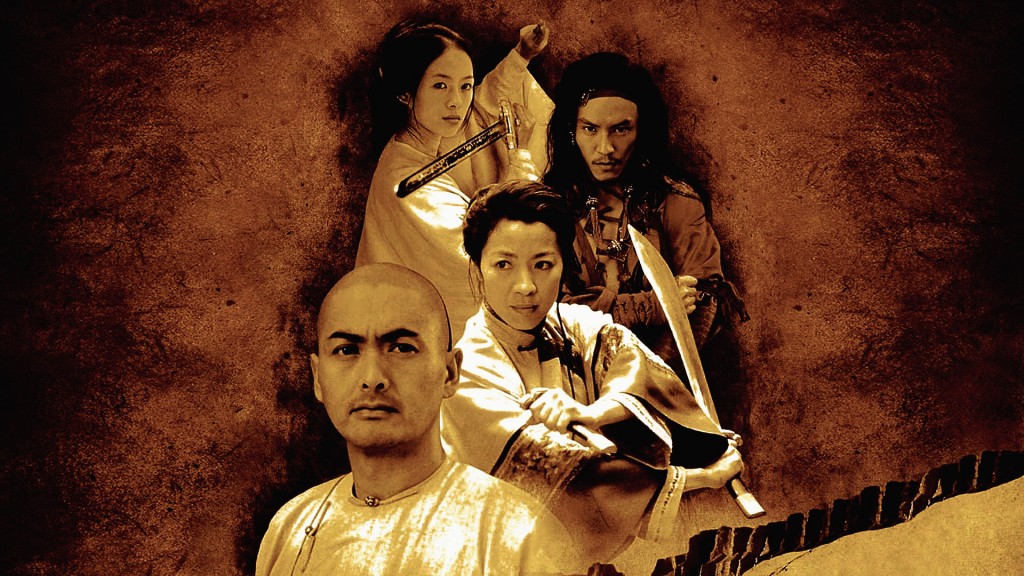 In a bit of network wheeling and dealing, Netflix has made a deal for its first original movie. A sequel to a film that I didn’t think could have a continuation of, turns out I was wrong. Ang Lee’s 2000 Martial arts flick ‘Crouching Tiger, Hidden Dragon‘. Not content to stop with its first original movie, the film will release simultaneously in the summer of 2015 in IMAX theaters and on the SVOD.

‘Crouching Tiger, Hidden Dragon: The Green Legend‘ is set for release on August 28. This is just the tip of the iceberg for Netflix. This is the first of several major films to premiere in the same fashion. This shouldn’t be surprising considering the chief content officer, Ted Sarandos, spoke about day and date releases as the keynote speaker last year at the Film Independent Forum in Los Angeles. Netflix isn’t just getting into the movie biz, they’re starting to rattle the nerves of big movie production. Digital release has been slowly creeping in on theater end numbers for a while and it’s viewed as much more than just a little threat. Add to that worry, this deal between Netflix and Weinstein Co. that encompasses more than just one film, but puts the subscription service the exclusive U.S. television service for first-run film from TWC, beginning in 2016. 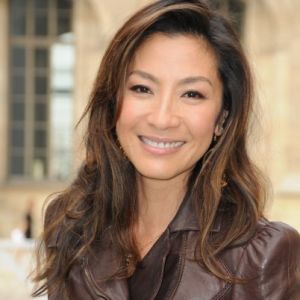 ‘Crouching Tiger, Hidden Dragon: The Green Legend‘  stars Michelle Yeoh as she reprises her role as Yu Shu-Lien and Donnie Yen as Silent Wolf. Directing the picture is martial-arts choreographer Yuen Wo-Ping. Among the fight-heavy flicks he’s worked are ‘The Matrix‘ trilogy and the two ‘Kill Bill‘ actioners from Quentin Tarantino. The cast for The Green Legend includes Harry Shum Jr., Jason Scott Lee, Roger Yuan.  Wo-Ping is working from a script by John Fusco (‘Marco Polo‘) based on ‘Iron Knight, Silver Vase‘ by Wang Dulu. ‘Marco Polo‘ is part of the deal between Netflix and Weinstein Co. as they’re producing the series based on the explorer.

“Fans will have unprecedented choice in how they enjoy an amazing and memorable film that combines intense action and incredible beauty,” Sarandos said in a statement. “We are honored to be working with Harvey Weinstein and a world-class team of creators to bring this epic story to people all over the world and to partner with IMAX, a brand that represents the highest quality of immersive entertainment, in the distribution of this film.” Added Harvey Weinstein, co-chairman of TWC, “The moviegoing experience is evolving quickly and profoundly, and Netflix is unquestionably at the forefront of that movement. We are tremendously excited to be continuing our great relationship with Netflix and bringing to fans all over the world the latest chapter in this amazing and intriguing story.”

IMAX isn’t looking at the revenue they will lose in the US, they’re looking at the dividends to be made in territories where Netflix is unavailable, like China.  “We are excited to offer consumers the option of deciding how, when and where they want to view the film, and exhibitors the opportunity to participate in this alternative form of content in a new and innovative way,” said Greg Foster, CEO of IMAX Entertainment.

Weinstein Co. has always been on the leading edge of film advancement, the studio proved that with an agreement with Yahoo to stream the biopic ‘One Chance‘ for free beginning on September 30, 10 days BEFORE the film hits theaters on October 10! Needless to say, the action with Yahoo and now with Netflix, The Weinstein Co. is at the heart of theater owners ire. Those same owners have been fighting attempts by studios, who are inching the dates between theatrical bow and home video and VOD release closer and closer together, hurting, if not crippling ticket sales.  Recently, several companies that own IMAX theaters have joined forces in agreeing not to show the film in their theaters because of the same day service. This has everything it needs to turn into a really ugly mess.