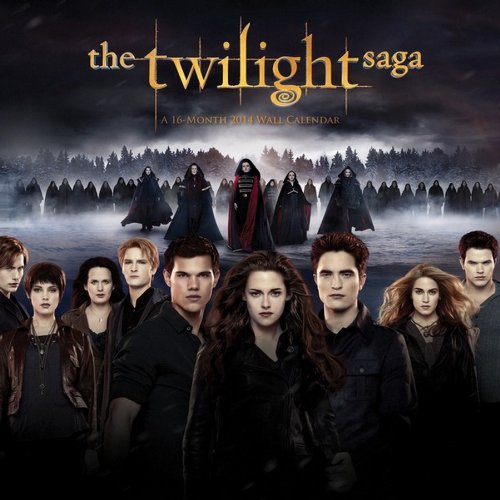 Facebook is reviving characters that have been dead a long time. Prepare yourselves for the global sound of Twihards the world over to squeal with delight. Facebook is getting into the film game with ‘Twilight‘ short films. You read that right. Stephenie Meyer wrote what has become the ‘Twilight Saga‘. Beginning in 2005, Meyer released the first novel in a series that would grip fans of all ages and create characters that would be immortalized in film. While some of us were letting our broomsticks cool down from a wild ride with a boy wizard, cold vampires and hot werewolves were heating up readers pages again. The saga ran the length of four novels and one short story as a spinoff.

Barely 3 years after the first novel drove fans to the undead-edge, Summit Entertainment released the first of five feature films. Of course, the turnout for the movies was long lines around theaters for the midnight showings. Kristen Stewart and Robert Pattinson played Isabella Swan and Edward Cullen, and led a cast directed by Catherine Hardwicke in what was to be an incredibly lucrative stable of films. Two years after the fifth film released, Lions Gate has come up with a plan to capitalize on the proven fan-base that craves more Cullen.

Lions Gate and Meyer announced plans to select five fledgling female directors to make short films based on Meyer’s ‘Twilight‘ characters. All funded by the studio and their production partners to be shown exclusively on Facebook in 2015. “We think Facebook is a great way for us to introduce the world of ‘Twilight’ to a whole new audience while re-energizing existing fans,” Michael Burns, Lions Gate’s vice chairman, said in an interview. “This is the just the beginning — a template, if you will,” Mr. Burns added. “You can probably guess what might be coming next.” While Burns didn’t elaborate on his answer, he did add “We love Stephenie Meyer”. Looks like a new way to keep fans interested in what was an incredibly solid investment for any future films the company may want to produce. Usually characters need to languish on dusty DVD covers awaiting another shot to wow an audience. The use of a marketing gimmick like this will keep characters closer to their fan-base and still alive (figuratively speaking) for any kind of prequel or sequel that comes their way. 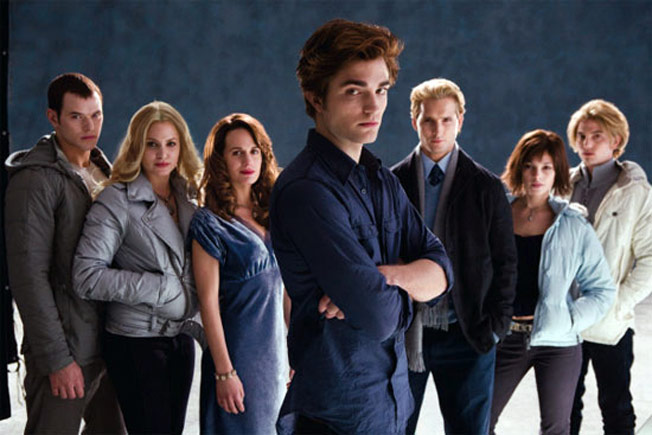 Sorry to break anyone’s heart, but Stewart and Pattinson will probably not appear in any of the films. In light of the news regarding the partnership with Netflix and The Weinstein Company releasing major motion pictures on the same day, in IMAX theaters and Netflix simultaneously, studios are reaching out in new ways to feel what the future of film can be. Could social media host more than just a trailer or updates, could it be a point of distribution for entire movies?

This could be huge for the industry, considering Facebook reaches over 1 billion users across the world on a monthly basis. Facebook began dipping a toe in the water of the entertainment world in December when Lions Gate created a teaser for ‘Divergent‘ that was the first video ad exclusive to Facebook. This partnership will bring together the franchise with over 150 million people following the official ‘Twilight‘ Facebook pages.

The short film series, called ‘The Storytellers – New Creative Voices of The Twilight Saga‘ is being backed by Women in Film, an organization hoping to end a shortage of female directors. In that same vein, a group of female panelists will select the winning shorts and mentor participants. Panelists include K-Stew and Meyer, actresses Kate Winslet, Octavia Spencer and Julie Bowen, Hardwicke, film producer Cathy Schulman and Jennifer Lee, co-director of Disney’s ‘Frozen‘. In a statement, Meyer said “The female voice is something that has become more and more important to me as I’ve worked in the film industry.” Lions Gate was eager to work with the author on more installments of ‘Twilight‘ but she decided to pursue other projects, namely, ‘The Host‘, an adaptation of another of her novels.