‘CHiPs’ Making A Run At The Big Screen With Dax Shepard At The Helm!!! 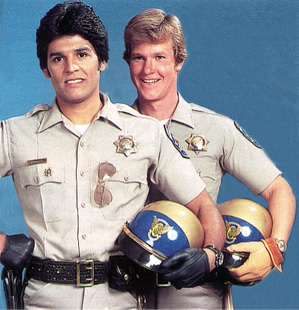 If the topic came up of two particular California Highway Patrol motorcycle officers, there has to be one name that comes to mind, right? ‘CHiPs‘ is indeed what we’re talking about in this article. When you look at all the sitcoms from earlier decades and the films that were made from them, cheese was the main ingredient. Be it cheddar, provolone or gouda, they were cheesy. Thankfully the filmmakers behind this remake is purposely driving the project in a very different direction. 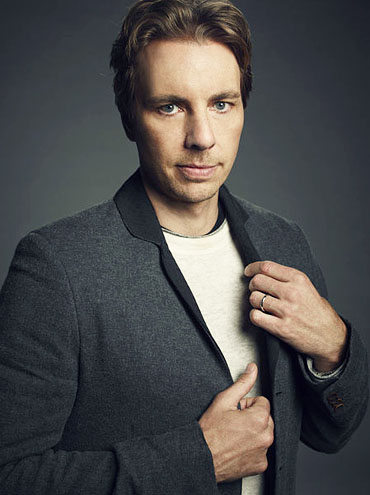 You might not be so sure about a different direction when you learn that Warner Bros has set Dax Shepard to write, direct and star in a screen version of the late 70’s-early 80’s crime-drama. When I hear Shepard, I immediately think about ‘Employee of the Month‘, or any of his other gooftastic fare. I was rolling my eyes and sighing for what would be a cookie cutter formula all remakes seem to follow. Then this little bit of info caught my eye “The new take is envisioned as much in the tone of Bad Boys and Lethal Weapon than a comedy”. Yeah, that one made me think this might have some serious butt-kicking action and shouldn’t remind any of us of ‘Super Troopers‘. Maybe they could keep the tight khaki uniforms though. I wouldn’t fight over that one. 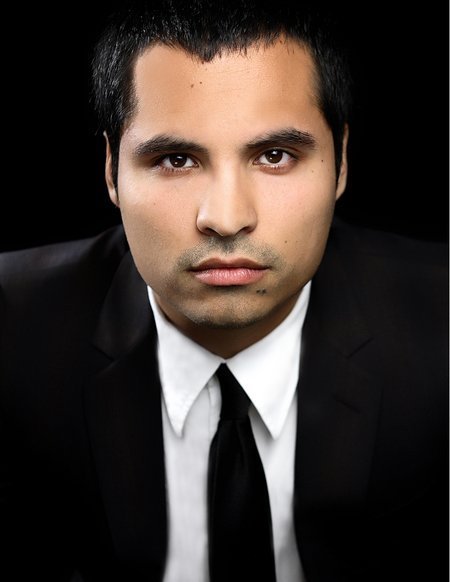 Shepard will take over the role of Officer Jon Baker and Michael Pena will play Frank “Ponch” Poncherello. Shepard starred in the slightly-off-the-mark comedy ‘Hit and Run‘ with his then-girlfriend-now-wife Kristen Bell, and TV’s ‘Parenthood‘ which has been on air for 6 seasons. Pena has been in the public eye for quite some time with hits like ‘The Lincoln Lawyer‘, ‘Battle Los Angeles‘ and ‘American Hustle‘.

The idea for a film-version of the 70’s show has been in the works with Warner Bros for years. Which may be a good omen for this production. If you look at other films that were based on tv shows from the 70’s-80’s like ‘Starsky & Hutch‘ and ‘The Dukes of Hazzard‘, they were good for what they were, but all they were was just a mockery of the legit shows the originals were. It’s great to make fun of bad tv, I turn on old episodes of ‘Emergency!’ and shake my head when I think of how lucky I was to work in a unit that had some pretty state-of-the-art gear compared to what was available then. Technology has come a long way and to paraphrase Dr. Ian Malcolm from ‘Jurassic Park‘, “Just because we can, doesn’t mean we should” some shows are better off without the gigantic Michael Bay version of a cop movie. The shows like ‘CHiPs‘  need to have a little bit of their original essence transferred to the film.

On the upside of having Dax Shepard involved in the inner-workings of the film is that he can actually professionally drive race cars and motorcycles and fully expects to be performing his own riding and stunts. Another little tidbit of info about Shepard, in the film ‘Hit & Run‘, all those ah-mazing cars on display in the film? They were his.

If this flick comes close to the ‘Bad Boys‘/’Lethal Weapon‘ vibe the studio is wanting, I may actually wait in line and pay the $10 to be front and center with my popcorn with Raisinets and a cherry Icee.