From Lars Von Trier Comes ‘The House That Jack Built’ For TV!!! 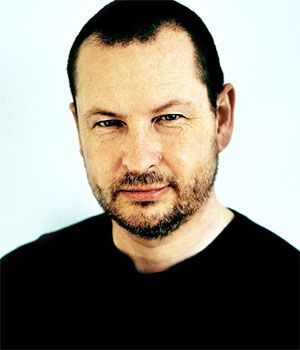 In the world of film making, it’s fairly easy to blend into the crowd as someone that creates semi-commercially acceptable fare staying under budget and netting enough income for a studio to ask you to do it all over again. Then there are the niche directors that some can consider as controversial in their creation of genre films and fans either love them or hate them. Stanley Kubrick, Spike Lee, Peter Jackson and Lars von Trier are all among the type I’d quantify as niche directors. 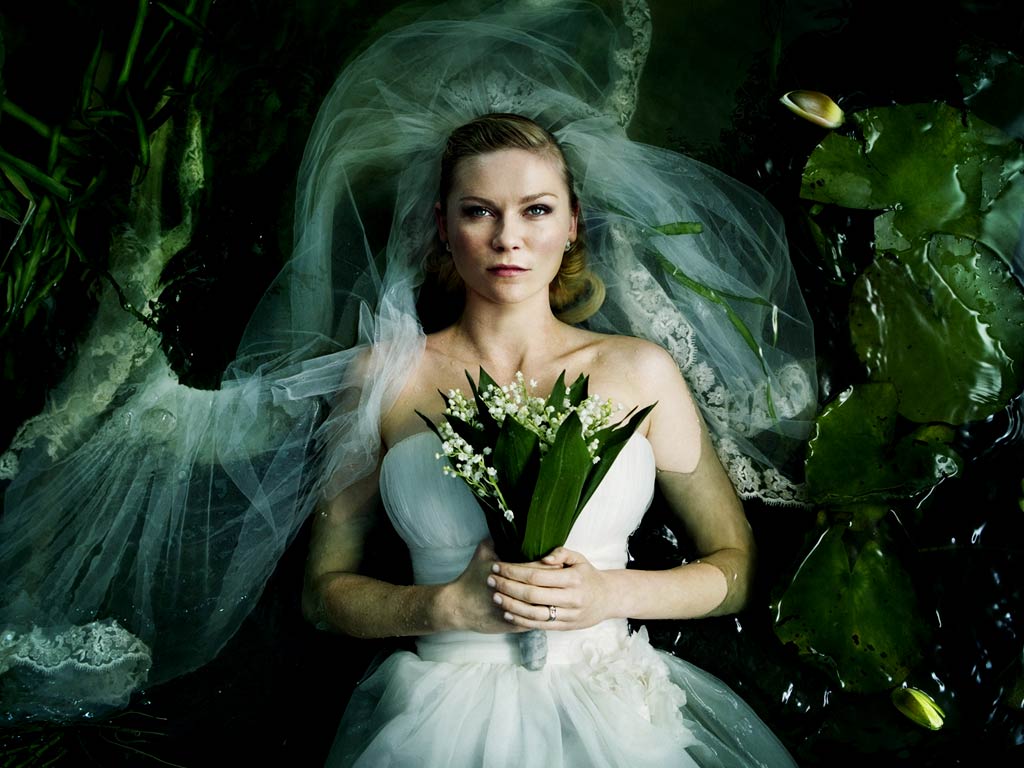 Von Trier’s producer Louise Vesth, announced the project during the press conference at the Venice Film Festival for the director’s cut of ‘Nymphomaniac Vol. 2‘. We don’t have any kind of details as yet as to what the storyline will follow. We do know that the filmmaker will start working on a script this fall and shooting is planned to begin in 2016.

Danish public broadcaster DR, who has worked with ‘The Killing‘ and ‘The Bridge‘ in the past is developing the series together with Von Trier.