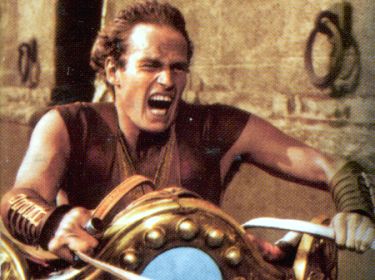 If you’re new to the site you may not know how I have railed against the habit film makers have of taking classic movies and re-tooling them into what they deem bigger and better. If you’re not new, sorry, had to point that out! Anyhow, I have certain rules that make a re-imagining somewhat acceptable. One of them is if the original has been out for more than 50 years, go for it. If there were only crappy and really horrid special effects in the original, I’m looking at you Bubo, then go for it, but you better knock that flick out of the park! I’m talking about mind-melting special effects and balls to the wall violence. There is something to be said for childhood favorites, no matter how awful that cutting edge technology was, now. This bit of news falls into both categories. 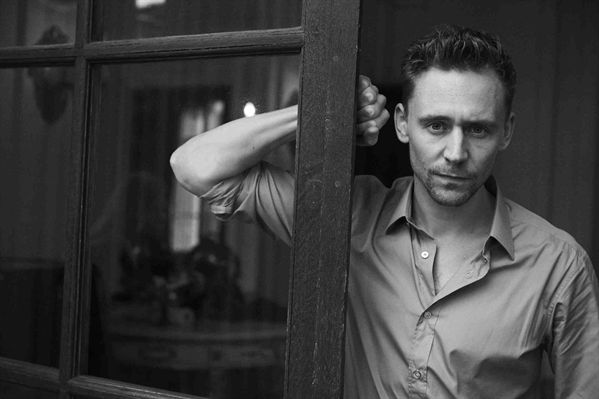 MGM, Paramount and Timur Bekmambetov have taken the gauntlet that was thrown down in 1959 when Charlton Heston laced up his leather sandals. Of course Heston passed away in 2008, so we don’t know who he would sanction to fill the princely role, but the powers that be are giving it a shot. Tom Hiddleston seems to be at the top of their wish list. Fangirls of the world, and some fanboys, keep your cool. Nothing is chiseled in stone, yet. While the sometimes god-Loki actor is ideal, it doesn’t mean he’s thinking the same thing. Hitching this chariot to Hiddleston’s star seems to be the smart move as he is in high demand world wide. This means that this project is not the only one vying for his star power. One of those films is the MGM backed ‘Me Before You‘  that includes Mark Burnett and Roma Downey among the listed producers.

‘Ben-Hur‘ was adapted from the 1880 Lew Wallace novel ‘Ben-Hur: A Tale Of The Christ‘ Not only was this the novel that Heston’s career-making pivotal character hails from, but it was the best selling novel of it’s time until the title was usurped by Margaret Mitchell’s ‘Gone With The Wind‘ in 1936. Think about that, the novel was at the top of the literary charts for 56 years! It knocked Harriet Beecher Stowe’s ‘Uncle Tom’s Cabin‘ off its pinnacle of the charts. This is the novel that can truly take the title of ‘Tale as old as time’. The only other book that sold better than Ben-Hur was ‘The Bible‘.

The first recorded dramatization of the best-selling novel was in 1907. It was a 15 minute short that had a budget of only $500. I am more than excited to see the new take on the  beloved classic. The budget the production crew will be working with is going to put that $500 budget to shame, but I want to see it in action. Meaning, I want killer action sequences. I’m an action movie junkie and there is nothing I love more than gratuitous violence. We’ve seen the awe inducing scenes from Peter Jackson’s ‘The Lord of The Rings’ franchise and I expect nothing less from the epic chariot race.

Regardless of who the studio signs on to play Judah Ben-Hur, the film is set for a February 26, 2016 release date. As always, we will bring you the newest developments as they become available.