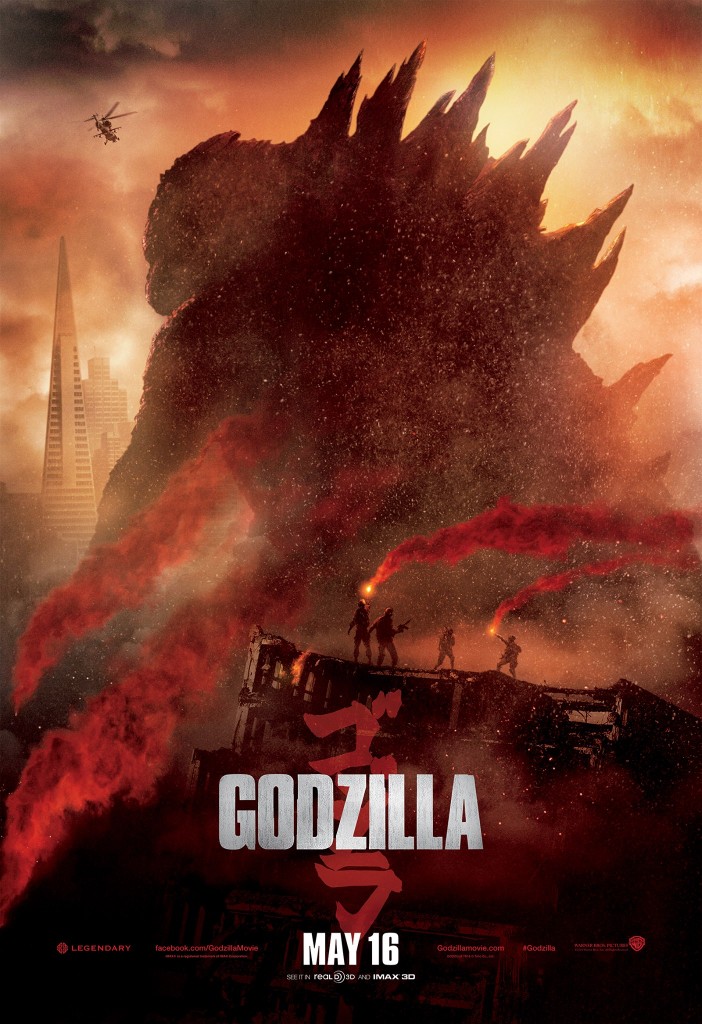 It’s official. ladies and gentleman. Gareth Edwards, the director of ‘Monsters‘ and the recent ‘Godzilla‘ movie just announced via video at Comic Con in San Diego that he is returning to direct the sequel to ‘Godzilla‘. He also confirmed that he will start filming the sequel directly after he is finished filming the ‘Star Wars‘ spinoff movie that is slated to come out on December 16, 2016. So yes, we have  a little while, but there is some awesome news of the sequel.

Edwards said that Mothra, Rodan, and Ghidorah will all be monsters in the sequel and he concluded his announcement with ‘Let Them Fight!’, a line from the ‘Godzilla’ film that came out a few months ago.  Edwards said, “We get to make another one. I’m just up here doing a small little sci-fi movie, as soon as that’s over will be Godzilla 2.”

I know at one point, Guillermo Del Toro said that he would like to put Godzilla in his ‘Pacific Rim‘ sequel, which might still happen. But this is good news, folks. Your thoughts?