A ‘Ride Along’ Sequel Is Already in the Works!! 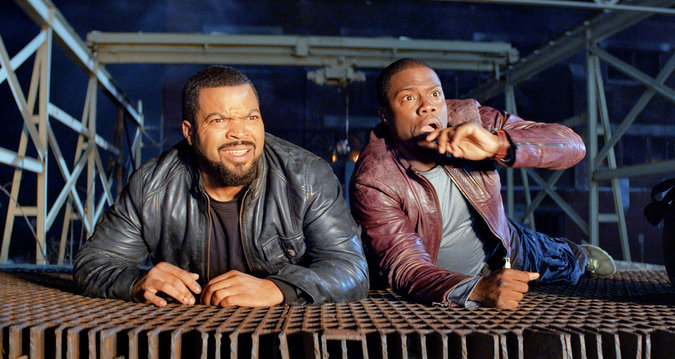 ‘Ride Along‘ is still in theaters. Before the proverbial body of the original is even cold, Universal Pictures executives are already planning the sequel. The movie hasn’t even made it to the gap between theatrical release and DVD release, yet! It’s like Hollywood is checking the obituary column of the paper to get the jump on a great rent-control apartment in the city.

Anyhow, it looks like Tim Story is directing ‘Ride Along 2‘ with Ice Cube and Kevin Hart reprising their roles as security guards. The original debuted just five weeks ago and brought in a record opening of $41.5 million and has since grossed over $120 million worldwide as of this weekend. The three-day gross for the film dropped only 9% even as they dropped 283 screens. OK, so it’s a big moneymaker. Maybe I’d be a little more excited about a sequel if the film was cast as originally intended, with Dwayne Johnson and Ryan Reynolds in the lead roles. Scott Bernstein and Larry Brezner are producing the sequel. 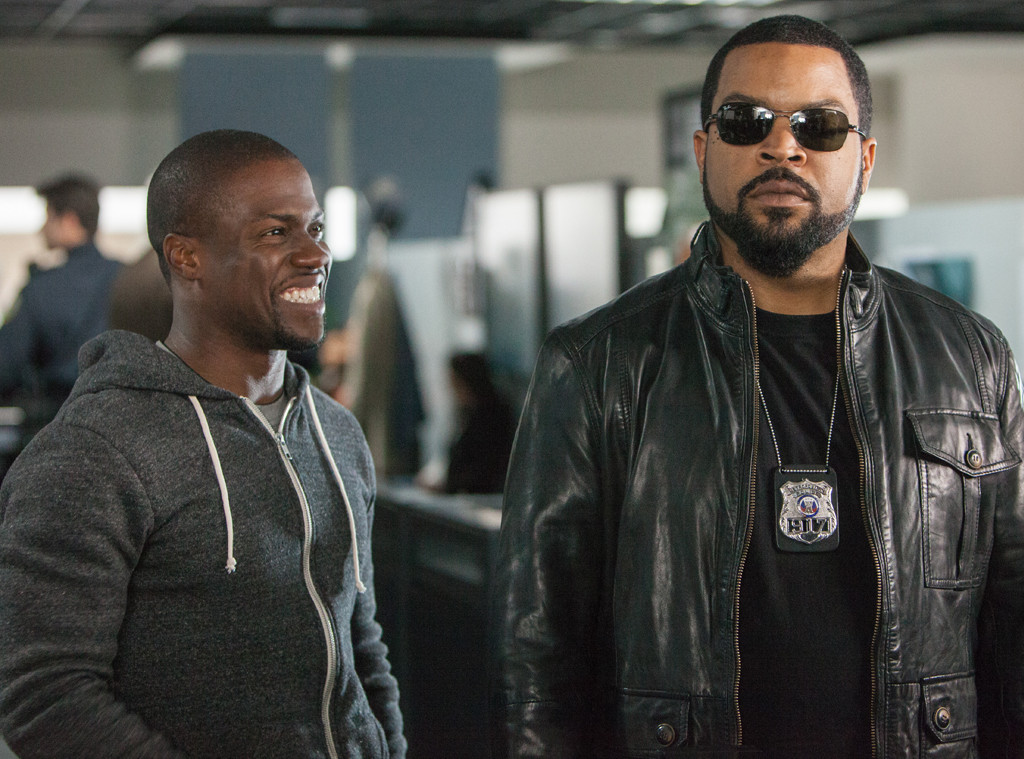 Story, has directed ‘Barbershop‘, ‘Fantastic Four‘ and it’s sequel ‘Fantastic Four: Rise of the Silver Surfer‘ and is working on ‘Think Like a Man Too‘. So he’s had his success with sequels so far.

Kevin Hart is showing up in a laundry list of projects without this sequel being added. He is starring with Will Ferrell in ‘Get Hard‘. Hart will play the streetwise mentor to Farrell’s investment banker who is trying to harden up before he starts serving a sentence in a maximum security prison for a crime he didn’t commit. Hart is also voicing a character in a project my kids are excited about and that’s ‘Captain Underpants’, of course that is quite a bit in the future not set to come out until 2017. What order all of his projects will come out is anyone’s guess.

2 thoughts on “A ‘Ride Along’ Sequel Is Already in the Works!!”