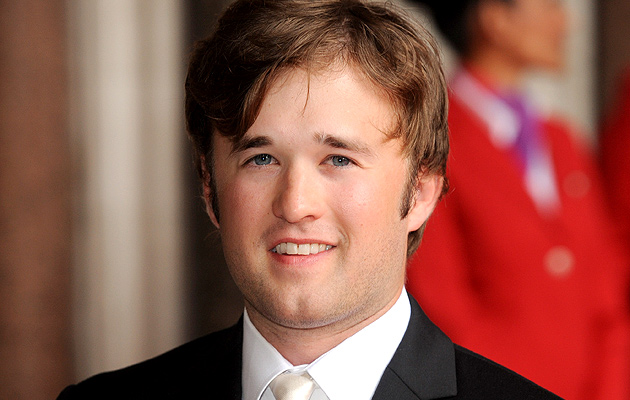 Haley Joel Osment is a name that is said pretty much in the same sentence as “Have you seen ‘The Sixth Sense‘? You know the one that kid Haley Joel Osment is in?” For me, he kind of dropped off the radar since the flop that was ‘A.I.: Artificial Intelligence‘ and the mildly successful ‘Secondhand Lions‘ in 2003. Turns out he has voiced a slew of video game characters and has been in some movies I’ve never heard the name of. Osment is currently finishing up production on the Kevin Smith-directed comedy ‘Tusk‘ that is expected to release this fall. 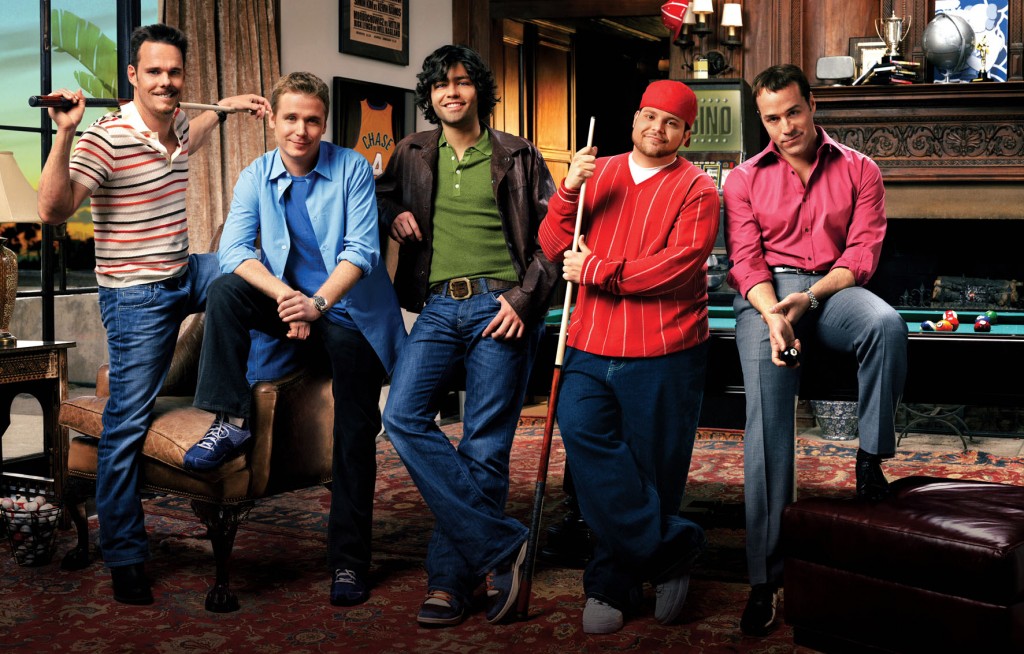 It’s been announced that Osment has gotten a supporting role in ‘Entourage‘. The movie that Doug Ellin is directing based on the HBO series. Already announced to star in the project are Jeremy Piven, Billy Bob Thornton, Adrian Grenier, Kevin Dillon and Jerry Ferrara along with the rest of the original cast. Ellin and Rob Weiss wrote the screenplay and is being produced by Weiss and Mark Wahlberg.

He recently costarred with Will Ferrell, Tobey Maguire, Tim Robbins and Kristen Wiig in the IFC miniseries, ‘The Spoils Of Babylon‘ and is currently in ‘Alpha House‘ with John Goodman. So yeah,  Osment is still around and doing his acting thing.