Paul Feig Is Set For the ‘Peanuts’ Film!!! 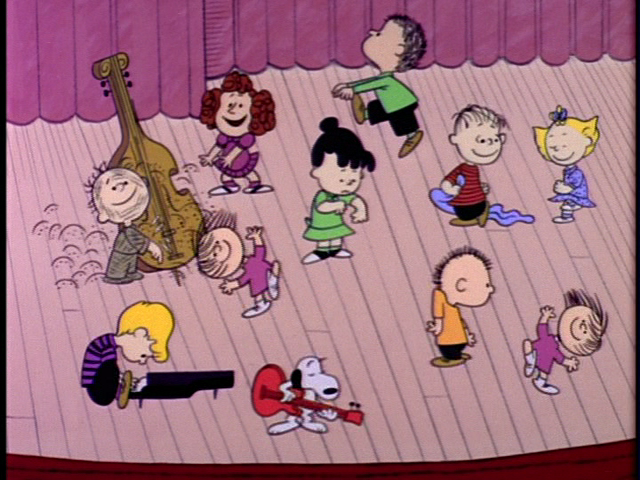 Director and writer Paul Feig has just been signed on to produce and oversee the upcoming film of the ‘Peanuts‘, which is an animated film based on Charles Schulz’s timeless comic strip. The project is over at 20th Century Fox Animation and has a November 6th, 2015 release date right now. Yes, two year away, and will be directed by Steve Martino, who made ‘Horton Hears a Who!‘ and one of the ‘Ice Age‘ films.

This is something different for Feig as he started with ‘Freaks and Geeks‘, then went onto ‘Undeclared‘, then to ‘Arrested Development‘. From there he made the box office smash ‘Bridesmaids‘ then onto ‘The Heat‘. It would be funny to see him produce an R rated ‘Peanuts‘ film with vulgar language and tons of dick jokes, but that’s not what the ‘Peanuts‘ are all about.

Supposedly, Feig is a giant fan of the ‘Penauts’ and has always dreamed of doing something with the characters. “Growing up, Peanuts was my Star Wars,” Feig said. “Charles Schulz’s characters influenced everything in my career, especially Freaks And Geeks. I’m thrilled I finally get to be pals with Charlie Brown and Snoopy.” Craig Schulz, the son of the Peanuts creator, added: “As we continue on our creative journey to bring my father’s characters to life, collaborating with a talent like Paul is a great step forward. Knowing how Peanuts, especially Charlie Brown’s never-give-up-attitude has influenced him throughout his life, makes this partnership even more meaningful.”

Some of Schulz’s family will be writing and producing along with Feig, according to Deadline. As of right now, there isn’t any casting, but I would love to see who Feig wants. I wonder if he will have anyone from his films or ‘Freaks and Geeks’ come aboard. I sure hope so. This is amazing news.