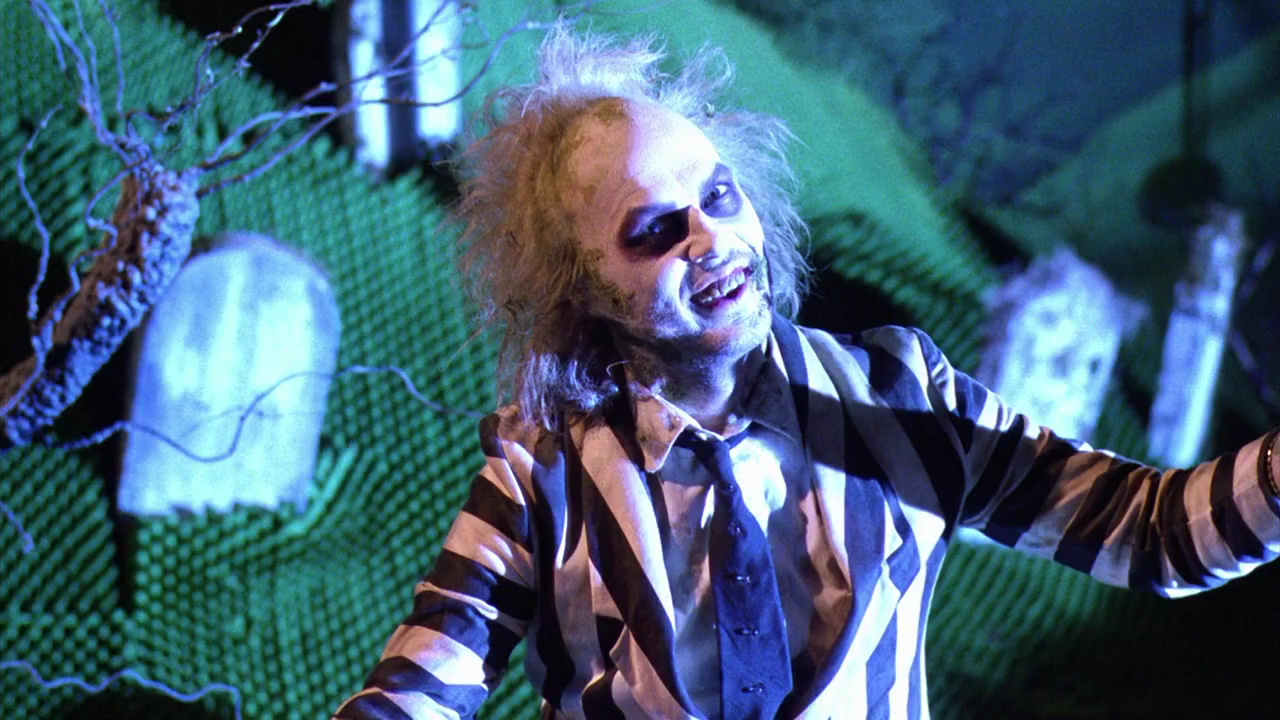 When you think of the collected works of Tim Burton, certain projects stand out. If you ask my daughter, she’ll point out Alice in Wonderland, my son will give props to, his favorite, The Nightmare Before Christmas. If you ask me, I’ll mention the Batman movies, Edward Scissorhands or Beetlejuice. There has been a lot of talk about Burton, Michael Keaton and Beetlejuice lately. In particular, whether or not Burton would like to film a sequel. He is already a producer of the proposed movie with David Geffen. I don’t blame Warner Brothers for giving this one to Burton to consider. How could you make a trip back to the universe of Beetlejuice without his directing? It would be like eating steak with plastic wrapped around your tongue…all of the fill of food, but none of the flavor. Come to think about it, that’s kind of like sex with a condom, too!

Two of Burton’s recent movies featured the writing, either the screenplay or the base novel, of Seth Grahame-Smith. He wrote the script for Dark Shadows and the Burton produced Abraham Lincoln: Vampire Hunter was based on his source novel. Grahame-Smith along with David Katzenburg have penned a working script for the Beetlejuice sequel.

Of course, Michael Keaton would return as the title character. Kind of like having anyone other than Burton direct, who else could give us the face of Beetlejuice?! That’s crazy talk! This isn’t like Batman, where anyone in a cowl could replace him. This is NOT my opinion. I think Keaton should have continued the Bruce Wayne role, too!

Whether or not Burton agrees to direct this project, he still has other projects on the active front. He’s currently in the post-production phase of  Big Eyes, a drama centered on the painter Margaret Keane and the legal troubles she ensued after her husband took credit for her work in the 1960’s.

On deck after that is a film adaptation of Ransom Riggs’ novel, Miss Peregrine’s Home for Peculiar Children for Fox. But, Keaton really deserved an OSCAR for his role as Beetlejuice.