J.J. Abrams and Lawrence Kasdan Take Over As Writers of ‘Star Wars’!!! 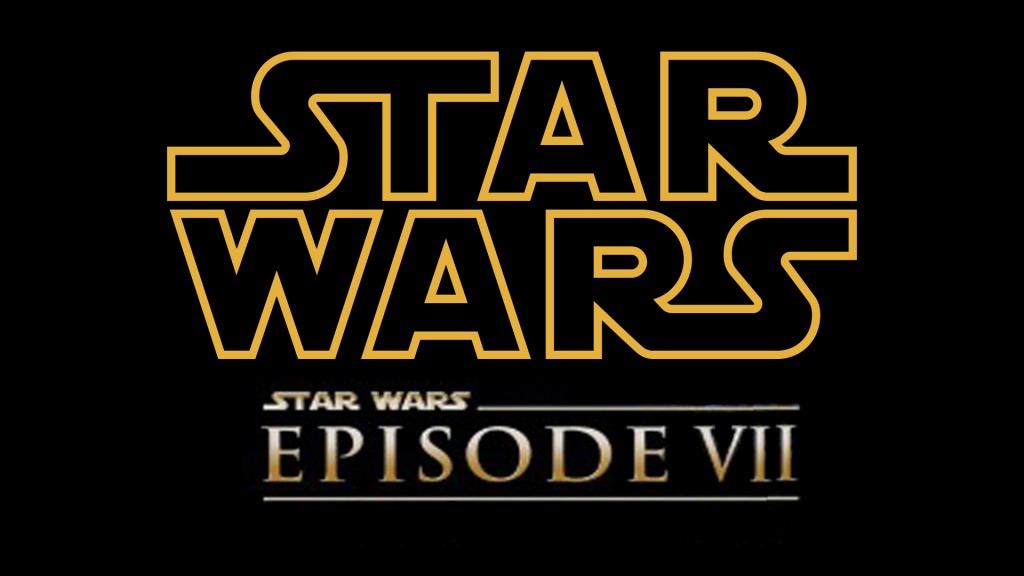 A long time ago, in a galaxy far far away… writer Michael Arndt penned a script for the new upcoming ‘Star Wars VII‘ film, which is coming to theaters in 2015. J.J. Abrams is directing the new ‘Star Wars‘ movies as we all know by now. But today, it was announced that Abrams and Lawrence Kasdan, the original writer for ‘Empire Strikes Back‘ (the best ‘Star Wars‘ film), are now working over the script from Arndt.

LucasFilm head honcho, Kathleen Kennedy  said,  “There are very few people who fundamentally understand the way a Star Wars story works like Larry, and it is nothing short of incredible to have him even more deeply involved in its return to the big screen. J.J. of course is an incredible storyteller in his own right. Michael Arndt has done a terrific job bringing us to this point and we have an amazing filmmaking and design team in place already prepping for production.”

I’m perfectly okay with this. Abrams has proved time and time again that he can writer amazing stories, and having Kasdan back, contributing is a step in the right direction, because of anything needs a reboot, it’s ‘Star Wars‘. I have high hopes for this. Just as long as Han shoots first, it’s got my vote.