NBC Is Rebooting ‘Murder She Wrote’ With Octavia Spencer Starring!!!

Hey old ladies and grandmothers across the world, NBC is rebooting your favorite old television series. Yes, I’m talking about ‘Murder She Wrote‘. And Oscar winner Octavia Spencer will play the iconic role that Angela Lansbury once played, which was a great amateur homicide detective. Alexandra Cunningham will be writing with David Janollari serving as series producer.

This new series will be an hour long and has received a pilot commitment already, and is a re-imagining of the old series. Execs are trying to keep this in the vein of ‘Bones’, and follows a hospital administrator and amateur detective (Spencer) who self publishes her first mystery novel. She is obsessed with crimes and becomes involved in solving these horrific crimes herself. I even hear that Lansbury herself is in talks to come aboard the show in some capacity. This will be the first tv series for Spencer in a starring role. She won the Oscar for ‘The Help‘, and was recently in ‘Fruitvale Station‘. 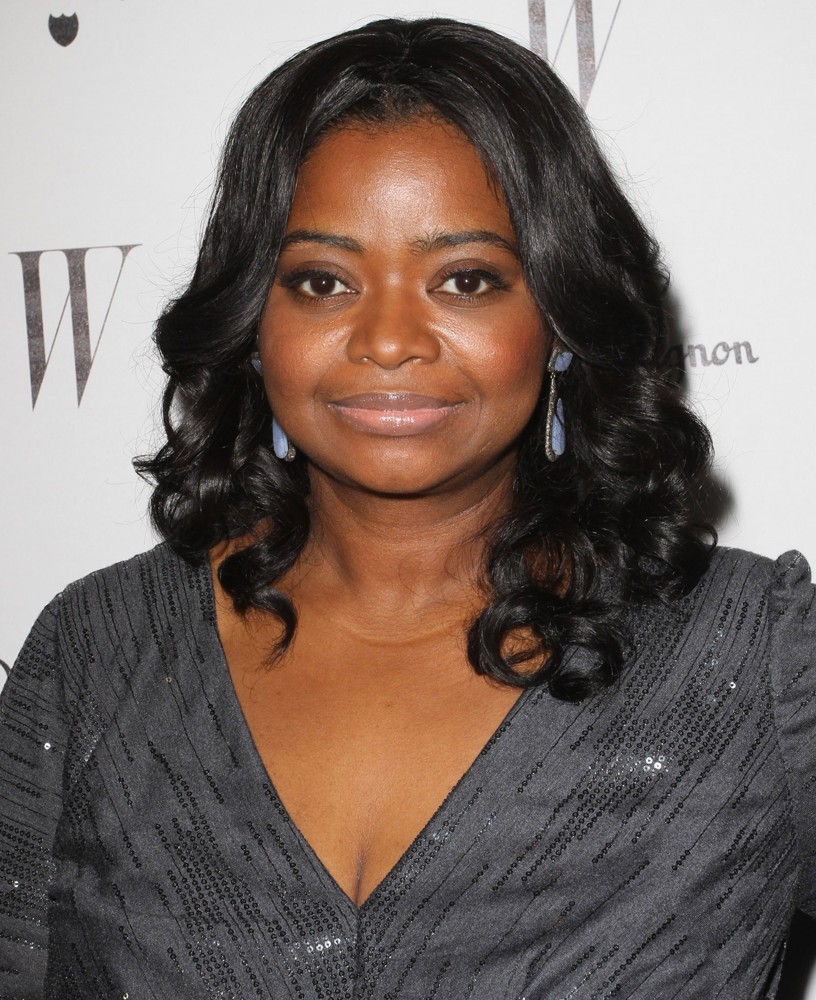 Going against my standards, I’m going to check this out.  Your thoughts?