Check Out The Trailer for The New ‘Robocop’ Remake!!! 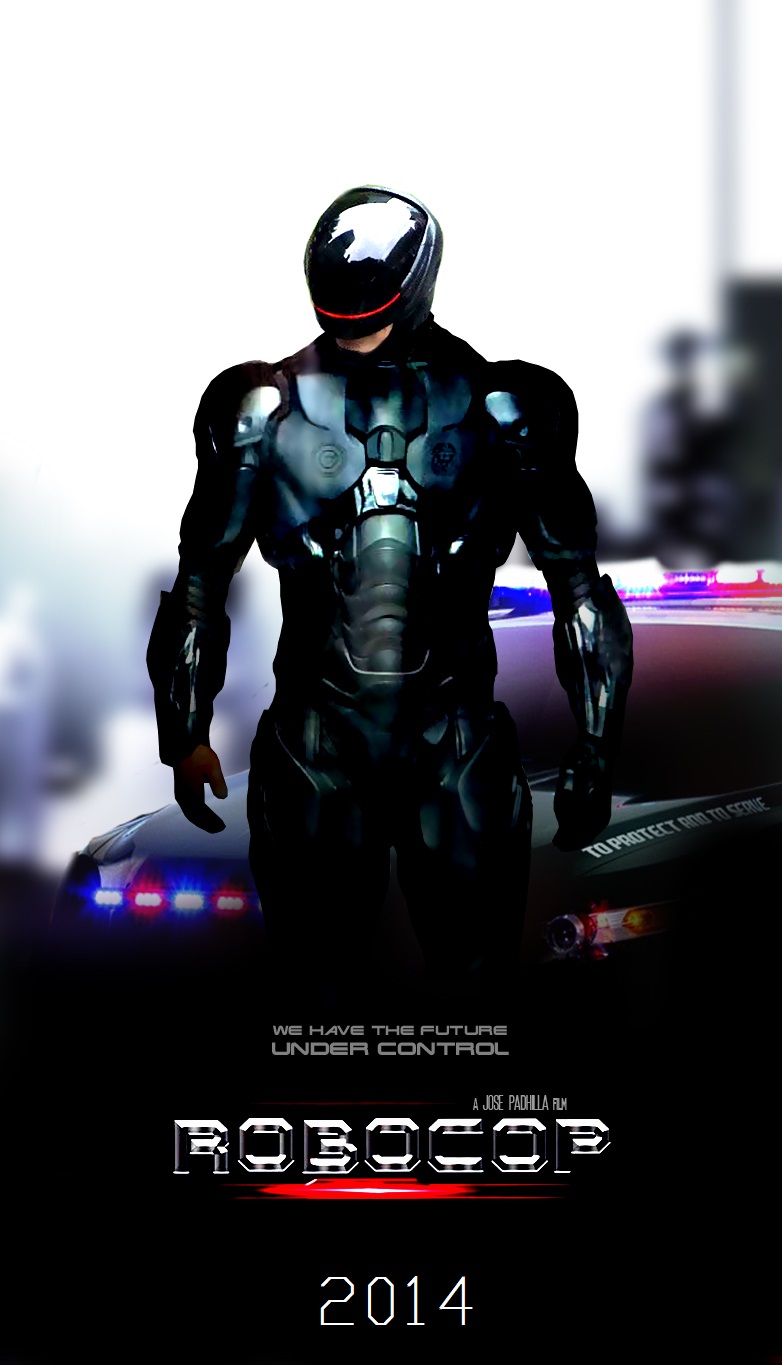 A couple of years ago at the Dallas International Film Festival, Weller told a packed theater his disdain for the remake.  I have my doubts about this, but with this cast, it might be one of the better remakes. Official Synopsis: Robocop gets rebooted in this big-screen MGM production from director José Padilha. The picture will once again surround a slain police officer (played by The Killing’s Joel Kinnaman) who gets resurrected as a crime-fighting cyborg until memories of his previous life begin to make him doubt his corrupt corporate overlords. Gary Oldman co-stars as the doctor who suffers a crisis-of-conscience after bringing life back to the man in the form of a mechanical body and reprogrammed brain, while Samuel L. Jackson plays a larger-than-life media mogul.

2 thoughts on “Check Out The Trailer for The New ‘Robocop’ Remake!!!”