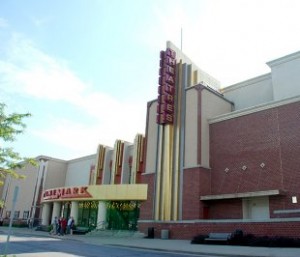 Cinemark, the world’s highest attended motion picture exhibitor, is pleased to announce that the “Fall Classics Series,” featuring six legendary Hollywood movies, will  take place in over 150 Cinemark theatres across the country.  All of these digitally restored movies will be scheduled to play each Thursday, during the months of August and September, at two separate show times, 2 pm and 7pm.

“Cinemark’s Classic Film Series has proven to be a fan favorite for movie lovers of all ages,” states James Meredith, VP of Marketing & Communications for Cinemark. “Customers are taking advantage of this great opportunity to see some of Hollywood’s legendary films in crystal clear digital projection and incredible surround sound. Some of our locations will be featuring these titles on our Cinemark XD Extreme Digital Cinema screen!”

Cinemark has selected six titles that were visionary films at their time of release, and still stand as true “classics” in every sense of the word. The list of films and dates of their presentation are:

A full list of participating Cinemark locations, advance ticket purchases and show time information can be found at www.cinemark.com.