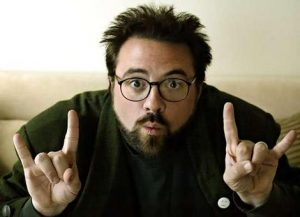 Kevin Smith announced today that his film ‘Red State’ will get an early release for On Demand services starting in September.  Then the film will be released wide in October which will include some digital Q & A sessions.  Also, Red State will get a Los Angeles theatrical run from August 19-25 at the New Beverly Cinema, officially qualifying the film for the Academy Awards.  I must say, Kevin Smith’s ‘Red State’ is an award winner.  Not sure what award but it definitely deserves something.  It’s amazing.  Read MY REVIEW HERE!!!

Here is the trailer:

And check out the new poster below: 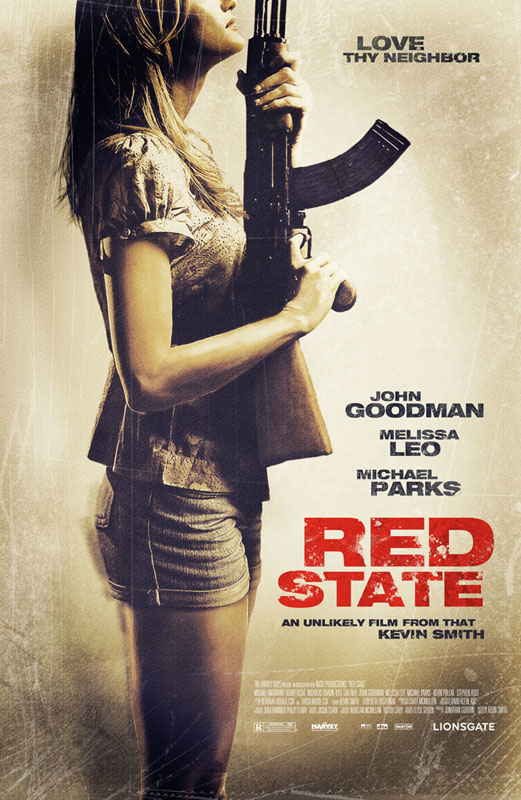 In addition to Smith’s ‘Red State’ he is getting involved in television again with a new pilot.  Vulture said:

“Smith’s reps are telling celebs that the tentatively titled Kevin Smith Project will be “a daily 30-minute entertainment talk show for syndication … The idea is a Regis and Kellytalk show at the opposite end of the day for the opposite kind of audience — the 12-34 demo. Kevin and his co-host will talk water-cooler topics at the top of the show, followed by a celebrity interview and a comedy segment from the field (a la The Daily Show). Each show will feature one celebrity interview.” The message also gives a hint as to which studios might be behind the project: “The show is being positioned to air followingTMZ, in the 6-8pm time period on the Fox stations in all the major markets.” TMZ hails from Warner Bros. Television’s Telepictures unit, so that studio could be a likely home for Smith; the Fox stations also could be behind the show via their sister studio, Twentieth Television.”