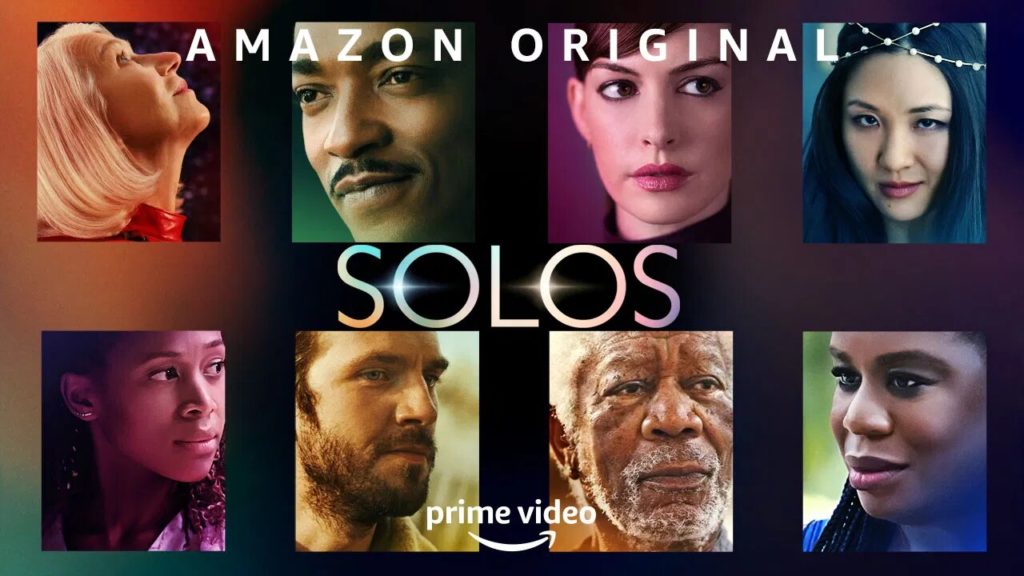 Solos is the latest anthology series to be thrust onto a streaming network featuring an all-star cast and stories that promise to lead to profound drama. But even multiple Academy Award winners who are featured in this seven-episode first season can’t save Solos from just ringing hollow. When Solos finds its moments to shine it truly shines brighter than the sun and the actors can move mountains with their performances but these moments are fleeting and often serve to highlight just how poor other moments of the series are.

The show bills itself as one that ponders what it is like to be human by exploring shared experiences that connect us even in our most isolated moments. The connections in this first season aren’t as explicit as you would expect. Some episodes connect directly to others while others have a throwaway line or “Easter Egg” to show the audience this is all the same universe. The initial trailer brings to mind Cloud Atlas and how every single moment and character connected or even shows like LOST where strangers find their connections through coincidence and fate. Solos lacks the dramatic punch of either of those titles and instead settles for a strange in-between land, searching to find what kind of show it wants to be. At times it seems as though Solos was originally planned to be Amazon’s answer to Black Mirror as many of the episodes focus on technology and the relationship to being human. But it feels like along the way (likely due to the pandemic) the show lost some of its nerves and decided to focus on isolation more. 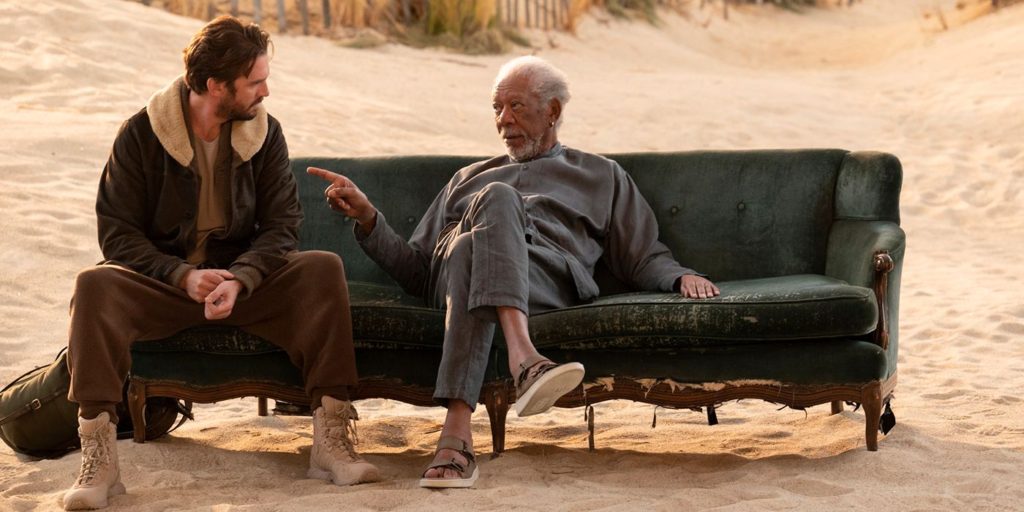 There are moments of beauty in the show. The second episode features Anthony Mackie having a conversation that is so well-paced and executed that it could bring an audience to tears of both joy and sadness. Helen Miren has almost a 20-minute monologue as she hurtles through space that has ups and downs but is largely effective. Anne Hathaway and Constance Wu both get to have fun in their episodes and explore the tragedy and humor in some truly dark topics. Uzo Aduba’s episode contains the most “acting” and is the only installment that feels like a one-person stage play you’d see off-broadway. Finally, Dan Stevens and Morgan Freeman share an episode that is a rollercoaster of effectiveness. At times Freeman and Stevens feel as though they are in different shows, only to nail the final moments and bring everything full circle.

Solos won’t be remembered fondly as a whole season. While it can be enjoyed as an entire start to finish seven-episode run, it should be acknowledged that other than the final episode the first six can be viewed in any order. Many people may find themselves gravitating towards their star of choice in this series which may have made it more successful overall. Instead, by choosing not to fully commit to the story’s connectedness, audiences are left with an up and down seven-episode run that features some of the best performances you will see on TV this year. 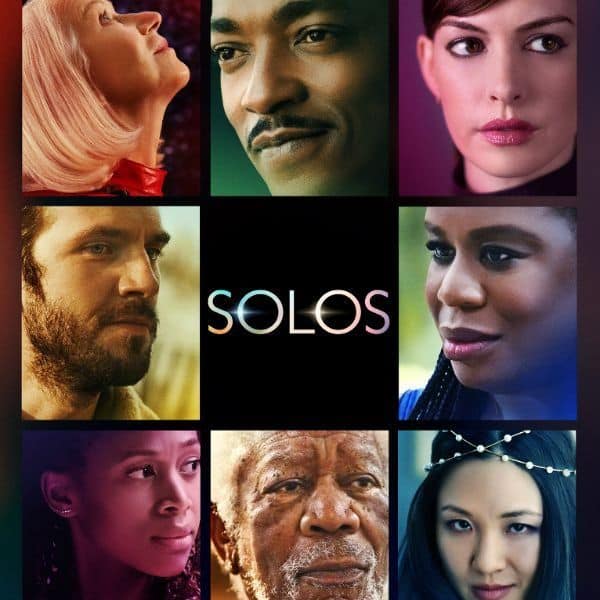