Pink: All I Know So Far – Film Review 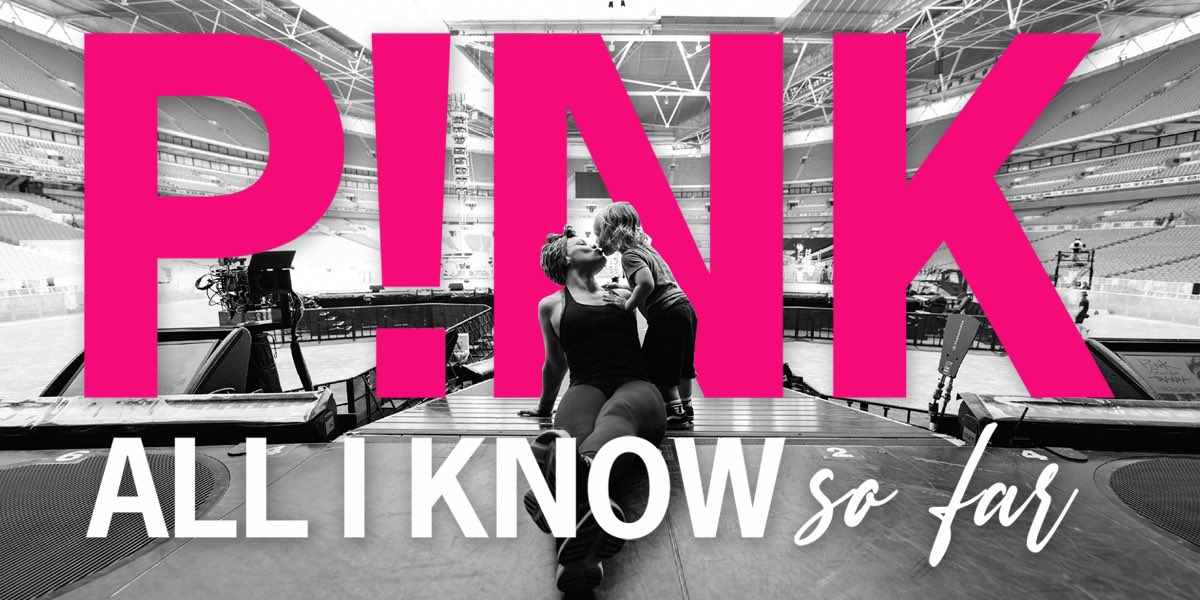 “Pink: All I Know So Far is a wonderful documentary that reveals a little more about Pink and how amazing she is as a mother and rock star still some twenty-five years in, and it doesn’t seem like she’s stopping any time soon.”

Pink is one of the biggest selling musical artists in the entire world, having over forty million albums sold and over fifty million singles sold worldwide. Since 1995, the Pennsylvania native Pink (Alecia Moore), has been cranking out songs and adding millions of new fans with her pop-rock and punk-style tunes, which continues to the present day. Most people know her for the rebel in her soul that has her performing dangerous stunts at her concerts and having that Joan Jett punk-rock attitude in life, which makes her so likable and fascinating. This new documentary, Pink: All I Know So Far acts as a coming-of-age film for Pink, where it shows not only her rock-star persona on and off the stage but also that reverse side of her being a mother and taking her whole immediate family on tour to create those memories that will last forever. This acts as a well-made home movie for her and her kids with some insight into how Pink has grown up into adulthood while keeping those same poignant and defiant ideals and passes those on to her children.

Directed by Michael Gracey (The Greatest Showman), Pink: All I Know So Far travels with the singer on her Beautiful Trauma World Tour from 2019, where she brought along her two kids and Motorcross husband Carey Hart to share in the experiences of rock n’ roll. As the documentary begins, it reveals the two sides of Pink, one being the Mad Max: Fury Road stuntwoman on stage, performing live in front of thousands, and the other being a mother who is making sure her family is safe, happy, and loved as they travel through Europe. Through a series of behind-the-scenes concert footage, backstage sequences, and of course, scenes from a hotel room, Pink and her husband narrate what it’s like to split these two personas up while having kids by their side 24/7. 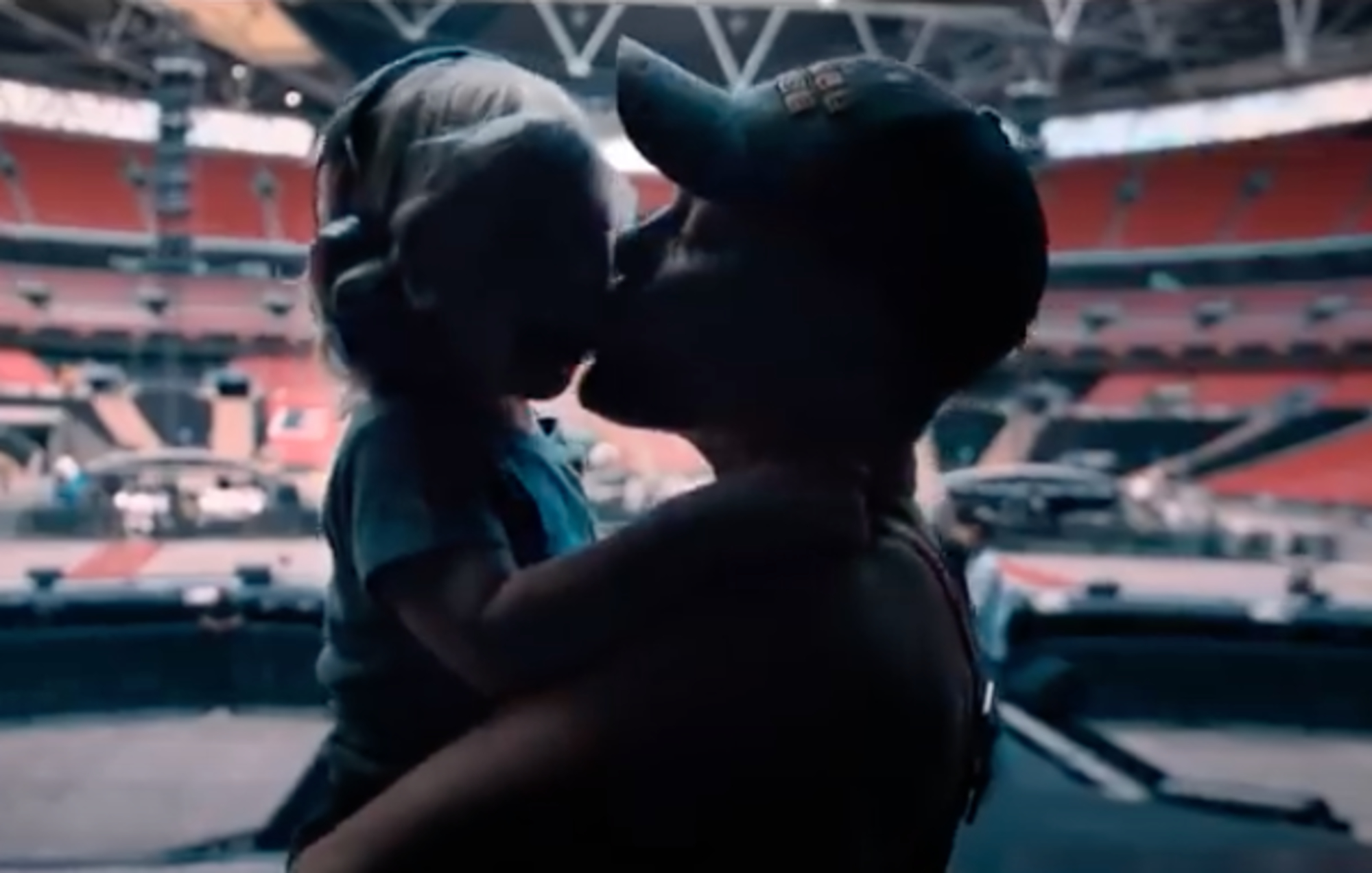 Some of the purest moments are when Pink and her daughter share the screen as Pink allows and enhances her kid’s traits and quirks, making sure they never get rid of what makes them unique. She implores a full and open communication line with her kids and nurtures them to be themselves, just like she is on stage and in real life. Seeing the family hang out in hotel rooms, going on bike rides across Europe as a family, and sharing laughter and even trying to convince her family to sing on stage with her is a beautiful, yet small glimpse into how Pink has grown into one powerful and badass mamma. It’s truly a delight to watch this eccentric and wonderful family navigate this rock-star life that also feels grounded and normal at the same time.

The documentary uses quite a bit of off-screen narration by Pink and her husband Carey, which can seem a little tedious and overly-produced. This storytelling method causes an over-manufactured product, which resulted in some of the more raw and unscripted moments being left out of the documentary. That’s not necessarily a bad thing as the documentary still provides some great information and gives a small glimpse of Pink’s current life with kids, but it feels somewhat covered in plastic, shielding the audience away from something more real, that is until the end-credit sequences that fully showcase those more rare and uninhibited moments that would have given this documentary that extra bar of musical notes. Instead of the consistent narration, things get a tiny bit repetitive as Pink and Carey discuss similar elements relating to family life.

Pink: All I Know So Far is a wonderful documentary that reveals a little more about Pink and how amazing she is as a mother and rock star still some twenty-five years in, and it doesn’t seem like she’s stopping any time soon. Audiences both new and old will find something to love here and come to appreciate how much Pink has grown while still exuding that Wonder Woman status on stage and off. Recommended!

WATCH PINK: ALL I KNOW SO FAR ON AMAZON PRIME 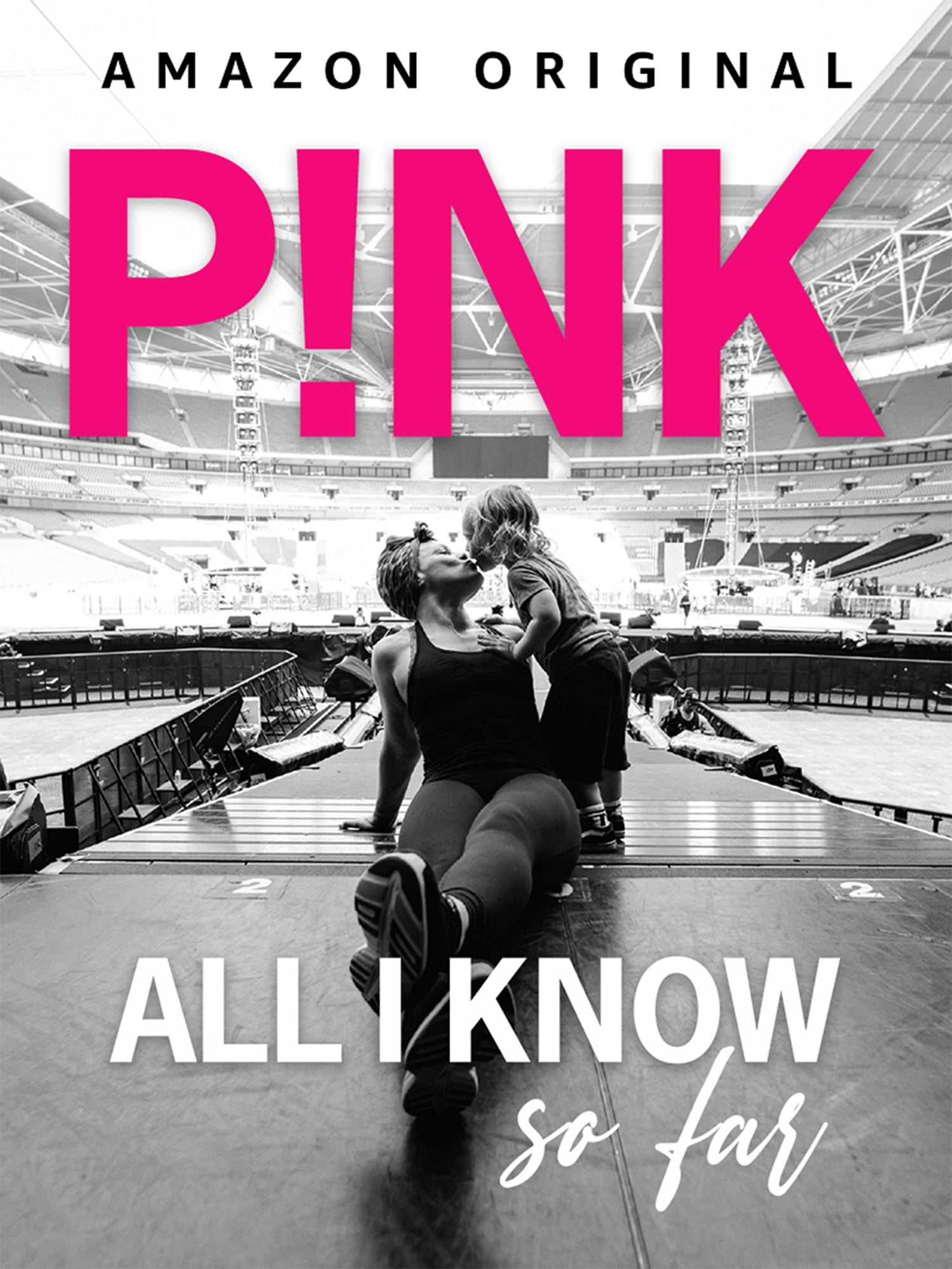