Mike Cahill and Will Bates Interview

Here is the new episode of The Unbalanced Note on the MULTI-MEDIA MEN podcast network, where the show is related to all things Movies, Music, and Entertainment! Here on this new episode, hosts  Bryan Kluger from Boomstick Comics, High Def Digest, and Screen Rant, along with good friend Marc Ciafardini from GoSeeTalk join in on the fun. Our Feature Presentation this episode is a wonderful talk with filmmaker MIKE CAHILL and musician/composer WILL BATES on their newest film BLISS! 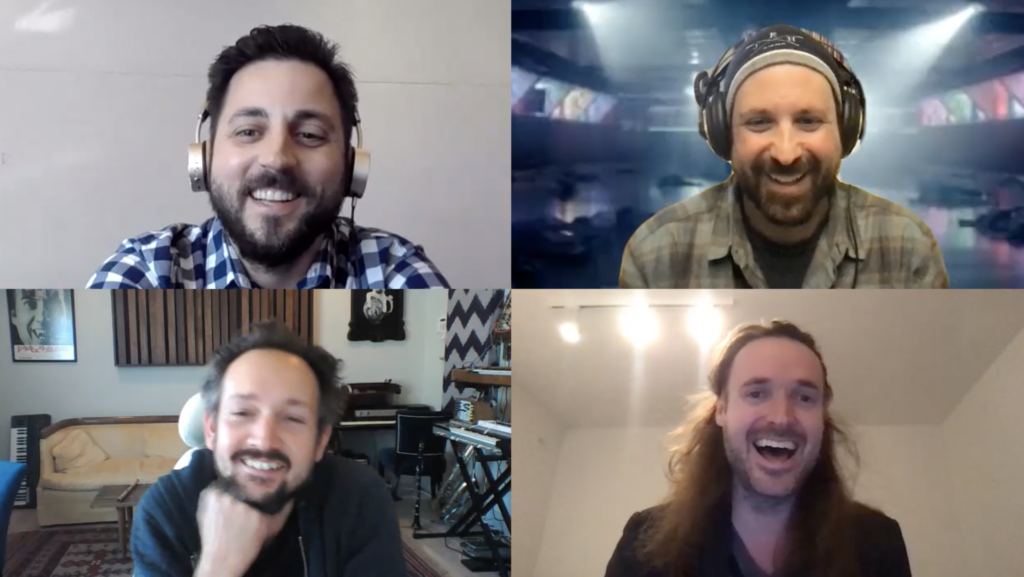 Writer/Director/Editor Mike Cahill’s newest film is titled Bliss and stars Owen Wilson and Salma Hayek and is a mind-bending love story following Greg (Wilson) who, after recently being divorced and then fired, meets the mysterious Isabel (Hayek), a woman living on the streets and convinced that the polluted, broken world around them is nothing but a computer simulation. Doubtful at first, Greg eventually discovers there may be some truth to Isabel’s wild conspiracy. Bliss is a masterwork of art, to say the least, and is highly recommended. Cahill also directed Another Earth and I, Origins.

Musician/Composer Will Bates has collaborated with Cahill since Another Earth. Will is an award-winning composer, multi-instrumentalist, and founder of music production company Fall On Your Sword. He has composed original scores for a myriad of filmmakers including Alex Gibney (We Steal Secrets: The Story of Wikileaks, Steve Jobs: The Man in the Machine, Going Clear: Scientology and the Prison of Belief), and Matt Ross (28 Hotel Rooms). 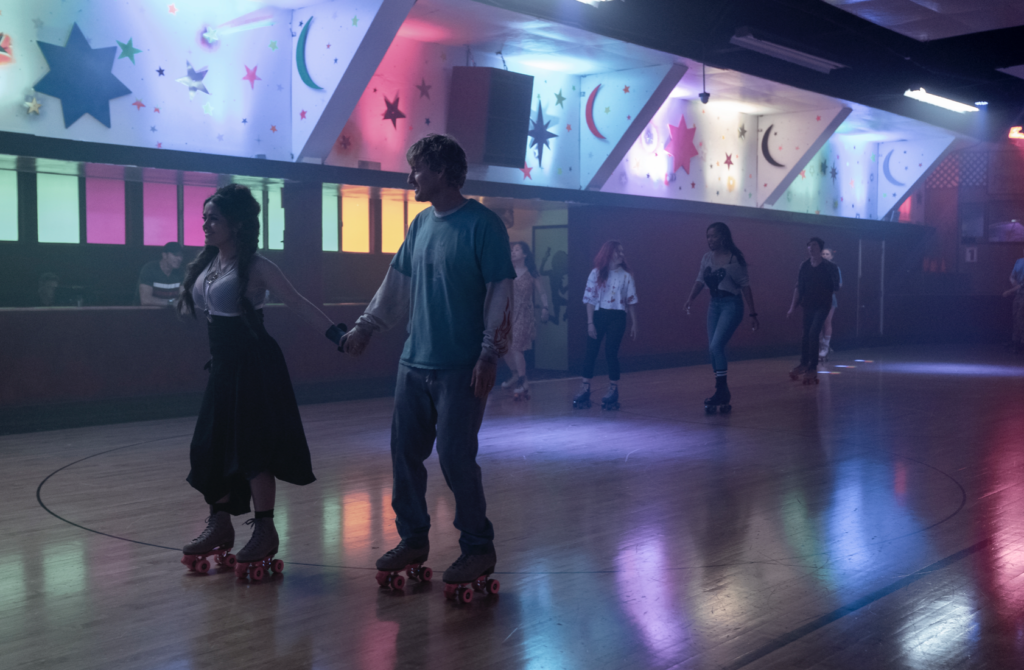 The four of us talk about origin stories, where it all started with music and film, how the two met in New York, staging and composing scenes in BLISS, inspirations, and much more. It was a delightful, fun, engaging, and candid talk for sure.