Stallone: Frank, That Is – Film Review 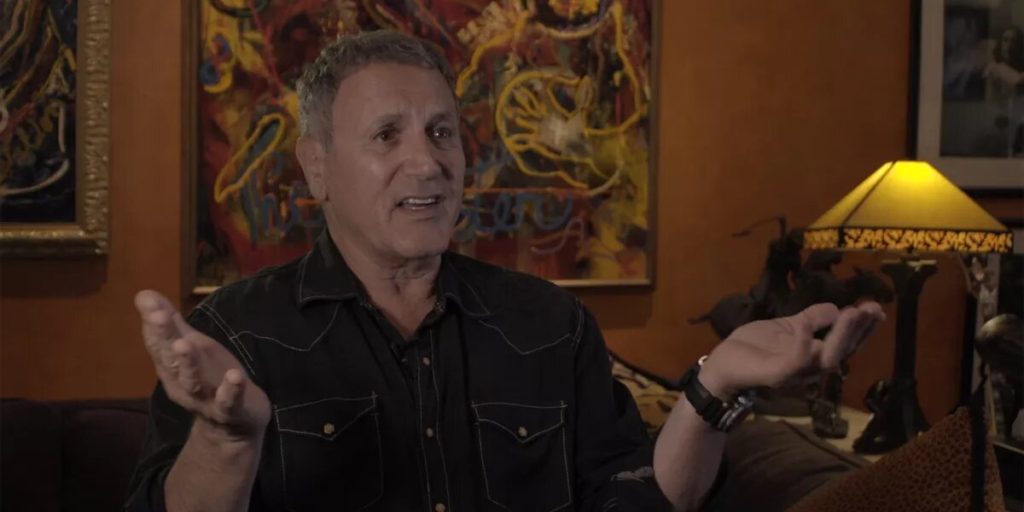 “Stallone: Frank, That Is – is a true and genuine portrait of an amazing man.”

It’s difficult to believe that there hasn’t been a documentary on Stallone yet. No, not the judge they call Dredd or the championship boxer they call Rocky – but Sly’s younger brother Frank. Fortunately, in 2021, a native Texas filmmaker named Derek Wayne Johnson saw what most were too blind to see and made a documentary on Frank Stallone, the musician, actor, guitar player, and epic story-teller in a film called Stallone: Frank, That Is. This is a fantastic showcase of Frank’s life from his childhood years all the way to the present. With an epic lineup of interviews from Hollywood stars talking about their friend, this little doc gives a good insight into the life and hard work of Frank Stallone. It’s not to be missed.

Frank is an honest, blunt, and funny-as-hell person who has used his incredible talent in many facets of the entertainment world. He has four platinum albums, a few top 10 songs on the music charts, a phenomenal guitarist, and an amazing singing voice, and has acted in over 75 films. Additionally, he has some of the best stories of being in the business dating all the way from Frank Sinatra to Arnold Schwarzenegger. It wasn’t always easy for Frank, hell it’s still not easy, but he makes it look effortless and elegant in everything he does from his guitar playing skills to his acting roles in films like Hudson Hawk and Barfly. Frank even looks comfortable in the boxing ring, when Howard Stern sanctioned a boxing match between him and Geraldo all those years ago, which is featured in this film, along with the supporting new interviews. 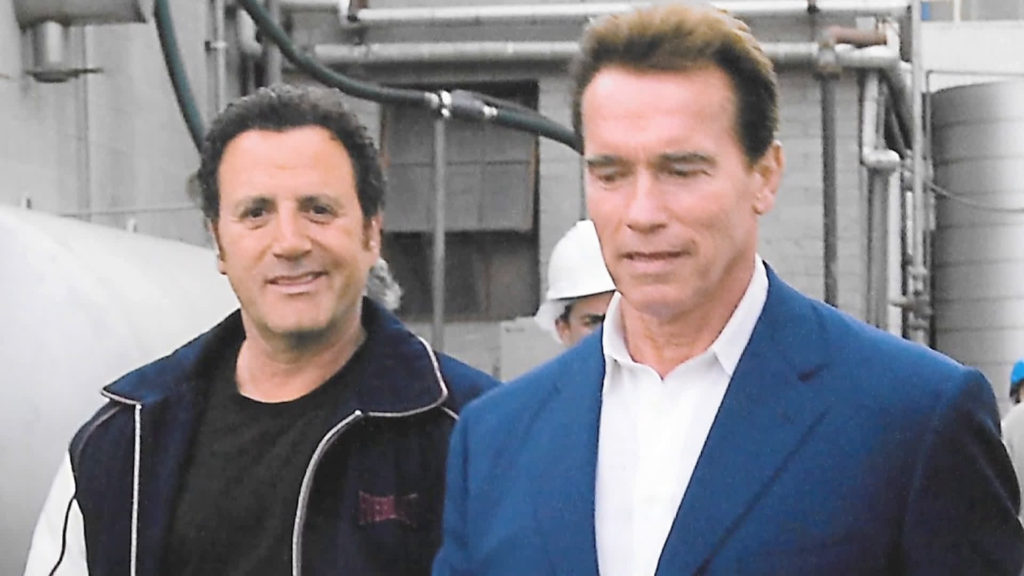 Throughout Stallone: Frank, That Is, a ton of his colleagues and former bandmates talk candidly to the camera about their friend. It’s not all glowing, but they all have respect for this talented man and it was great to see some decades-long reunions from old pals who loved nothing more than to get together, have a laugh, and play music, some of which was featured in Rocky and Staying Alive. His most recognized song was the hit tune in Staying Alive – “Far From Over”, which is brother directed and John Travolta starred in. It’s a catchy tune that hit the top of the charts when it debuted.

Like the title of that song – “Far From Over”, it has a bit of meaning in Frank’s life, because it doesn’t matter if he’s 70 years old and been through every scenario imaginable – he is far from over in entertaining the world with his charisma and talent, which this doc perfectly reveals. There’s a lot left in the engine. With interviews from Schwarzenegger, Sylvester, Billy Zane, Billy Dee Williams, Joe Montegna, Talia Shire, Burt Young, Danny Aiello, and more – this doc is a true and genuine portrait of an amazing man.

WATCH STALLONE, FRANK, THAT IS ON AMAZON PRIME