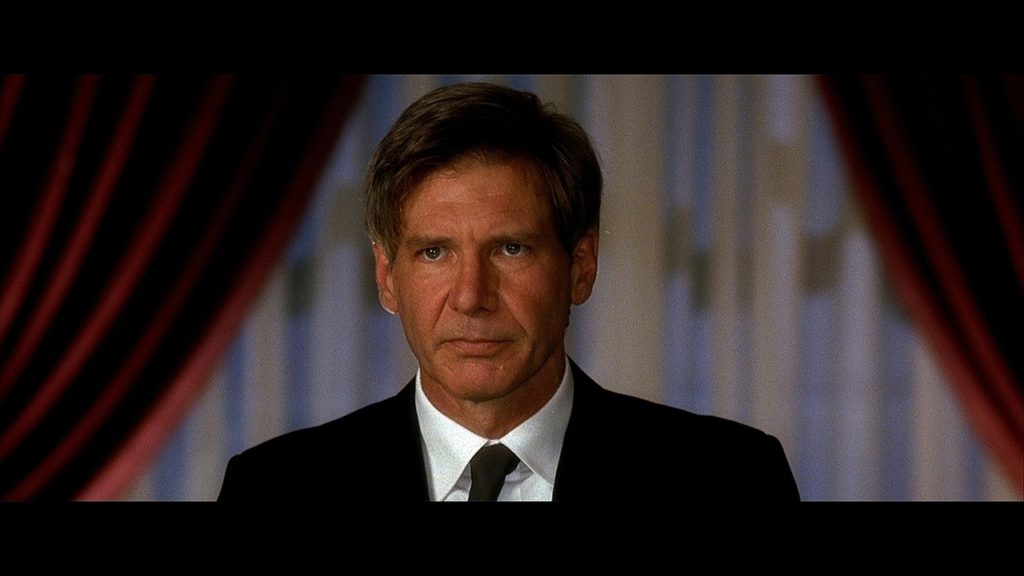 Welcome to the brand new show on the Multi-Media Men Podcast Network called “No B.S. With Susan and Bryan“, a show dedicated to all forms of entertainment. Movies, television shows, music, theatre, and nationwide events will be covered, along with some other wild segments. Hosts Bryan Kluger from Boomstick Comics, High Def Digest, and Screen Rant along with Susan Kamyab of Irving Community Television and This Chix Flix team up for some hilarious discussions on the entertainment industry. This 19th episode is all about the 2021 Inauguration of President Biden and VP Kamala Harris, along with the best presidents in film and television.

In the ninetheenth episode, Susan and Bryan discuss WandaVision on Disney +, celebrating James Earl Jones and Betty White’s birthdays, and updates on this current season of The Bachelor and the break up of Clare and Dale from The Bachelortte.

Our main segment was all about the 2021 Inauguration of President Biden and VP Kamala Harris, along with the best presidents in film and television.

“Selfish teen Alex Gardner (Dennis Quaid) is coerced into joining a government project in which psychics like him are trained to enter others’ dreams. He starts learning to use his abilities to do good, but before long, a new official, Bob Blair (Christopher Plummer), seizes control of the project. A writer (George Wendt) helps Alex uncover Blair’s true motives, which involve assassination via dreams. Soon, only Alex and a beautiful scientist (Kate Capshaw) stand in the way of something terrible.”

WATCH DREAMSCAPE AT YOUR NEAREST HBOMAX