Michael Abbott Jr. Interview – The Dark and the Wicked

Here is a special episode of the most fun horror podcast under the MULTI-MEDIA MEN banner called ‘My Bloody Podcast‘, where the show is related to all things HORROR! Here on this new episode, hosts  Bryan Kluger from Boomstick Comics, High Def Digest , Screen Rant, and Preston Barta of Fresh Fiction and the Denton Record-Chronicle, along with Marc Ciafardini of GoSeeTalk talk about everything we love about horror movies, tv shows, and horror-themed music. In this episode, we have actor Michael Abbott Jr. join the show to discuss his new film The Dark And The Wicked.

Micahel Abbott Jr. has been in films such as Mud, The Death Of Dick Long, and this new film The Dark And The Wicked. He can also be seen in the hit show Fear The Walking Dead. The four of us have a fun-as-hell chat about working on the film, which was Michael’s first foray into the horror genre, some. behind the scenes info, a funny on-set anecdote involving a spider, being a licensed auctioneer, his love of Elvis, and much more. It was a ton of fun. 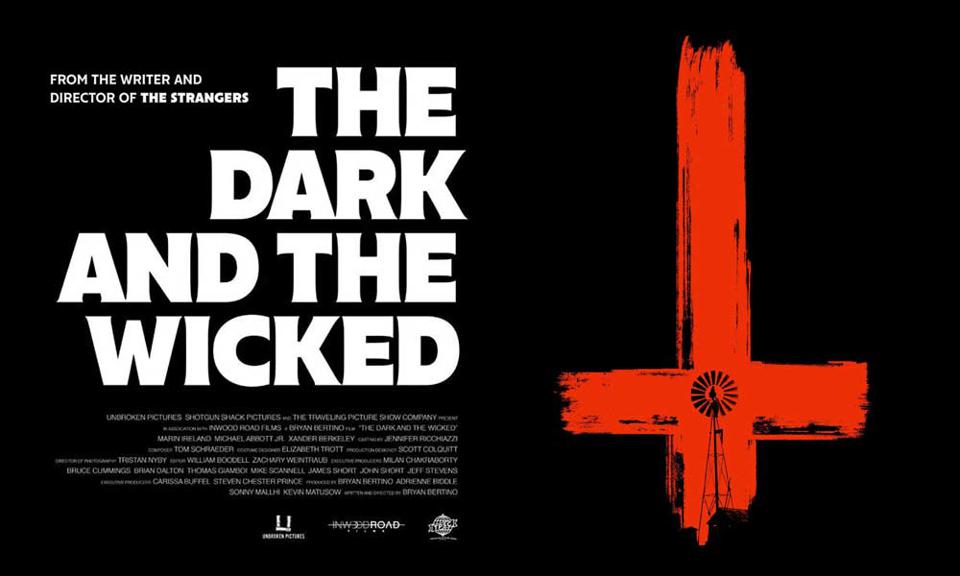 WATCH THE DARK AND THE WICKED!