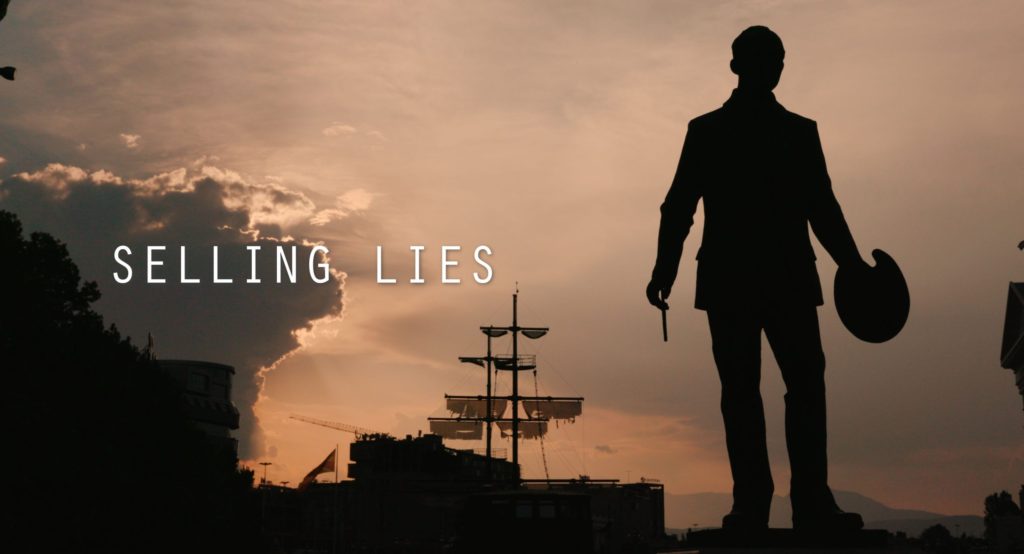 “Selling Lies is interesting and well done and if you care about the truth, it’s worth a watch.”

Selling Lies is both everything you already know and yet another punch to your gut when it comes to politics these days. This short film by Disney legend Leslie Iwerks explores the disinformation campaign of the 2016 election, stemming from a tiny town in Macedonia. There were reports of young people creating and spreading fake news from the town of Veles, and Iwerks traveled there to speak to the players.

If you follow politics at all, “fake news” is a term that can be a bit triggering at times. It’s rampant, and yet it’s also the go-to excuse when a politician or player doesn’t like a particular piece of news. The most interesting aspect of this film is not that fake news exists, or that platforms like Facebook are full of it, but rather how it is created and spread… and why.

One man in Macedonia began playing around with website building way back in 1996 and found it was pretty easy to generate revenue from the ads. He took this budding business idea and realized that if he catered to Americanized topics, he would generate more clicks. Low and behold this really took off for him and he began to sell this algorithm to other Macedonians. As social media began to boom this small village of keyboard warriors found that the stories that were most viral were political and right-wing. 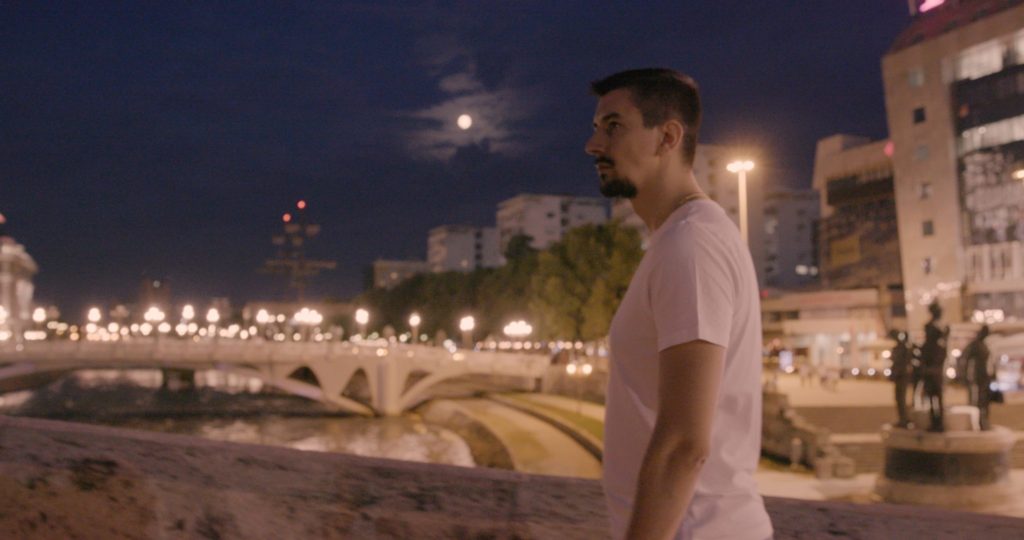 The way they spread stories was to take news stories, change the headline to something sensational, and then re-write copy to cater to the biases that they believed the reader had. Along came the 2016 election and they tinkered with a few things- Bernie, Hilary, and then Trump. He blew their algorithm out of the water. They found that the stories that garnered the most attention were Trumpian. Playing on this, they created Facebook group pages, posted the stories online, and watched it soar. In the film, many of them, if not all, see absolutely no problem with this practice. Some are proud of their work and are truly excited that they helped Trump get elected, and others are just happy to be making money.

So how do we fix it? One answer might be that Facebook and other platforms must be better watchmen. The film does seem to portray a sort of reckoning for the Macedonian sites with Facebook. It appears that Facebook did work to shut down many of its platforms and/or the stories that they found were coming from the area. But where do they get the info? Fox, Breitbart, The Hill, The Daily Caller, etc. They didn’t have to do a ton of work to change the narrative. The bottom line is that this isn’t Macedonia’s fault. We have our own fake news problem and it won’t go away until the watchmen refuse to publish it. When you get your news from social media expect that it’s catered to what they know about you already. If you love waffles, you’re getting more served to you. If you love conspiracy theories, they are coming your way. And the more you see the more it will confirm it for you as true in your mind. 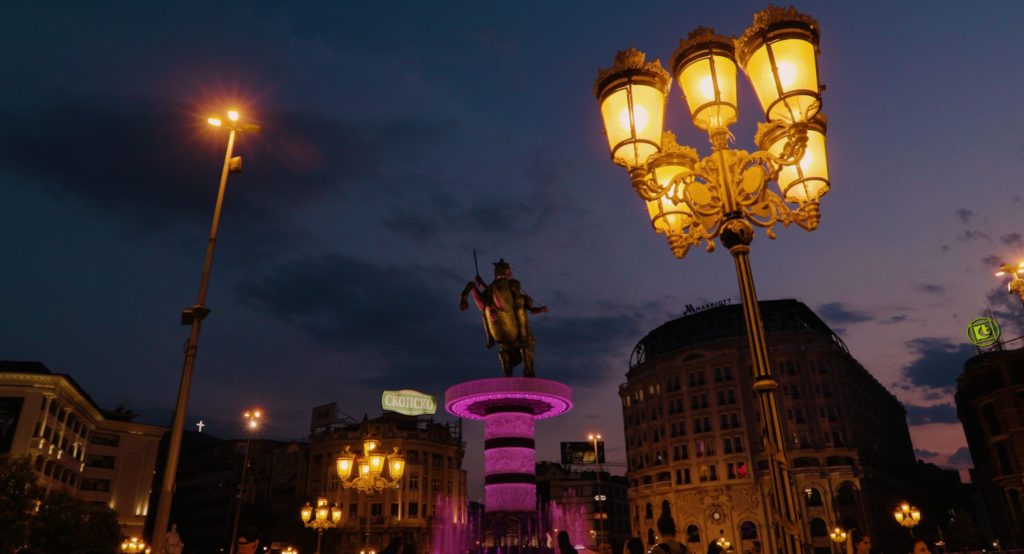 I suspect that the wrong people will be watching this film. Perhaps that’s another problem with the news… the people who should be exposed to the truth are never going to be. I don’t expect this film will go viral and all of a sudden, the right will have a reckoning. But it’s interesting and well done and if you care about the truth, it’s worth a watch.