“American Murder: The Family Next Door is a simple and well put-together true-crime documentary that never loses its focus. “

Netflix brings another True Crime documentary to its streaming service with American Murder: The Family Next Door, which explores the horrific and brutal murders of the Watts family back in 2018 in Colorado. This documentary directed by Jenny Popplewell uses a ton of archival footage, social media posts, police body cams, and home video footage to tell this sadistic tale of horrific crimes.

Those looking for a long and drawn-out series with multiple episodes that cover every interview from friends, relatives, law enforcement, and more should not look here. It’s not because it’s not comprehensive, but more rather that this crime was committed and the case was solved within less than a week. Those unfamiliar with the Watts Family Murders  – prepare yourself. At the end of the summer months of 2018, Shanann Watts arrived back home from a trip at 2:00 AM to her husband Chris Watts and their two children Bella (4 years old) and Celeste (3 years old). Shanann did not show up to her scheduled meetings the following day and her two daughters were missing as well that resulted in a search.

Law enforcement, along with friends and family searched the town and nearby cities, but nothing came up. It turns out that Shannan’s husband Chris had strangled his wife in cold blood and then smothered their two kids with a blanket and ended up dumping the bodies in an oil tank where he worked and buried his wife in a shallow grave nearby. When initially questioned by police, he denied everything in a strange way, but later confessed to the terrifying crimes, even killing their third unborn daughter who was inside Shanann at the time. 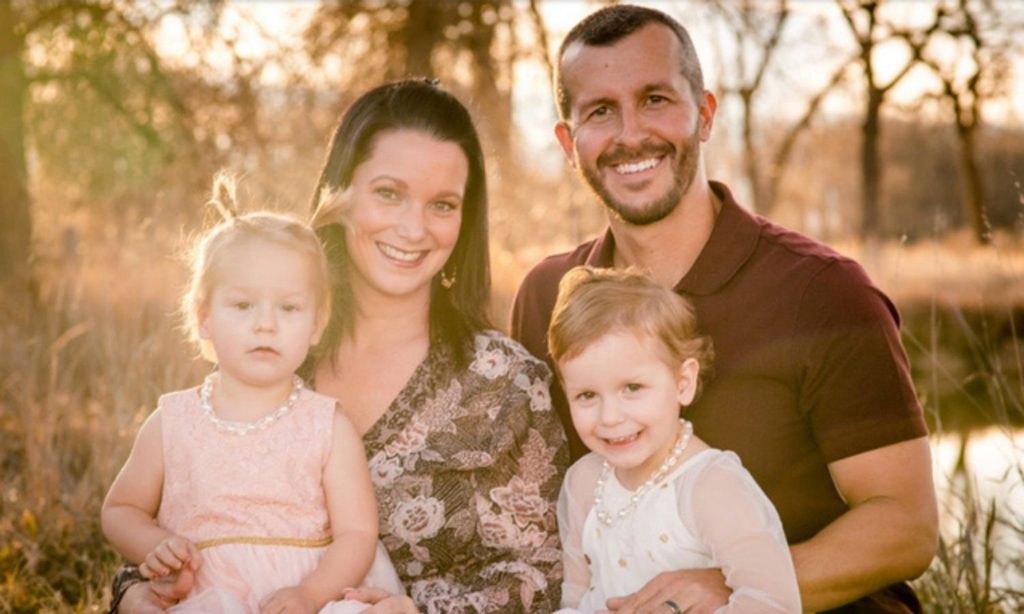 American Murder: The Family Next Door recounts this short time from when Shanann arrived home via a doorbell cam to Chris’ multiple life sentences, along with some past footage of their marriage, life together with their kids, and more. It seems like they were the All-American family on the surface, but through evidence and interviews with friends and family, their finances were not exactly great and Chris was having an affair with someone else, where it seemed like rather than an easy divorce, he went another way that ended with the deaths of three women and an unborn child. These home videos and police footage are fascinating to watch where Chris begins to start acting differently when being questioned by everyone about the whereabouts of his wife and children, and even his confession that happened directly after a polygraph test that went down in flames.

This is such an unfortunate tragedy that has wrecked an entire family for life and this documentary reveals the clues that lead to Chris’ conviction and is maybe a small glimpse inside the mind of a psychopath. American Murder: The Family Next Door is a simple and well put-together true-crime documentary that never loses its focus.