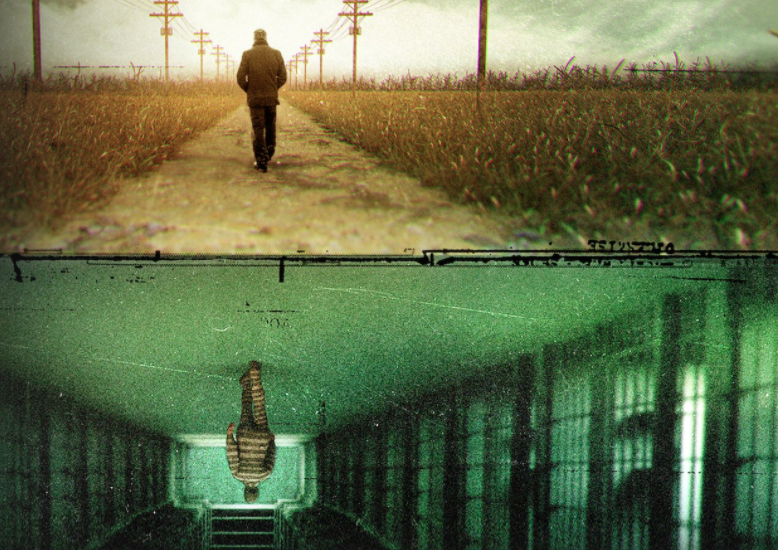 “I hope that people will take to The Innocence Files for so many reasons.”

If you’ve noticed an uptick in documentaries about the wrongfully convicted, you aren’t alone. It could be that it’s a hot topic, or that celebrities have jumped on the bandwagon, or possibly, just maybe, because there are more innocent people in prison then we are willing to admit. As organizations like The Innocence Project continue to exonerate people it becomes harder and harder to turn a blind eye to this topic. With that comes media coverage, and now, the wrongfully convicted have made their way to the holy grail of streaming services: Netflix. The Innocence Files premieres on April 15th amid a national quarantine and I couldn’t be more excited about it. I stopped watching Tiger King, Love is Blind and Ozark and binged nine episodes over three days. These are admittedly hard to watch, but for anyone working in criminal justice, this is the same song, different verse. I hope that people will take to this series for so many reasons, but here are my major selling points.

Wrongful convictions are not isolated events.

As of 2018, DNA exonerees had spent over 4,876 years in prison. There had been 362 DNA exonerations at that point. At the time of filming The Innocence Files, there had been 154 individuals exonerated from death row. That’s 154 people that would have lost their lives for a crime they did not commit. That’s not to say they didn’t lose much of their lives to the prison system, but 154 people who would no longer be living because of a wrongful conviction. And wrongful convictions are not just based on discovering DNA; they occur for a myriad of reasons that seem to repeat themselves. Which brings us to number two.

What’s clear from the episodes of The Innocence Files is that even when DNA is present and readily testable, it often is left untouched because law enforcement believes they got the right guy. The pattern in so many of these cases (each episode is a different case) is that the police determine someone is a suspect and then they cram that square peg into a round hole. This happens in several subtle and not so subtle ways. Law enforcement tactics from identification and interrogation go sideways in the blink of an eye.

I can’t stress enough the difference a good cop makes in an investigation. It also highlights the relationship between the police and the prosecutor’s office. It shows how in many cases these branches work as a team to secure a conviction and not to do justice. When you have two bad apples the whole pie becomes rotten. It’s hard to overcome when you have a dirty cop and a shady prosecutor who don’t care about getting it right. Which brings us to number three.

To err is human. To double down and not correct mistakes is unacceptable.

What shocks me any time I watch a documentary or true-crime series about a wrongful conviction is how steadfast some people are about how they got it right, even when there is scientific evidence that proves them wrong. If DNA says it wasn’t him, who the hell are you to say, “Actually, I believe I was right then, and I am still right today.” There’s such a clear divide between people who recognize the error and work to correct that and the ones who deny, deny, deny and work to cover it up. From the police to the prosecutors it is shocking how many people can’t just say, “We got it wrong.” If the victim of a rape says, “I misidentified my perpetrator,” then everyone involved should be able to shake off their pride and give the wrongfully accused their dignity back.

It is also horrifying that some states refuse to pay out on claims after these individuals have spent their lives behind bars at the hands of state actors. At the time of airing, there had been more than 16,000 findings of prosecutorial misconduct since 1970 and less than 2% have been held accountable. I promise that this number is exponentially larger for police. One of the District Attorneys in the show says something that stuck with me and I hope anyone who works in criminal justice will take it to heart: “You have to do what is right, all the time, every time.”

This isn’t the next Tiger King. It’s not going to blow up or become the buzz of the pandemic but I wish it would. If you don’t work in criminal justice (which most people don’t), watch this as a juror. You may end up at some point in life on a jury and you, too, will be asked to do the right thing. And you must do what is right, all the time, every time- because it’s someone’s life. And clearly, we haven’t been getting it right.

WATCH THE INNOCENCE FILES ON NETFLIX