I wonder how many streaming services we can get before 2020 is here. It seems like every production company and movie studio – no matter how big or small is releasing its own streaming app. Remember the days when it was just Netflix and Hulu? Seems like ages ago. For the hardcore horror movie fans of grindhouse, gore, and cult films – comes Midnight Movie Society.

This new streaming service is the product of MVD Entertainment Group and Rue Morgue Magazine, which are both neck-deep in the way-out weird and horror genre. MVD will provide 1000’s of movies from their catalog as Rue Morgue will start making original content. You can rest assured some of the wildest and most horrific movies will be on this streaming service. This won’t be your mainstream horror movies either like ‘Nightmare on Elm Street‘. Instead, I bet we will see lost and forgotten titles like the Dude Bro Party Massacre III, or at least I hope. Head over to MVD and check out their impressive list of films.

Midnight Movie Society will be available for $4.99 per month, or $47.88 per year subscription, and will launch on iOS, Roku and web on Friday the 13th, September 2019. It seems fitting right? 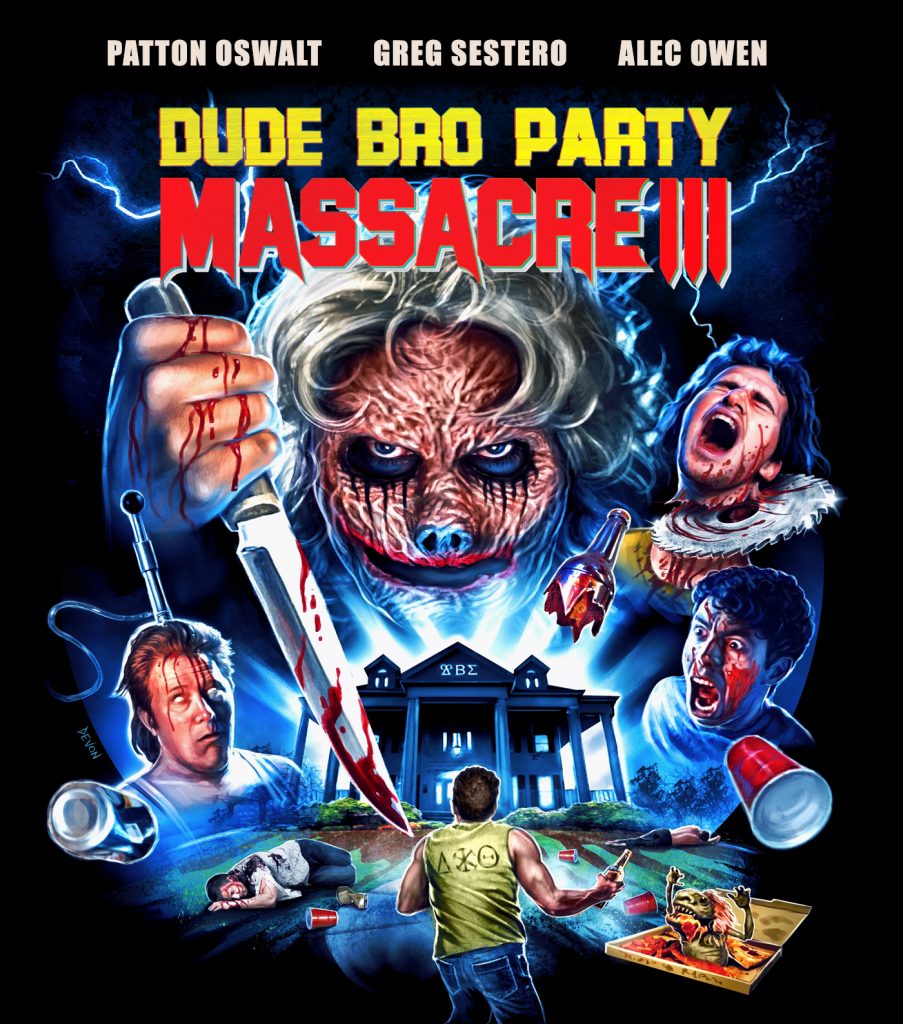 “As larger streaming platforms continue to crack down on content, there’s an urgent need to create a space for boundary-pushing films unencumbered by strangling content restrictions,” said Adrianna Gober, Director of Programming. “As a lifelong horror fan, I’m proud and excited to be working with MVD Entertainment Group and genre champions Rue Morgue Magazine to bring Midnight Movie Society to the masses.”

“We’re thrilled to be partnering with MVD to give fans access to films that are becoming increasingly harder to come by,” commented Rodrigo Gudino, President of RUE MORGUE.

Rob Hyman, MVD’s Digital Director says, “Working with Rue Morgue is a dream so far. They are a household name amongst horror fans, and we anticipate our SVOD service and selection will be embraced by their fans.”