The Ultimate Guide to SummerSlam 2018 – Shinsuke Nakamura vs Jeff Hardy! 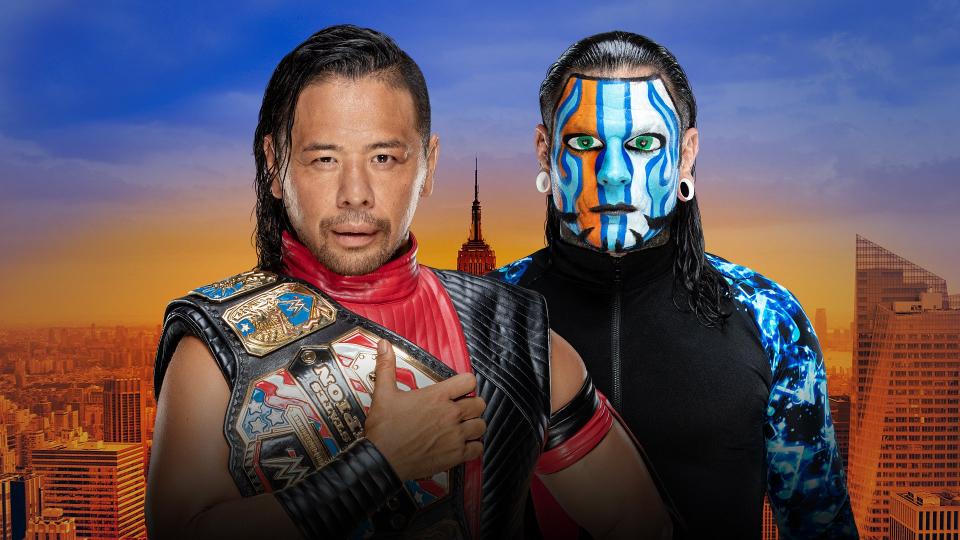 The big summer blockbuster is almost here. I’m not talking about a scoundrel and Wookiee meeting for the first time either. I’m talking about WWE’s 31st annual SummerSlam PPV of entertainment and pro-wrestling, which is set to take place on August 19th at the Barclays Center in Brooklyn New York and can be watched live in HD on the WWE Network for $9.99 a month or for free if you’re a new subscriber. Over the next few days, our writer Angi and I will be conjuring up some entertaining pieces about each match at SummerSlam 2018. We’ll cover each WWE Superstar, the background of the match, the odds of winning, and what to look out for in each match. 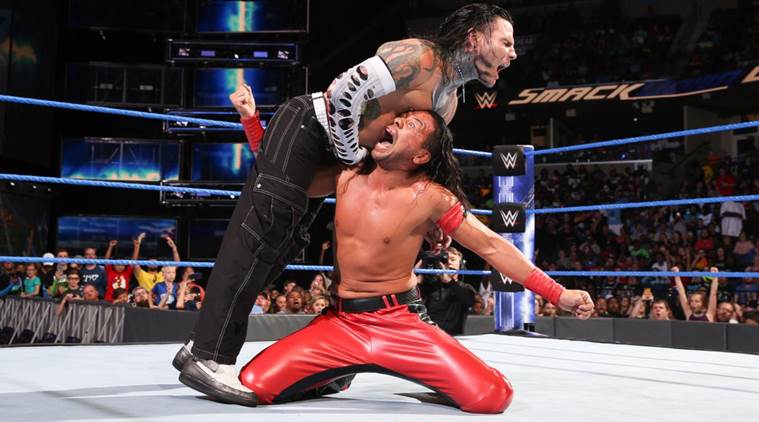 The King of Strong Style clashes with the Charismatic Enigma in a battle for the United States Championship. Jeff Hardy claims that he will take back the title to fill the void inside that was created when Shinsuke Nakamura won the title at Extreme Rules. Nakamura has promised to erase Hardy once and for all to retain the championship he holds.

But wait! There’s a new layer that will possibly be of influence to this bout!

The Viper, Randy Orton, has been an ever-present thorn in Hardy’s side. RKO has made it clear he is out to destroy the former champion. His motive being the connect that Jeff has to the fans, how much they love and respect him. How will this continual threat impact the outcome of a fight that already promises high intensity and jaw-dropping Holy crap moments?

No stranger to the ring, but a competitor with 15+ years experience, Shinsuke Nakamura, is known for his swift striking ability that has earned him the name of King of Strong Style. He has battled all over the world but most notably in Japan where he became one of the most decorated wrestlers of New Japan Pro Wrestling. He has no plans of relinquishing his United States Championship. However, Nakamura does plan to dispatch his challenger in swift fashion, erasing him from the title scene once and for all.

If you look up the high-risk offense in the dictionary, you will see a picture of Jeff Hardy. He is perhaps one of the most beloved wrestlers of all time. One of the most exciting in-ring performers. He is known to throw caution and self-preservation to the wind in order to secure a victory.  He has vowed to recover the piece of himself that Nakamura stole from him at Extreme Rules.

In a match that was seconds long at Extreme Rules, Shinsuke Nakamura defeated Jeff Hardy to get his first taste of WWE gold. Why was it seconds long? Before the bell rang, Hardy fell victim to a low blow delivered by the Artist. In a show of unprecedented heart, Jeff agreed to continue with the match. As soon as the bell rang, Shinsuke swiftly struck Hardy with the crown jewel of his arsenal, the Kinshasa knee strike and pinned Hardy to win gold. Enter Randy Orton. It was on this night the Viper returned and brutally attacked the vulnerable Hardy.

As Jeff chases his lost gold, Orton has been a persistent threat, attacking him at every opportunity. Embarrassing and humiliating him at every turn in an attempt to erase the unique connection that Hardy has in the WWE Universe. 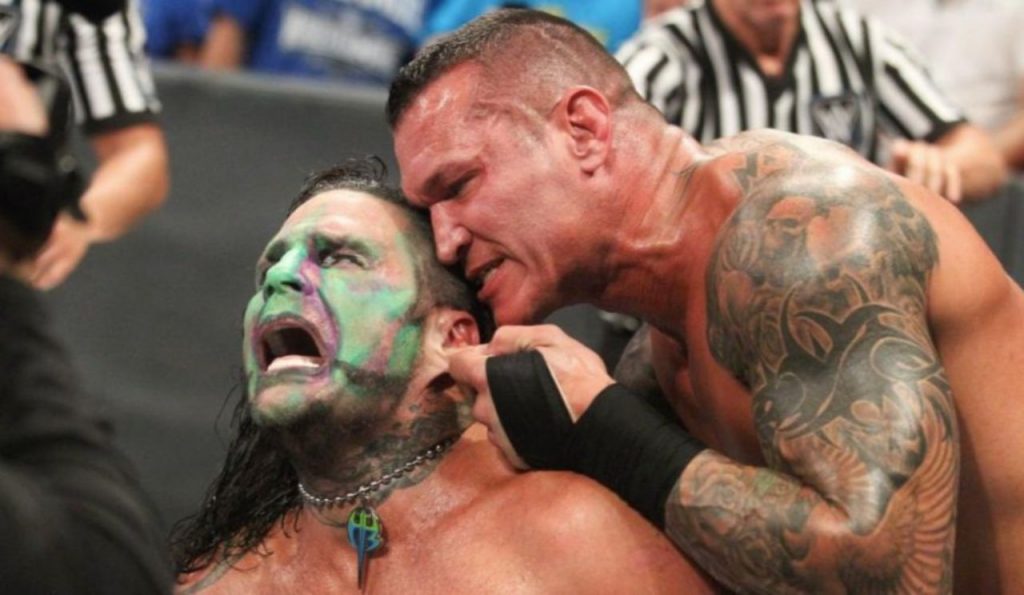 I am excited to finally see the match promised at Extreme Rules but was never given. The differing in-ring styles of Hardy and Nakamura promise to create a battle that will leave the fans on the edge of their seats with held breath. Both men captivate the fans and when they are in the ring, all eyes are on them. Their experience around the world and their desire to be United States Champion promises to birth a match that we will talk about long after SummerSlam ends.

Jeff Hardy could very well be fighting a two-front battle. The opponent in front of him, and the opponent who strikes out of nowhere. One thing that will most certainly happen is the WWE Universe will be witness to a hard hitting, high flying warzone that will end in broken bodies and Holy Shit, This is awesome moments. 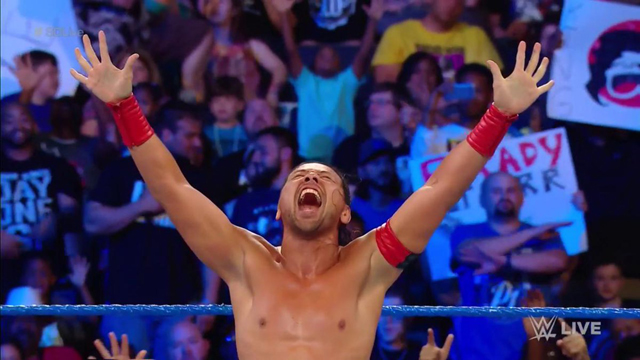 Shinsuke Nakamura retains. As good as Jeff is, RKO will play into the outcome. And as good as Jeff is, the double onslaught of the Viper and the King of Strong Style will be odds that he simply can not overcome. But it’ll be exciting and a feast for the eyes!