‘Wonder’ is coming to 4K UHD, Blu-ray, and Digital HD!

One of the most heart-warming movies of the year, ‘Wonder‘ is coming to 4K UHD, Blu-ray and Digital HD very soon. In fact, you’ll be able to watch the film digitally as soon as January 30th. Then on February 13th, you’ll be able to purchase the 4K UHD and Blu-ray Discs. Trust me, you’re going to want to his film in your collection. It’s that good. The 4K UHD Dis will feature Dolby Vision and HDR10 support, which is excellent. Bonus features include Audio Commentary, and quite a few behind the scenes featurettes on the making of the movie. I cannot wait for this one. 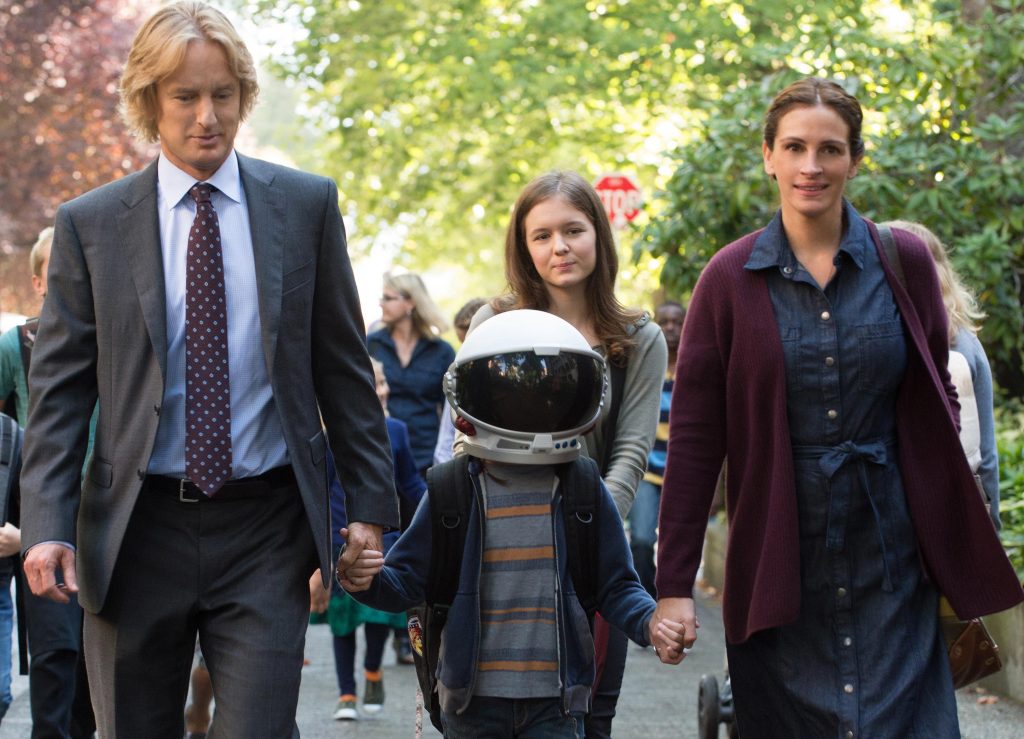 Wonder follows the inspiring story of the Pullman family, whose youngest child, Auggie, is a boy born with facial differences. When Auggie enters mainstream elementary school for the first time, his extraordinary journey unites his family, his school, and his community, and proves that you can’t blend in when you were born to stand out.

“A Note of Kindness” Featurette

“A Child’s Sense of Wonder” Featurette

“What a Wonderful World” Featurette