‘Geostorm’ is Coming to Blu-ray! 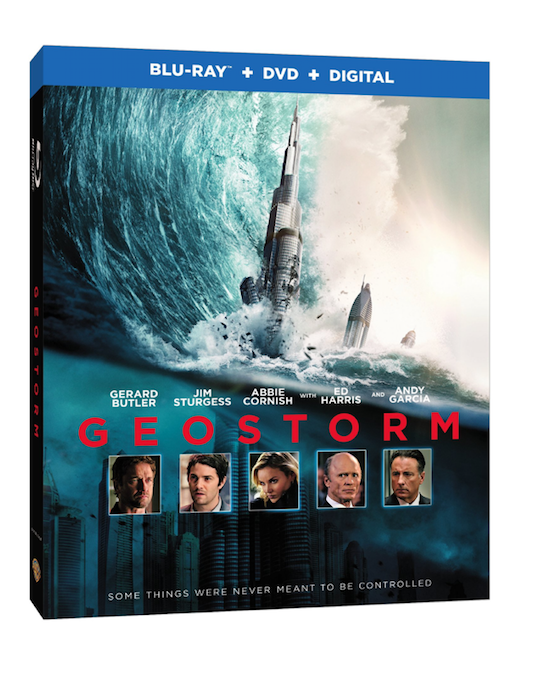 You know you’re gonna want ‘Geostorm‘ on Blu-ray to watch every single detailed death, brought upon by hardcore weather. It’s basically ‘Independence Day‘, but with weather instead of aliens. Who doesn’t want to see that? The Blu-ray comes out January 23rd, but you can watch it digitally on January 16th. There will be behind the scenes extras, visual effects, and more included here too. Dolby Atmos sound is also included, which is damn good for this type of movie. Below are the full details for the release. 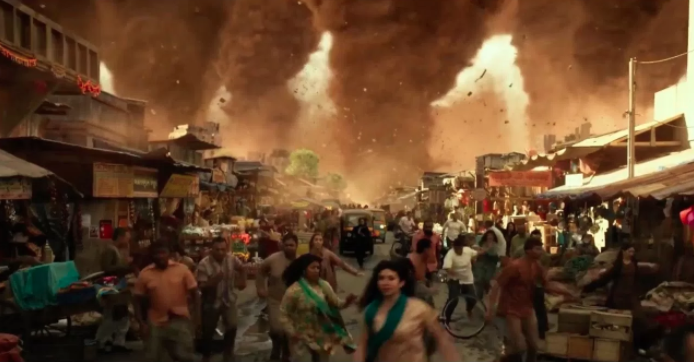 After an unprecedented series of natural disasters threatened the planet, the world’s leaders came together to create an intricate network of satellites to control the global climate and keep everyone safe.  But now, something has gone wrong—the system built to protect the Earth is attacking it, and it’s a race against the clock to uncover the real threat before a worldwide geostorm wipes out everything…and everyone along with it.