I guess since NBC is a fast sinking ship down into the ocean, it has to reboot its own vintage TV shows. This time, it’s with Miami Vice, which was a hit action-crime television series in the 1980s that spawned a huge fandom, music, and fashion. In 2006, director Michael Mann remade Miami Vice on the big screen with Jamie Foxx and Colin Farrell. To add insult to injury, Vin Diesel and Chris Morgan are producing this reboot, both of which have been involved in all of the Fast and Furious films.

I don’t understand why they just don’t make a Fast and Furious TV series. It’s basically the same show, however one has The Rock. Peter Mcmanus will be writing the show, whose resume isn’t that impressive yet. After this, I doubt it will get any better. If you’ve blocked out the old tv show from your mind, let me refresh your memory.

Don Johnson and Philip Michael Thomas were police detectives working undercover in Miami. There were cars, boats, explosions, and 1980’s music. No news on casting or a show-runner yet. 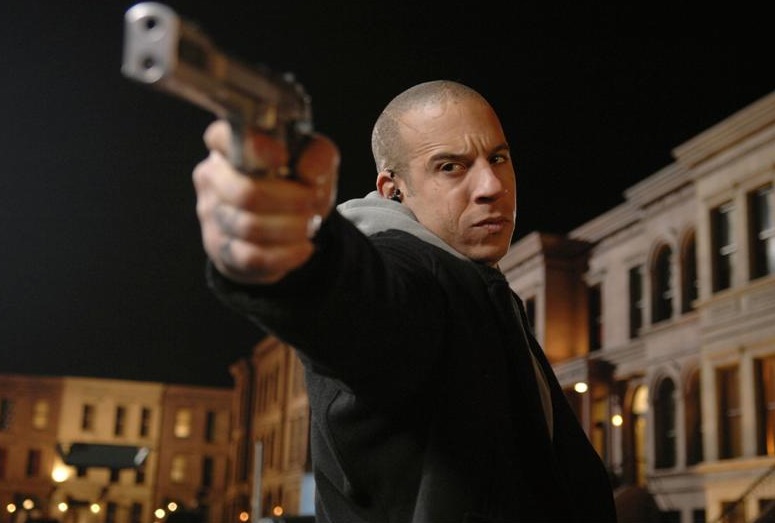