‘Star Wars: Episode IX’ Is Getting A New Writer!!! 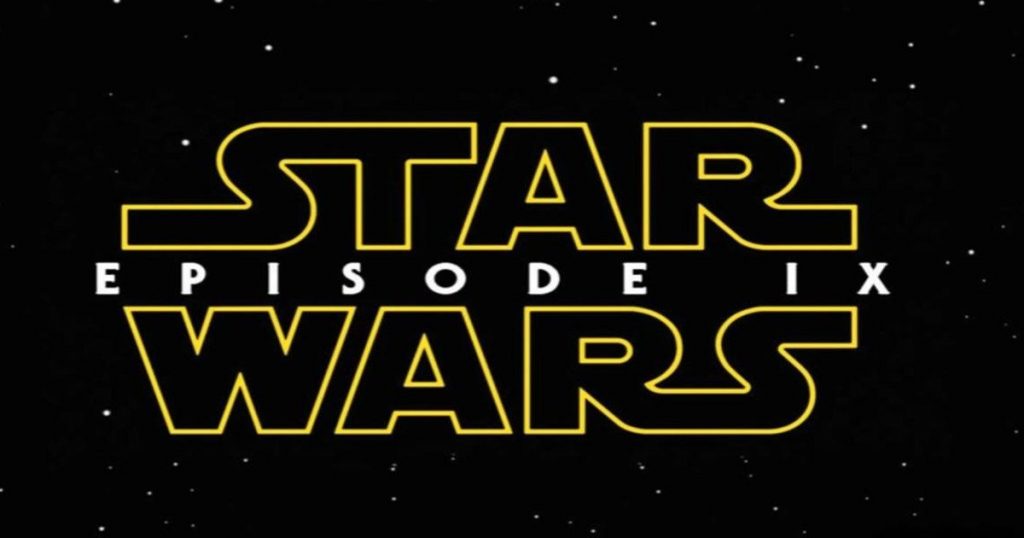 Looks like things aren’t running perfectly smoothly in the world surrounding ‘Star Wars: Episode IX‘. Colin Trevorrow is directing the movie, but the script is in need of a rewrite. Trevorrow and Derek Connolly have spent a considerable amount of time on the script, but the copy needs some new blood infused into it.

The fresh ideas will be coming from Jack Thorne (‘Wonder‘). While Thorne is more known for his skills with a pen when it comes to British television shows, one of his latest projects, ‘Wonder‘, which stars Julia Roberts, Owen Wilson, and Mandy Patinkin. We don’t have any specifics about which parts of the original effort will remain, or if any will and his script will be a brand new endeavor. One thing that’s for sure is he’s got 5 months to get an acceptable draft of the film on paper before filming begins in January of 2018, getting ready for a scheduled release date of May 24, 2019.

‘Star Wars: The Last Jedi‘, the eighth flick in the Star Wars franchise opens this December and is directed and written by Rian Johnson.