Texas Frightmare Weekend is Almost Upon Us! Here’s What to Expect!

We are closing in on Texas Frightmare Weekend for 2017 with just a little under two weeks to go. May 5 will be upon us before we know it and all the glorious events will be open and ready for us, the avid fan, rabid amateur filmmaker, the nuclear family. Whatever form you’re in, you’re going to enjoy the Southwest’s premier horror convention and film festival. If you’ve got an interest in genre film, you’re not going to want to be anywhere else but the Hyatt Regency DFW Airport May 5-7, 2017, for the 12th annual event.

If you’re asking yourself what’s going to be offered that will make me want to flock to the convention this year? Then get a drink, hit the can, and tuck in babies, because I’m gonna spoon feed ya. I’m going to tell you who’s going to be there, what films will be offered, where you can get tix and a few other things just for funsies, cause I like you.

My favorite part of any con is the lineup of guests slated to attend. I get star struck, I love being close to people that are part of films that are treasured favorites where I relate to a certain time in my life based on what was going on, personally, when I was introduced to them. It’s like a living, walking, talking, hilarious scrapbook of my film-watching life. 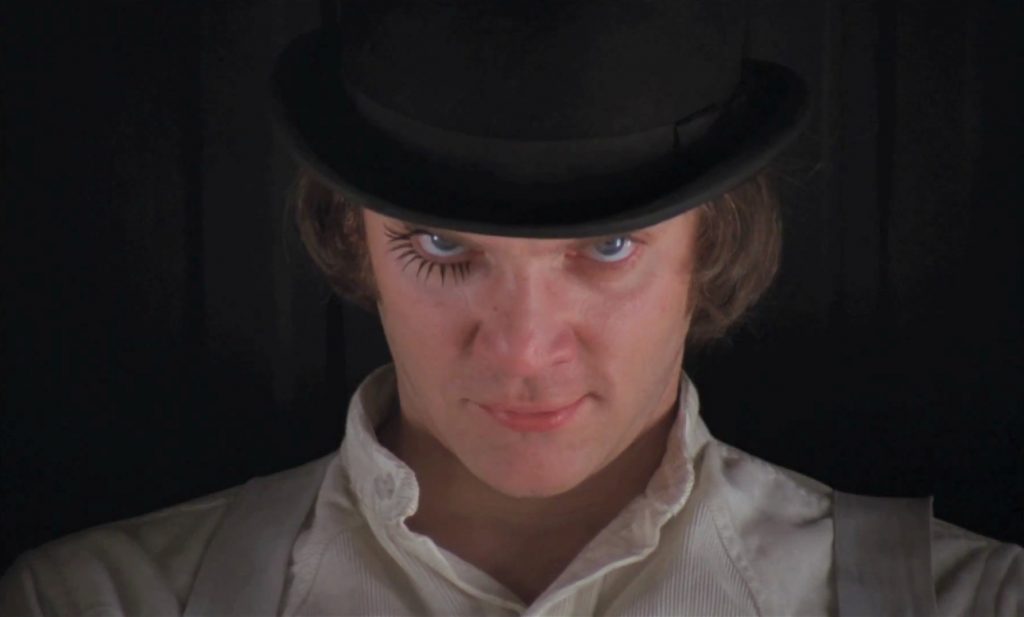 Remember, all guests are subject to cancellation. The lineup looks outstanding and it consists of: 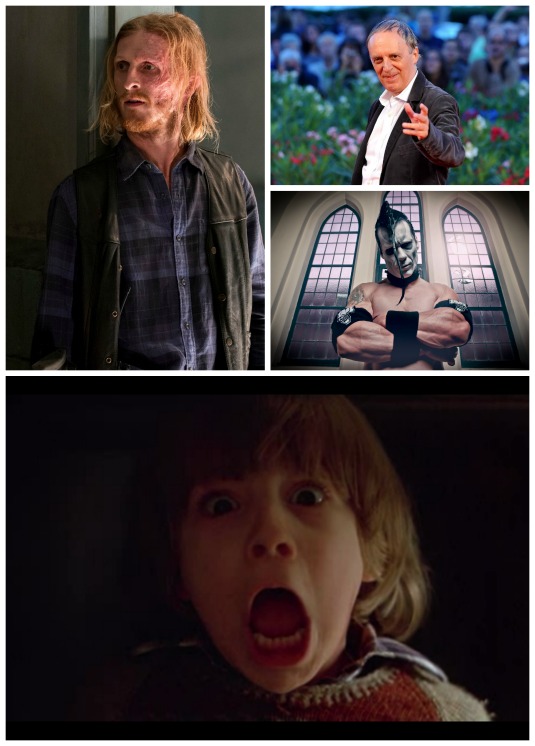 What good is a Frightmare Weekend without some of the films guaranteed to make you shudder with fear? Luckily we don’t have to worry what that would look like, here are some of the screenings that will be on offer.

‘The Bird With The Crystal Plumage‘ In celebration of the upcoming Arrow Video release we are proud to present this special screening of Dario Argento’s classic giallo film. 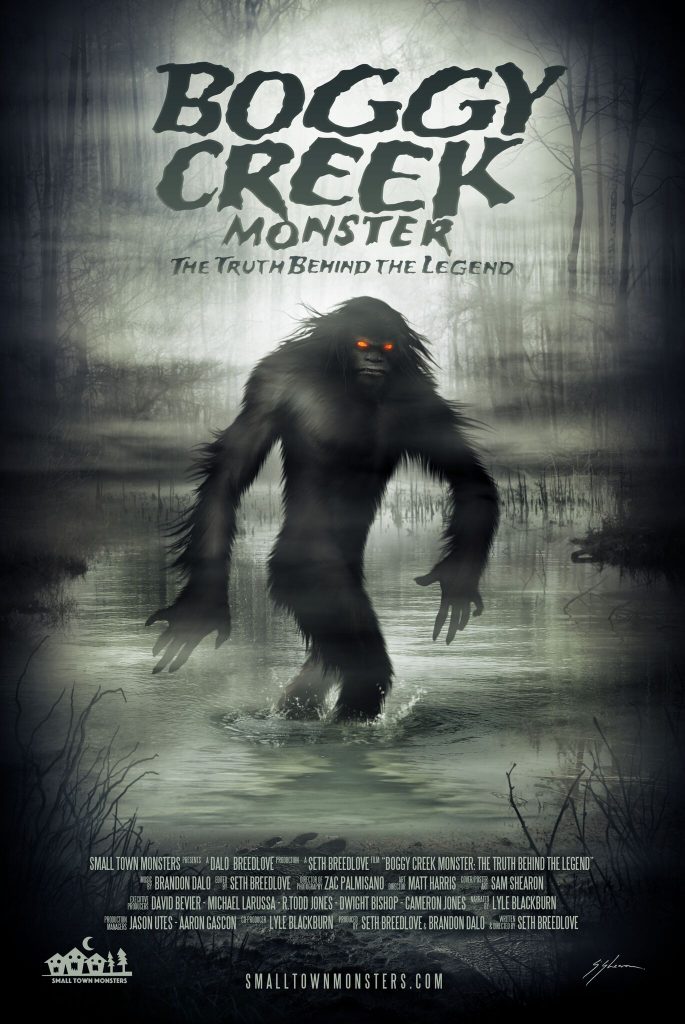 ‘BOGGY CREEK MONSTER‘  is the latest feature-length documentary from Small Town Monsters. Written and directed by Seth Breedlove, and based on the research of author Lyle Blackburn,
the film documents the chilling, true story of an unknown creature in southern Arkansas which became the inspiration for the 1972 horror movie, ‘The Legend of Boggy Creek‘. Follow Lyle Blackburn as he takes you on a journey through the swamps, woods, and eerie backroads where the creature is said to still lurk to this day.

THE CURSE  In this underseen Japanese found footage classic, a documentary filmmaker explores seemingly unrelated paranormal incidents connected by the legend of an ancient demon called the “kagutaba.” Director Koji Shiraishi’s (Sadako vs. Kayako) 2005 J-horror masterpiece was never distributed in the United States, and will be premiering exclusively on Shudder this summer.

DREAMING PURPLE NEON Dallas returns home to a small town to try and make things right after a failed attempt to build a future for himself and his girlfriend Denise. Once he gets there, he finds the town under the influence of a designer drug called “Purple Neon” created by a rich and powerful businessman named Cyrus Archer.

LILITH’S HELL A pair of filmmakers try to work with Ruggero Deodato, (Cannibal Holocaust, Jungle Holocaust, House on the Edge of the Park, Cut and Run) to pull of a horror film based on realism. The producers family house, where the film is to be shot turns out to have it’s own secrets, hidden behind the walls. 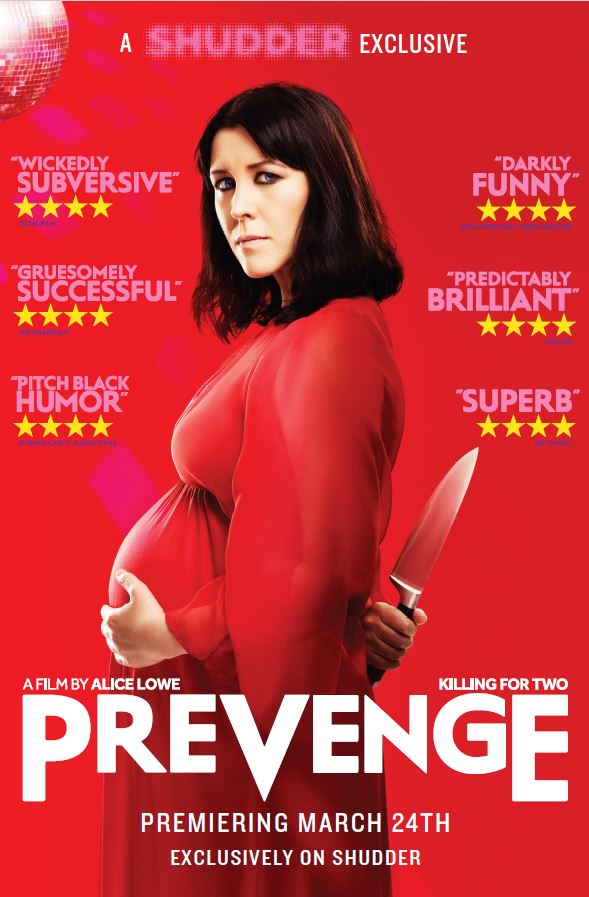 PREVENGE A pitch black, wryly British comedy from the mind of Alice Lowe (SIGHTSEERS, HOT FUZZ, PADDINGTON), PREVENGE follows Ruth, a pregnant woman on a killing spree that’s as funny as it is vicious. It’s her misanthropic unborn baby dictating Ruth’s actions, holding society responsible for the absence of a father. The child speaks to Ruth from the womb, coaching her to lure and ultimately kill her unsuspecting victims. Struggling with her conscience, loneliness, and a strange strain of prepartum madness, Ruth must ultimately choose between redemption and destruction at the moment of motherhood. 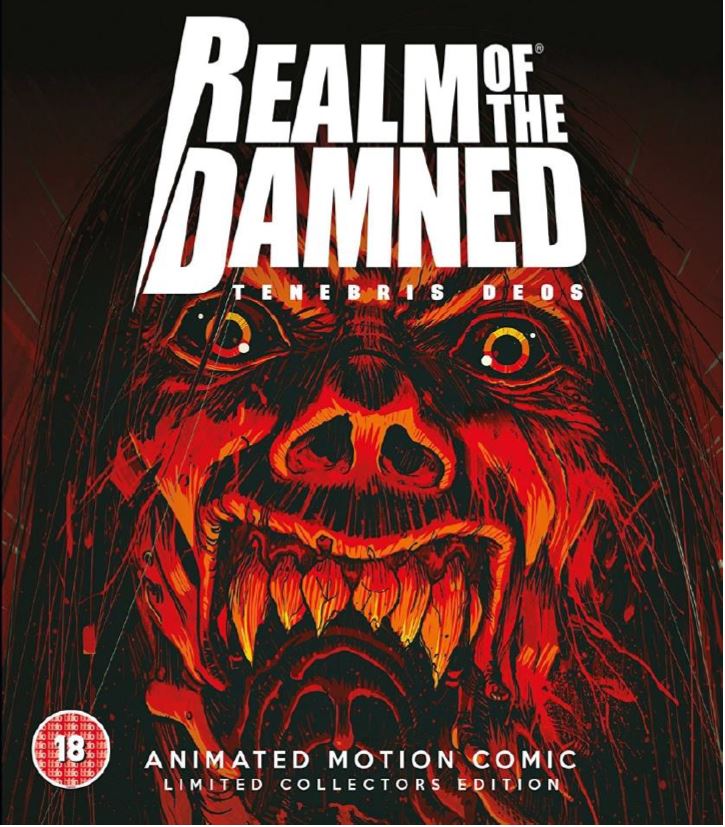 REALM OF THE DAMNED (NORTH AMERICAN PREMIERE) The monsters have won. Our world now belongs to them. Realm of the Damned: Tenebris Deos is a new UK animated motion comic of pure Black Metal horror that unleashes the classic gothic monsters on a modern rampage of redemption and damnation. Raw, fast-paced and bristling with atmosphere, this is a bloody and blasphemous epic that leaves no church unburned. 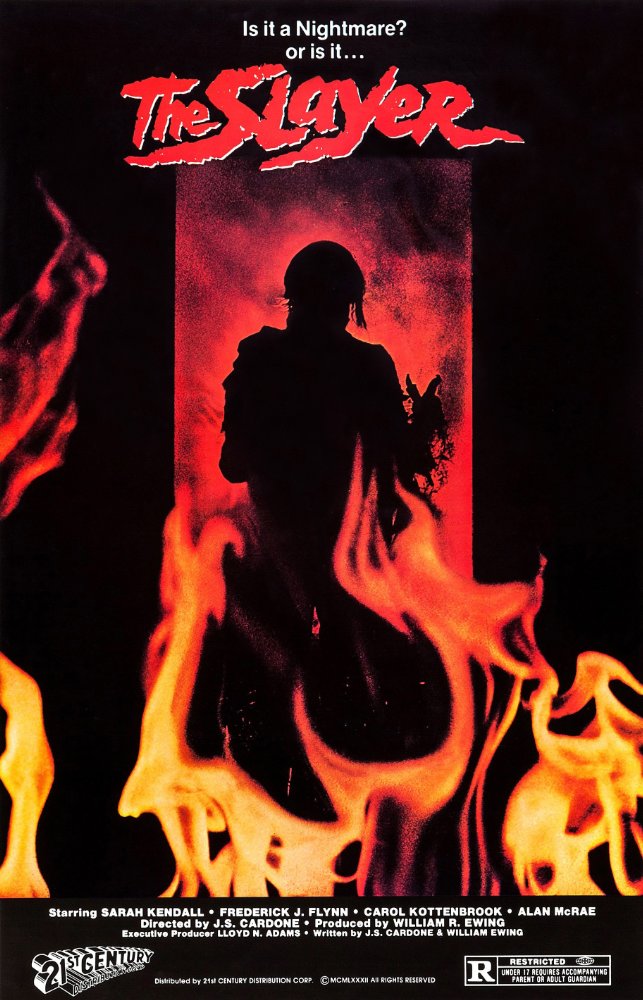 THE SLAYER Long missing from DVD and Blu Ray releases, THE SLAYER will be released soon from Arrow Video. Siblings, Eric & his surreal artist sister Kay, her doctor husband David, her sister-in- law Brooke along with pilot Marsh become stranded on a rugged isle face off against a supernatural beast drawn to Kay who dreams of its killings. 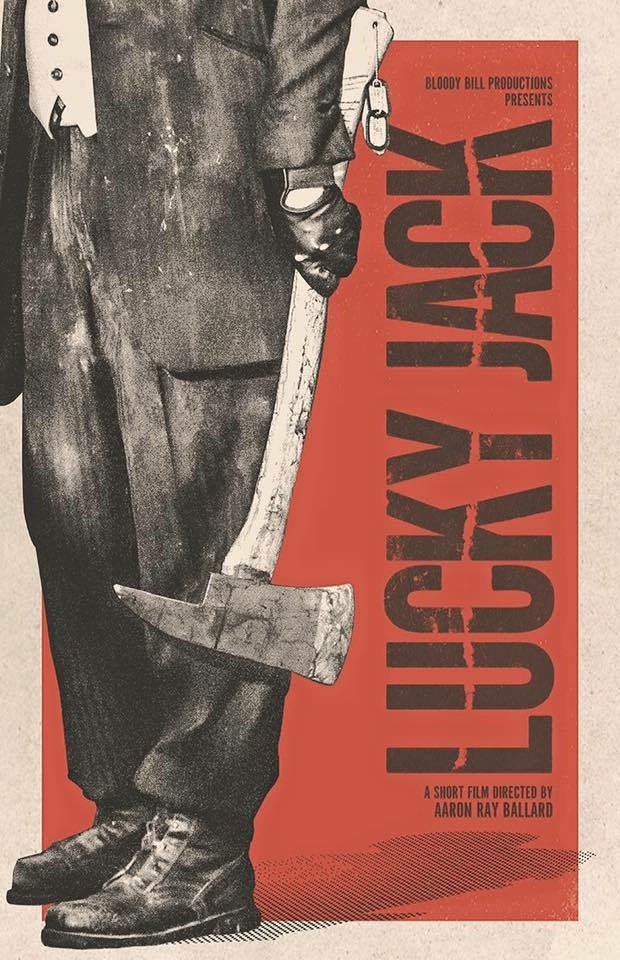 LUCKY JACK After a movie theater shuts down for the night, the employees find themselves marked for death by a masked psychopath with an axe to grind. Starring: Parrish Randall, Jordan Bell, Brittany Young, Cassidy Barbee and Rusty Edwards as “Lucky Jack

SECRET SHOWING presented by Unearthed Films. We know who’s presenting the film and it comes with warning for Extreme Graphic Violence. I’m intrigued. 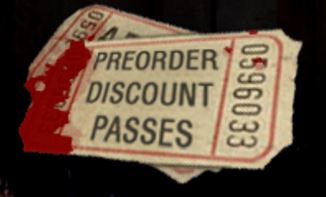 If you want online ticketing you better act fast, online sales will end May 2nd at 10pm central. Also online are the options of Weekend Pass 4-Packs, which will NOT be available at the door. A weekend pass purchased online will set you back $65 but will be $75 at the door. So click here to pre-order and plan your epic weekend.

Or if you’ve already purchased your tickets, start planning your day now! The full schedule is online, so have fun. Make sure you make time for special things only a con can bring, impromptu photo shoots, special merchandise you can only find during the con, fun vendors offering more than just a t-shirt, and just getting to know your fellow freaks.