‘Night Trap’ Is Getting Released on PS4 and XBOX One! 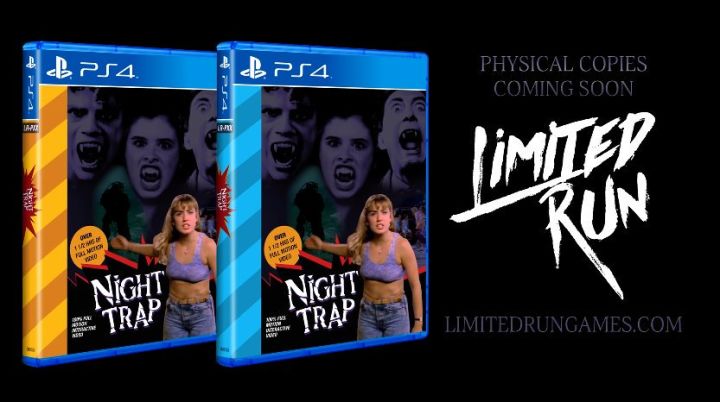 Good news, everyone. Limited Run Games is bringing back the controversial and awesome video game from the early 90s called Night Trap and releasing it on PS4 and XBOX One with PS4 getting an actual hard disc copy. Night Trap came out back in October of 1992 for Sega CD and was a huge hit. It featured live action video game play where a few girls were having a slumber party and vicious vampires were trying to gain entry to the house and kill them It was up to you, the player to protect them.

It was such a fun game and I played it all the time. Back in 1992, the game was considered very mature, which caused an uproar and led to the game being taken off shelves. Bullshit if you ask me. Nowadays, with games like Grand Theft Auto, Night Trap is mere child’s play. People thought the game was sexist, ultra violent, and caused harm to people. None of this is true. 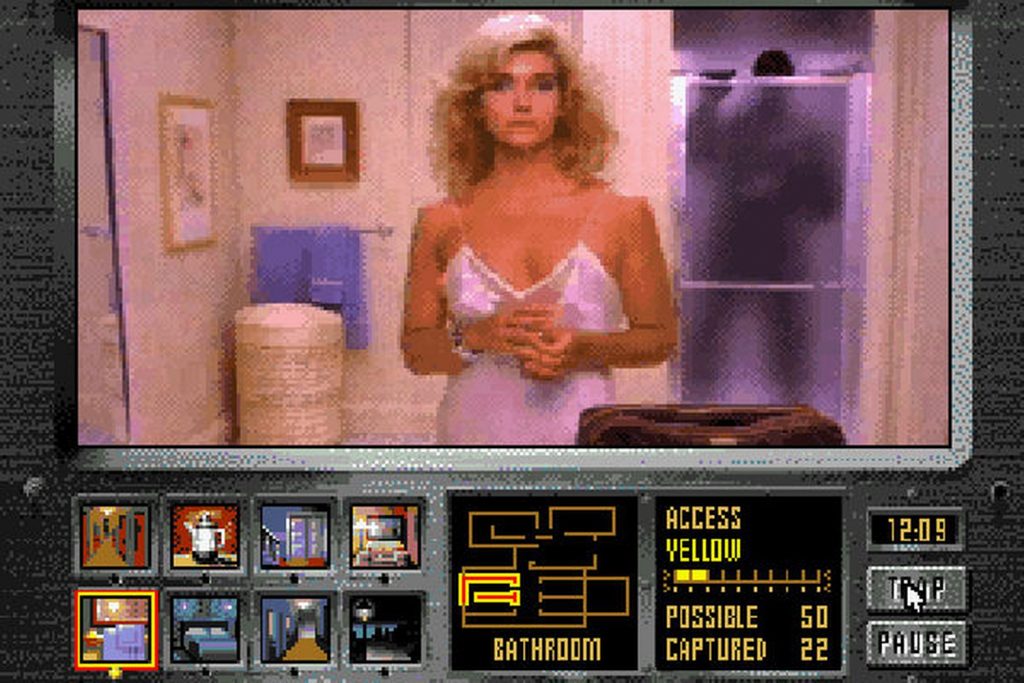 If vampires are out to suck the blood of your female neighbors, you step in and protect them, right? Well luckily for us, Night Trap is coming back for its 25th anniversary this Spring on PS4 and XBOX One. I can’t wait to play this again. Oh and poor Dana Plato. Dana Platooooooo!