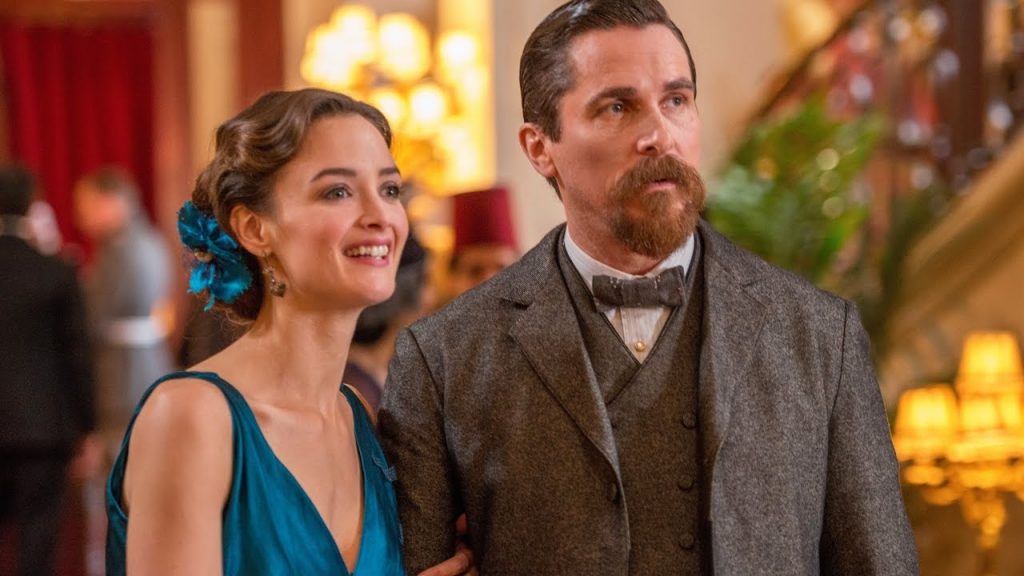 If done right, who doesn’t appreciate a muscular war film decorated with a cherry of passion on top? Based on true events, ‘The Promise,’ directed by Academy Award winning filmmaker Terry George (Hotel Rwanda), had the capacity to convey a burning love story intertwined with the real Armenian genocide during World War I. However, inspired thematic violence and even Christian Bale can’t guarantee your film’s success.

Set during a time of turmoil and the fall of the Ottoman empire, Mikael (Oscar Isaac) makes a promise to wed a woman from his Armenian village before he leaves to practice medicine. While away, he is introduced to the charming and beautiful Ana (Charlotte Le Bon), who progressively makes him question his loyalties back home. But, not so fast! There’s that handsome American photojournalist, Chris (Christian Bale), competing for her affections too. Inevitably Mikael & Ana realize their passion for each other, just in time for the Turkish National Movement to start causing havoc in the streets.

‘”Empires fall and love survives” might be the intention of this period drama, but there’s little to nothing worth saving here. Aspirations for an epic warfare picture are eradicated by a heavy reliance on a stale romance that ultimately fails to fill the void of hollow material. There are also inconsistencies with the languages spoken among characters. Okay, we’ll accept that English is king in an Americanized adaptation, but where’s the authenticity? How does seemingly everyone know how to speak it, but background crowds can be heard chanting anything but? 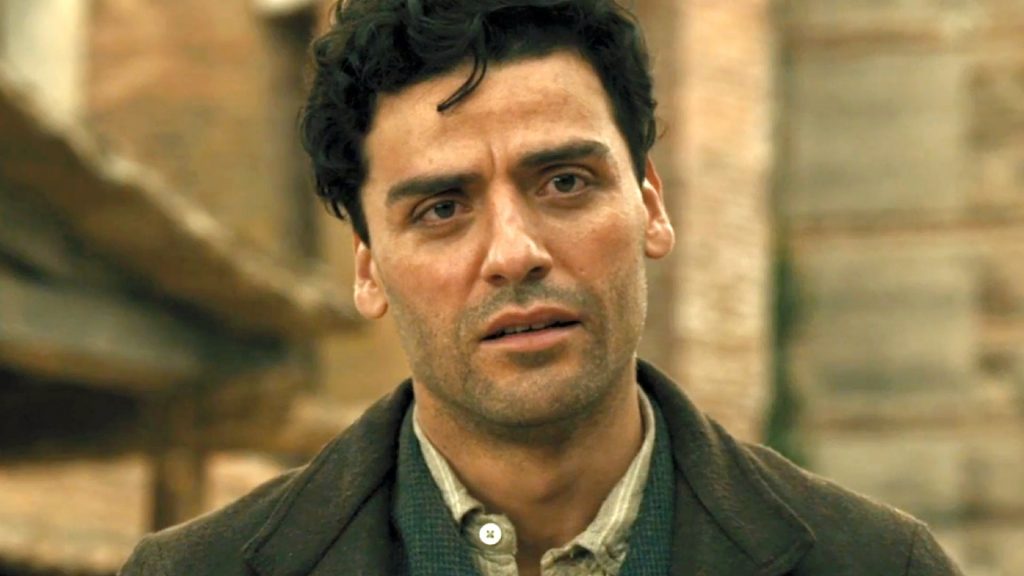 And although it tries to bring attention to an important and nearly forgotten piece of history, ‘The Promise’ feels purposefully filtered and phony; almost desperate for that PG-13 stamp to ensure a larger audience. Long after nodding off and falling from the wagon, the film drags you along through all the untidy points of battle and historical reference. It should take note from films like ‘Pearl Harbor‘ and even ‘Enemy at the Gates‘ which both manage to at least weave in likely love affairs amidst war.

Despite all of their best efforts, Christian Bale & Oscar Isaac waste their talents trying to save a monumentally blemished production. ‘The Promise‘ is just 134 minutes of generic cinema that struggles to make any sort of memorable impact. Truth be told, you’re better off saving your ten dollars for those upcoming summer blockbusters.