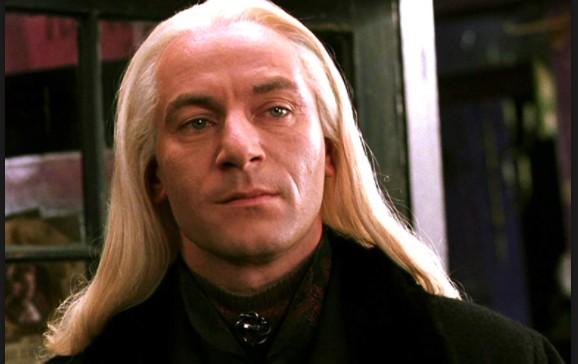 It’s beyond me that there hasn’t been a ‘Star Trek‘ series in more than a decade. Even with all of the recent films, it would seem fitting to have a new series. I know, CBS has said they are doing a new series called ‘Star Trek: Discovery‘, which has been in and out of being made, but it looks like it’s gaining steam now – FINALLY! There is a new captain that will be played by Jason Isaacs.

You remember Jason Isaacs, right? He played Lucious Malfoy in the ‘Harry Potter‘ films. He was al so in Mel Gibson’s ‘The Patriot‘ and that 2003 ‘Peter Pan‘ film where he played Captain Hook. I like this casting a lot. Issacs will play Captain Lorca, the captain of the Starship Discovery. There will be an initial 13-episode launch, and I imagine there will be more to come after that. Let’s hope this stays this course. 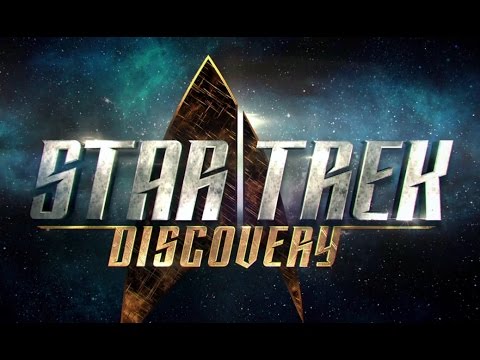 More recently, Isaacs could be seen in the fantastic Netflix show ‘The OA‘ as Dr. Hunter Aloysius ‘Hap’ Percy.