The CW Is Hoping ‘Charmed’ Is Ready For A Reboot!!! 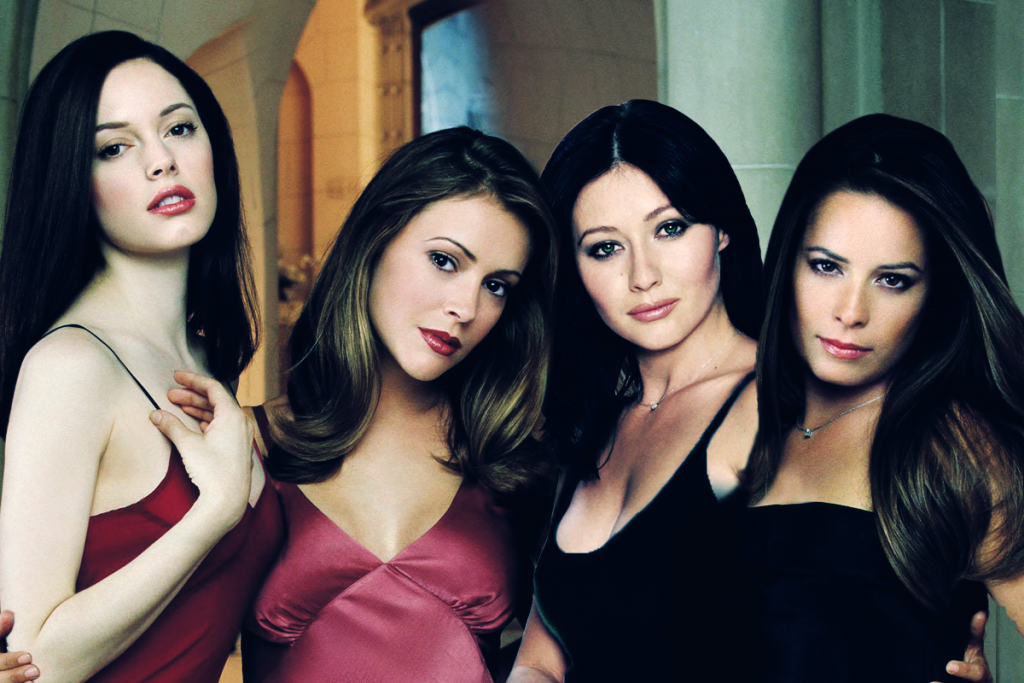 If you loved late 90’s TV shows from the WB, more particularly, if you got your kicks watching a trio of witches on said network, you’re probably a fan of ‘Charmed‘. If this is you, was 8 seasons really enough? The CW is answering that question with a resounding “NO!” Plans are in the works to reboot the series in all its magical, fantastic splendor.

The original series was the brainchild of Aaron Spelling and starred Holly Marie Combs, Alyssa Milano and Shannen Doherty, then later Rose McGowan. The CW has ordered a script for the reimagining which will take place in 1976 and feature an all-new trio of witches.

Jessica O’Toole and Amy Rardin will pen the manuscript with Brad Silberling directing. A reboot has been attempted in the recent past from CBS, but the project did not have enough steam to get past the script stage.