Prince is coming to the Internet! 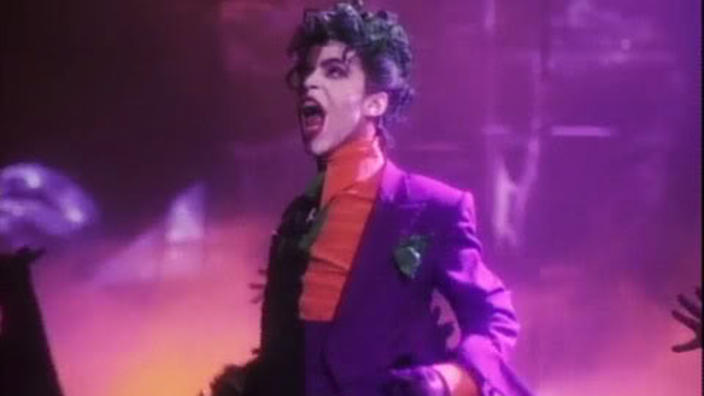 However, nobody told Prince how to go about it, so he made some of his catalogue available on Tidal, which may or may not be a real company. This leaves the rest of the world who use iTunes and Spotify out of Prince songs that cover pussy and Jesus in the same manner. Technically, they are one in the same. Now, Prince and his estate and Warner Music Group have made a deal with Apple Music (iTunes) and Spotify to bring that ‘Pussy Control‘ to the masses.

The worst show in the world (The Grammys), are coming up in February, which might be when Prince re-enters the world of the digital age for real this time. Even after death, Prince is making it rain purple everywhere. In the meantime the ‘Batman‘ soundtrack is super cool on vinyl.