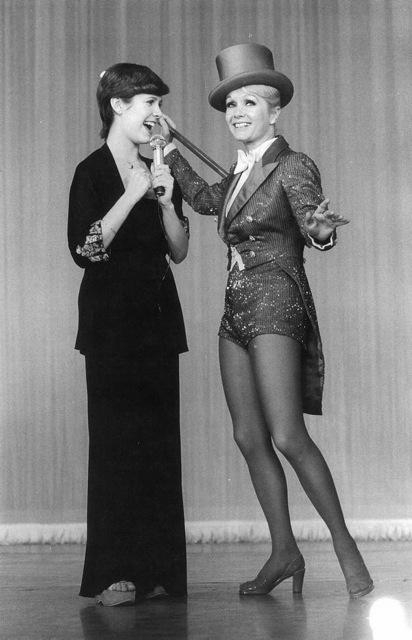 The story, told by the mother and daughter, delves into their family’s complicated and eccentric life. This doc takes us inside with vintage family films that hi-light the story telling with heart-rending honesty and humor.

This is not the only project to feature Carrie Fisher in January for HBO, the 2010 special ‘Wishful Drinking‘ will air Sunday, January 1st. Hollywood icon Carrie Fisher tells her raw and intoxicating true story in this documentary based on her hit stage production. Touching on stardom, mental illness, addiction and more, the actress recounts her peaks and valleys with candor and humor.