‘The Neon Demon’ Coming Soon To DVD and Blu-ray!!! 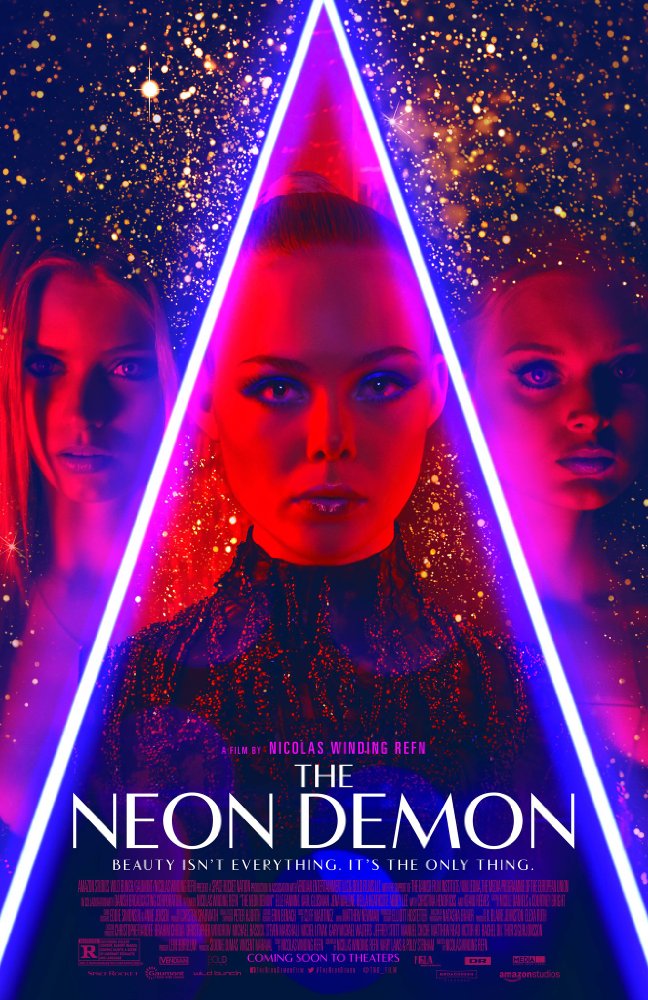 Jesse (Fanning) moves to Los Angeles just after her 16th birthday to launch a career as a model. The head of her agency tells the innocent teen that she has the qualities to become a top star. Jesse soon faces the wrath of ruthless vixens who despise her fresh-faced beauty. On top of that, she must contend with a seedy motel manager and a creepy photographer. As Jesse starts to take the fashion world by storm, her personality changes in ways that could help her against her cutthroat rivals.

Behind the Soundtrack of ‘The Neon Demon’ featurette

“About The Neon Demon’ featurette