‘The Boxcar Children’ Get Another Animated Feature!!! 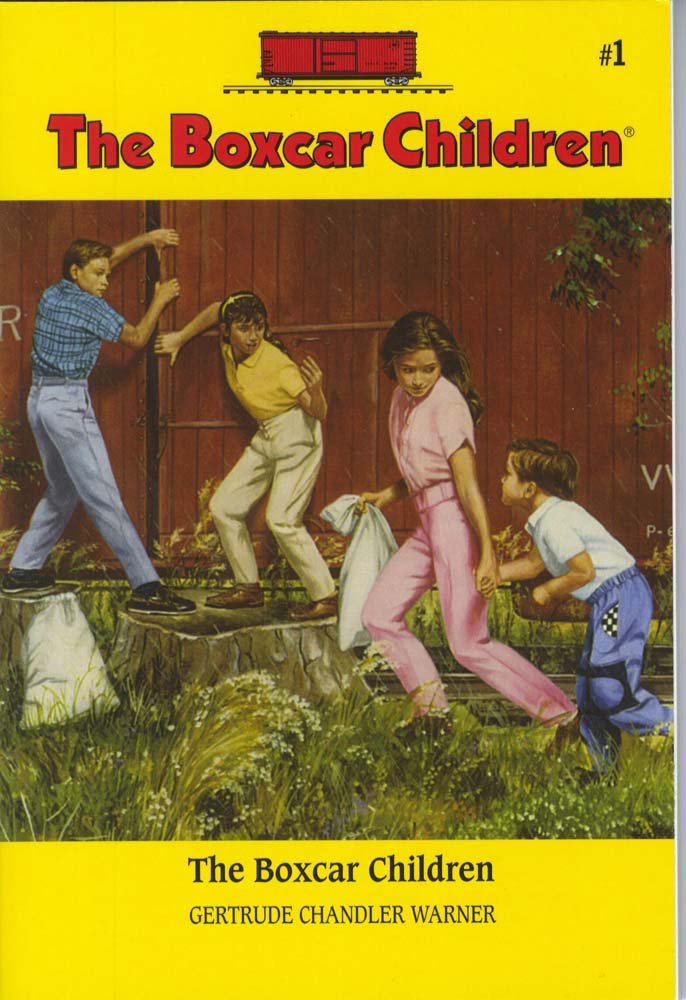 If you’re a fan of movies that are perfect for the whole family and/or grew up loving the literary series ‘The Boxcar Children‘, this is your day! The powers-that-be from Shout! Factory and Legacy Classics have formed a long-term partnership to create family movies that have their roots in classic and contemporary children’s book series. The first project will be, you guessed it, ‘The Boxcar Children‘ and the animated feature will be released in time to enjoy the 75th anniversary celebration in 2017. 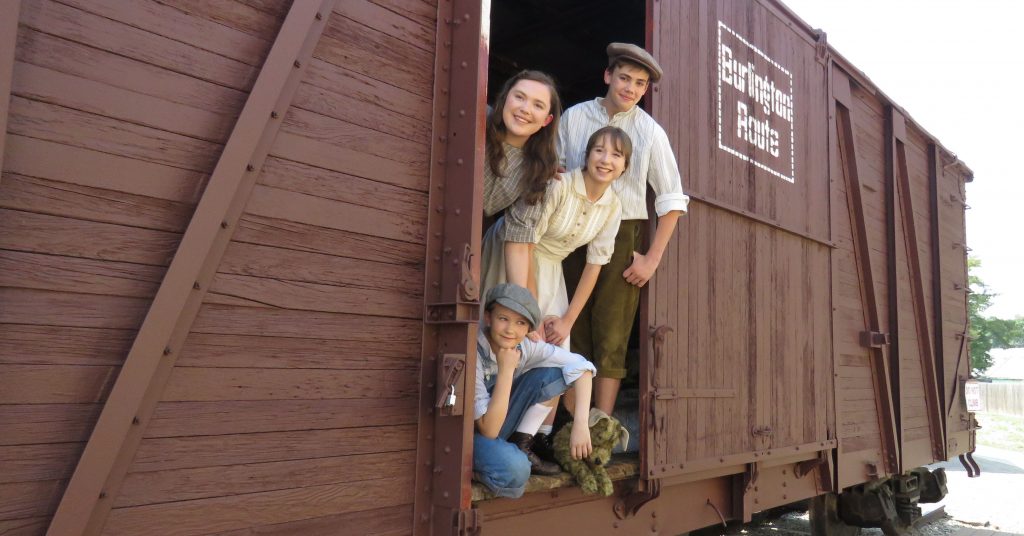 It looks like the Shout! Factory and Legacy Classics partnership plans to produce a minimum or four feature-length movies over the first two years and the first wave of that production will be three new animated features that follow several of the more popular books in the Boxcar series.

This is a return trip to The Boxcar well for Legacy Classics, as they produced an animated feature in 2014 based on the series. The budget was not the best for the project and was released in only 100 theaters in August of 2014 before finding it’s niche on VOD and home entertainment. I can speak for every elementary school kid that’s ever been assigned to this book when I say “I’ve always wanted this!!!”