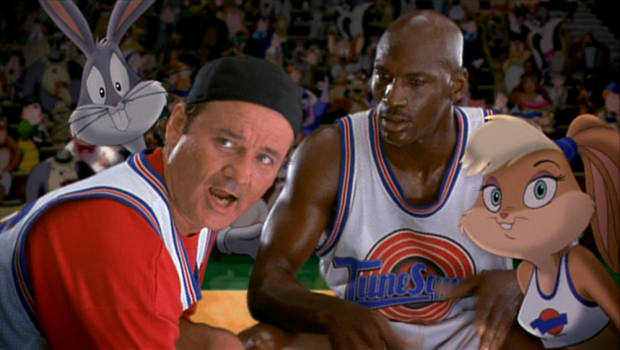 For years, we’ve been hearing rumors and hoping that our prayers had been answered and there was a ‘Space Jam 2‘ in the works. Time after time we’ve been let down, but this time – oh, this time is different. We have a director and a new star and a writer all on-board. Michael Jordan is not coming back to feature, but another B-ball great is ready to get on the court – LeBron James. 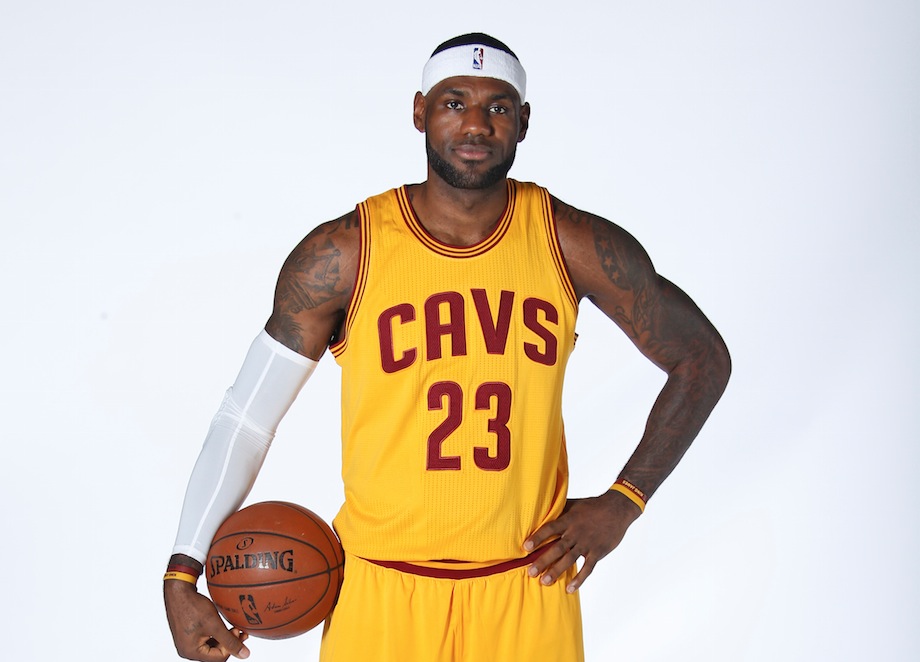 Director Justin Lin of several of the ‘Fast & Furious‘ franchise movies and the upcoming ‘Star Trek Beyond‘ has signed on to direct the partially animated sequel. Lin, Andrew Dodge, Alfredo Botello and Willie Ebersol are writing the script for what will surely be an amazing sequel.

Lin is also ready to produce through his shingle Perfect Storm Entertainment and he’ll be deeply involved in the creative development. The first film featured Michael Jordan agreeing to play a game with the Looney Tunes against alien slavers to win their freedom.