We’re About To Cross Over Into…The Twilight Zone – Remake!!! 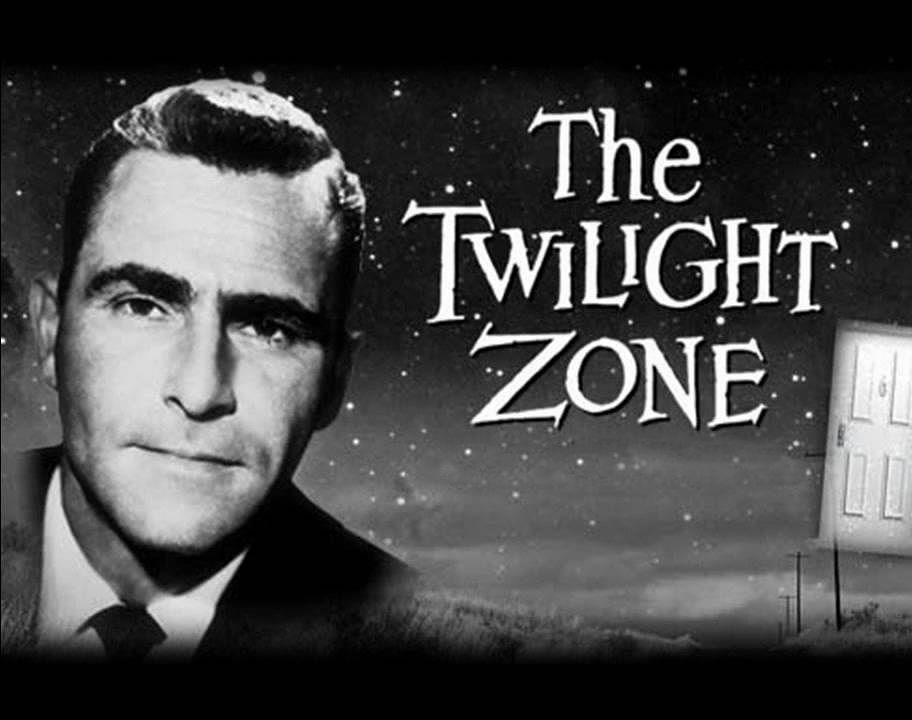 Lately, there has been a rash of remakes  of our favorite television series being adapted to feature films, but not too many that are simply re-making a TV series as another TV series. One that is doing that in recent memory is ‘Star Trek‘. CBS is planning to give us another incarnation of that beloved franchise that began in 1966 and has occasionally sprouted a new series while clinging to the rules and locations of the past. As of today, ‘Star Trek‘ isn’t alone, for this another show that will join it in this whole remake genre – ‘The Twilight Zone‘. 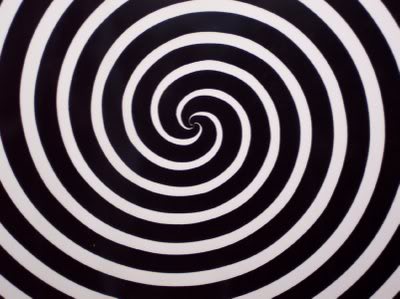 The original run of ‘The Twilight Zone‘ freaked, terrorized, frightened, scared and even made people laugh since it’s beginning in 1959 and it ran through 1964. The shows were unique and a one-off story each and every time. Created by Rod Serling, his voice would creep into the late night hours telling you of something unsettling and horrible right before you’d go to bed. The stories covered almost every bit of territory that could be called fiction, it was cheesy, full of obvious plot-holes and we couldn’t get enough!

We had ‘The Twilight Zone‘ from 1959, we had a movie in 1983, then another series in 1985, a third wave hit in 2002 and now we’re looking at 2017 being the next run of a show that just can’t stay down. Twilight Zone is coming back, but we’re not looking at just updated stories with a new cryptic storyteller. 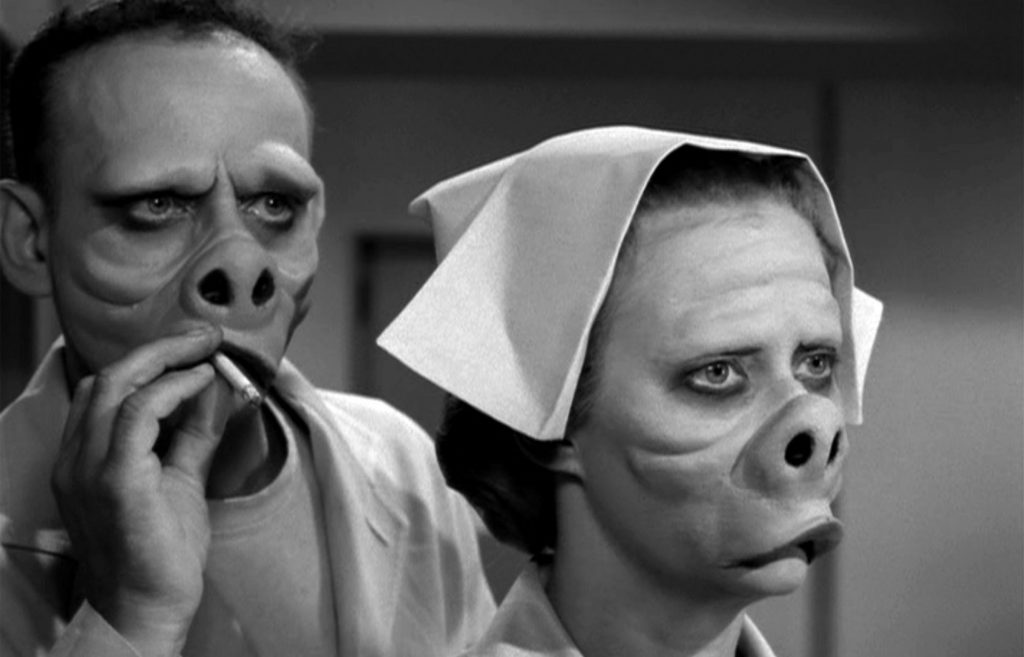 Via ‘The Wrap‘ they’re reporting that Interlude – an interactive media company, has signed with the network to produce a series that allows home viewers to interact, somehow, with what’s on the screen as they’re watching it. Not really sure what their plan is for fan interaction, but the buzz keeps coming back to audiences being able to “step in and become a part of the story” and “change and adapt the story based on what he or she feels.”

If the goal is for the fan to have a unique experience as you watch, this would make re-runs a welcome experience for the average viewer as it could always turn out differently. I’m thinking back to the adventure books where you choose your own adventure and read a new book each time you pick it up, (FYI Neil Patrick Harris‘ autobiography is a choose-your-own-adventure book and it’s awesome).

We know the series is set to air in 2017 and if we’re getting something truly  interactive, I wonder what kind of technology tie-in this could coincide with. “You have now crossed over into…The Twilight Zone”.